The PGA Tour has teamed up with theScore Bet, naming the organization one of its Official Betting Partners. [Image: Shutterstock.com]

Fifth new partner for the Tour

The PGA Tour announced this week that theScore Bet is now an Official Betting Operator in the United States and Canada. The two recently signed a content and marketing agreement which includes odds updates on radio programs and digital platforms.

The Tour signed its first sports betting deals last year. theScore Bet is now the fifth Official Betting Operator for the PGA in the United States. In Canada, the brand is the PGA’s first partner. Services cannot be provided in Canada until legislation allows.

With the new relationship, the PGA Tour will offer odds updates from theScore Bet each day on SiriusXM PGA Tour Radio. The Tour’s digital platforms will also post odds.

theScore Bet now has access to advertising rights with the PGA and media partners. The deal includes video content rights to provide coverage on the website and apps of theScore Bet.

Scott Warfield, vice president of gaming at the PGA Tour, stated that the Tour is focused on engaging sports fans and working with theScore Bet will help deliver personalized scores, news, and statistics.

In Wednesday’s press release, Warfield said: “Leveraging theScore’s vast reach via this relationship will allow the Tour to engage fans in unique and creative ways.”

Before it signed a partnership agreement with theScore Bet, the PGA was busy signing deals with other top sports betting providers. The first partner to sign with the Tour was DraftKings in July 2020. By August, the Tour had signed a deal with BetMGM. That same month, the Tour signed a deal with PointsBet, naming the brand an Official Betting Partner, as well.

In September, the PGA Tour had tied up with FanDuel, its fourth Official Betting Operator. The two organizations have plans to collaborate on future content. FanDuel has access to PGA Tour marks and can advertise via the organization’s digital channels.

theScore Bet plans to launch a mobile sportsbook in Illinois after signing a new deal with Caesars Entertainment this month. The goal is to launch the latest offering by the second half of 2021.

The deal is connected to Caesars’s Harrah’s Joliet Hotel & Casino. The Illinois Gaming Control Board must approve theScore for licensing before the brand can launch its mobile sports betting offering.

Dentist Be Damned! - How To Get Rid Of A Toothache 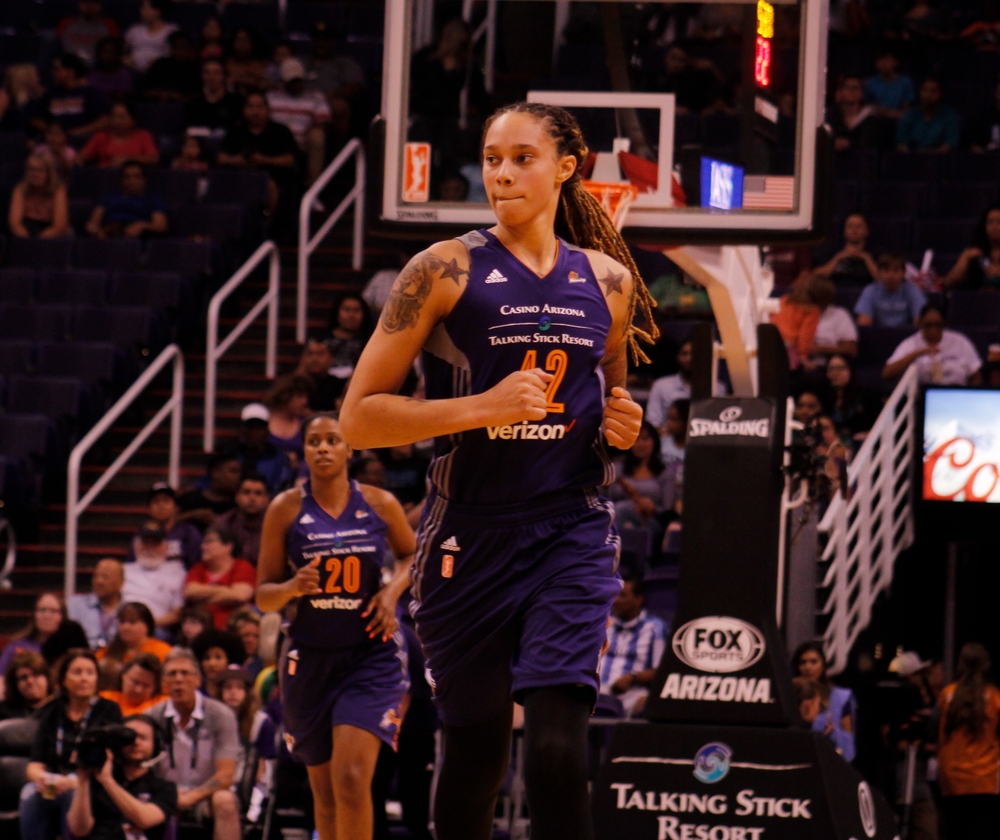 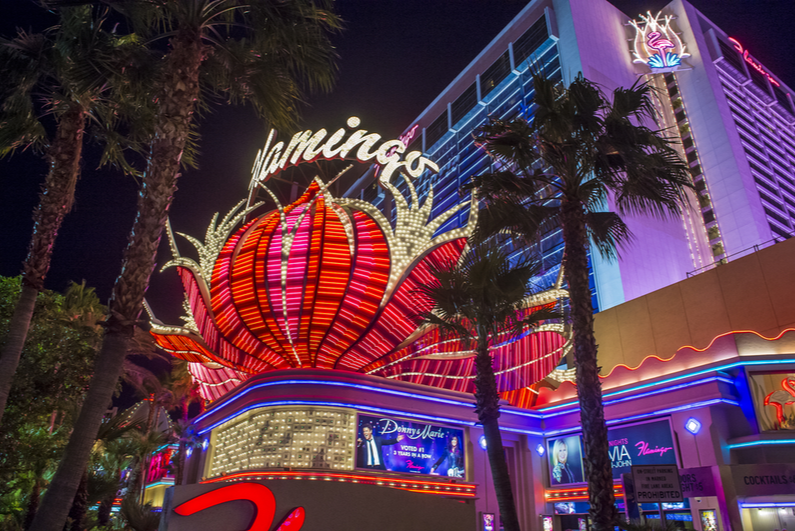 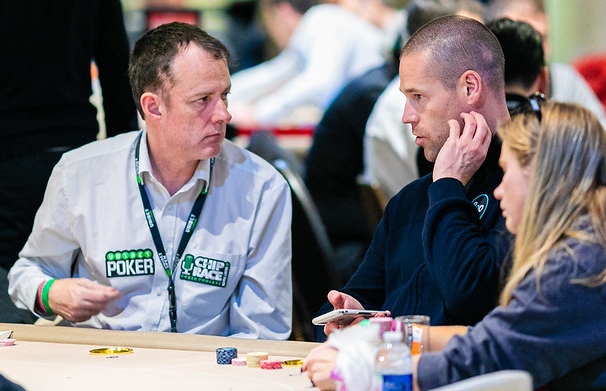 MEGHAN MCCAIN: I got Covid, it made me doubt if America will recover. It WILL but not with Biden
34 mins ago