The Mirage in Las Vegas could lose its signature volcano after the sale from MGM to Hard Rock is completed. [Image: Shutterstock.com]

The Mirage strips its signature

Las Vegas: the home of extravagant entertainment and unspoken memories. The famed Strip has seen superstars and ordinary citizens alike travel to experience all that there is to offer, but now, one of the most recognizable landmarks— the volcano outside the Mirage— looks likely to face a wrecking ball.

The fact that they were going to tear down the volcano, that hit me personally.”

“When I heard the news, I remember just wondering why this was going to happen,” Alden Gillespy, a Vegas resident and critic of removing the volcano, told the Las Vegas Sun. “The fact that they were going to tear down the volcano, that hit me personally.”

Gillespy started a petition on Change.org to stop the imminent demolition, however, the final say still resides with Hard Rock International, which announced in December that it was buying the Mirage.

There has been an extraordinary amount of change going on in Las Vegas recently. Whether it be Oak View’s $3bn project in the south or Caesars looking to sell the Flamingo for $1bn, the entire Vegas area seems to be changing.

The potential of the Mirage removing its famous volcano, however, appears to be in a minority of unwanted change. Rumors that Hard Rock CEO Jim Allen, who led the purchasing group in a takeover from MGM, was not a fan of the attraction have long circulated and are now being proven true.

The Mirage first opened in 1989 and quickly became a dominant casino in Vegas’ high-profile list of venues. Built by Steve Wynn, the signature volcano became symbolic of the Mirage and its entire operation.

There may be no immediate changes as the $1.1bn sale has not been approved by a regulator. The process could be wrapped up by the end of the year with Hard Rock already unveiling plans to construct a guitar-shaped hotel on the property.

A chance to save the volcano

The petition to save the volcano has reached 6,500 signatures. The appeal is posted to change.org and once the sale is completed, Gillespy intends to deliver the results to Hard Rock.

“Why wouldn’t the new plans call for an incorporation of one of the best free attractions in Las Vegas?” Gillespy said. “Every time I’m down there, there are hundreds of people who stop and line up.”

The volcano is famous for its visual appeal and for shooting fireballs into the air every night from 8-11pm. Many Las Vegas residents seem to feel that it has become entrenched in their culture and removing it would cause harm.

Michael Green, an associate professor of history at UNLV, is a proponent of keeping the volcano.

“The volcano is a reminder of how it helped trigger the modern Las Vegas boom.”

“We lost a lot of hotels on the Strip because of the understandable need to build better, more modern hotels,” Green told the Sun. “The volcano is a reminder of how it helped trigger the modern Las Vegas boom.”

Gillespy attempted to get in contact with Hard Rock executives but did not succeed.

The designer behind the volcano, the late Don Brinkerhoff, once said the volcano “opened up the floodgates for all of the subsequent casino development” in Vegas and ushered in a new era of megacasinos.

Gillespy hopes that his petition can draw attention to the harm that would be caused by tearing down the landmark.

“Maybe this petition could be the change agent to get their attention,” said Gillsepy. “I think they just don’t understand the value proposition that the volcano brings.” 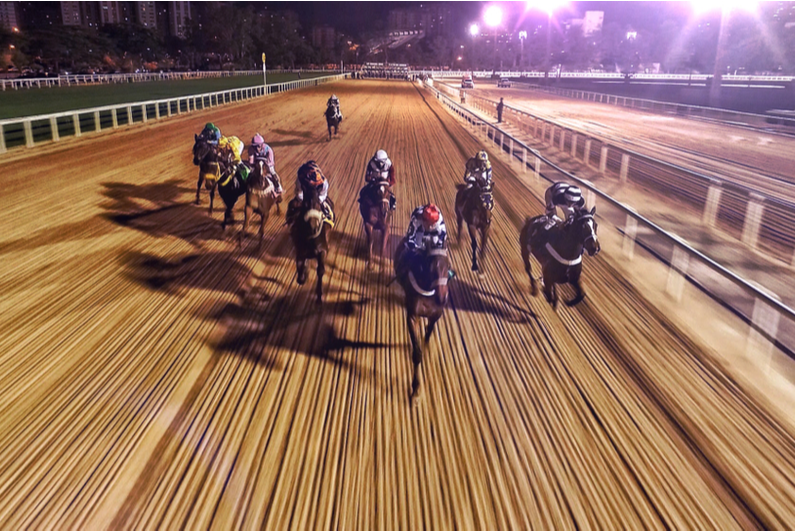 New Caesars Racebook Launches in Both Ohio and Florida 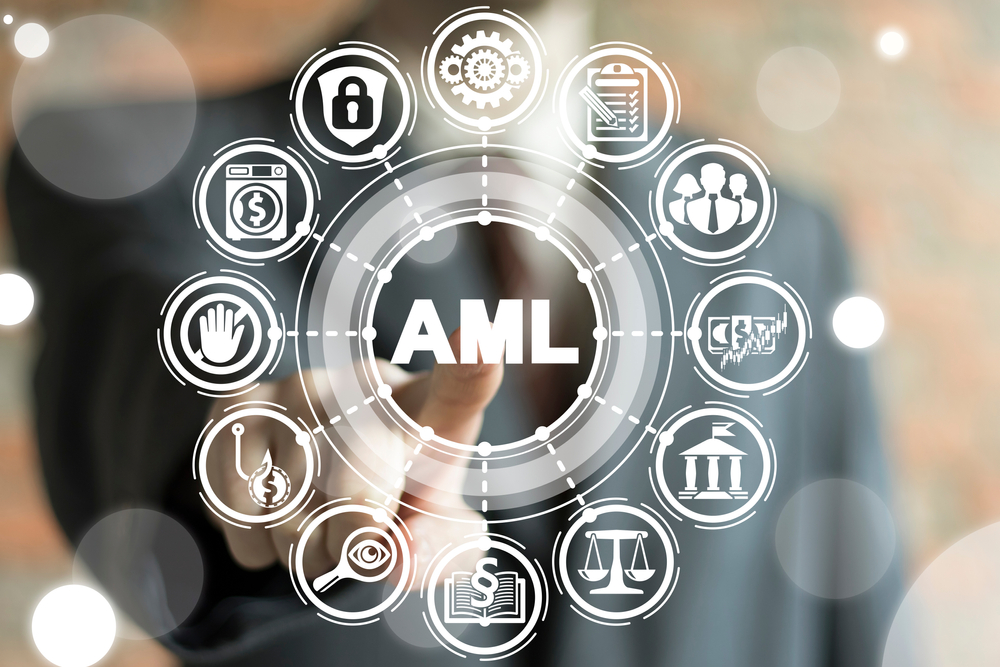 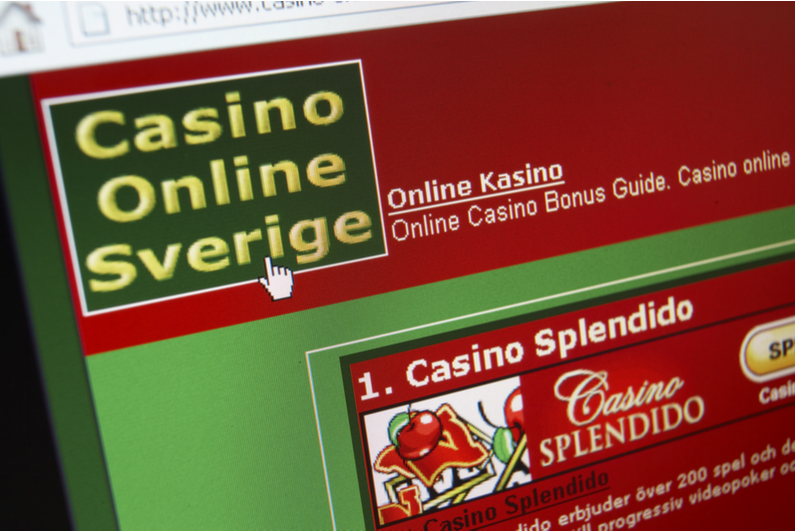