The Pennsylvania gaming regulator has dished out over $280,000 in fines for different infractions, including underage gambling. [Image: Shutterstock.com]

The Pennsylvania Gaming Control Board (PGCB) has issued over $280,000 in fines after two casinos violated their terms of operation.

Mount Airy Casino Resort will pay a majority of the fines, some $260,825, for different infractions. The brunt of the fee comes after the casino allowed underage visitors to gamble.

An 18-year-old man used two slot machines, and an 11-year-old girl spent money on ten slot machines. In another instance, 13-year-old twins gambled on a slot with their mother present. Pennsylvania law dictates that anyone under the age of 21 is not allowed to gamble.

In total, Mount Airy will have to pay $160,000 for wrongfully letting visitors under 21 use its slot machines, confirmed in a release. One member of the PGCB called the casino’s actions “egregious and extreme.”

The 11-year-old accessed a slot after her father put a $100 bill into the machine and let her play. He then let her print out a voucher that she could take to other machines.

The 13-year-olds, meanwhile, followed their mother to the gambling floor, where she encouraged them to help her pull the lever on a slot. The twins were on the floor for 23 minutes and pulled the lever 21 times.

There are a lot of things you can do to make sure this doesn’t happen again.”

“We express our extreme disappointment in Mount Airy with these situations,” said Chairwoman Denise Smyler. “There are a lot of things you can do to make sure this doesn’t happen again.”

In both instances, security personnel came close to the youths but did not take any action. Lianne Asbury, the casino’s executive director of security, said that constant attempts to enter the property by underage visitors have put her team under extreme pressure.

According to Asbury, 309,000 underage would-be gamblers have been turned away since 2009. Her explanation for the large number was the concentration of colleges nearby. The casino has already disciplined the security officers that were present during the young gamblers’ activity.

Asbury, who did not deny the seriousness of the incidents, said that the hiring crisis has handcuffed her team. Prospective employees must undergo thorough licensing that includes background checks with the IRS before they can officially go to work.

“It’s just a lengthy process when you have individuals looking to get in the door and start working tomorrow to pay the bills,” said Asbury.

The rest of the fines come from a failure to file 32 corporate or individual renewal applications before the deadline had passed. The casino’s failure to successfully obtain licensing for one person also meant that it violated a condition connected to its ability to operate a slot machine.

Mount Airy has agreed to revamp its internal controls and hire a director of compliance.

The Pilot Travel Center and PFJ Southeast also received a $20,000 fine. The fee stemmed from a failure to inform the PGCB about a change in control regarding the company’s video game terminal establishments license.

The PGCB continues to be active in monitoring and enforcing regulations established within the gaming community. Earlier this year, the regulator fined two casinos for allowing self-excluded visitors to gamble using their equipment.

US Concerned by Casino Staff Protest Arrests in Cambodia 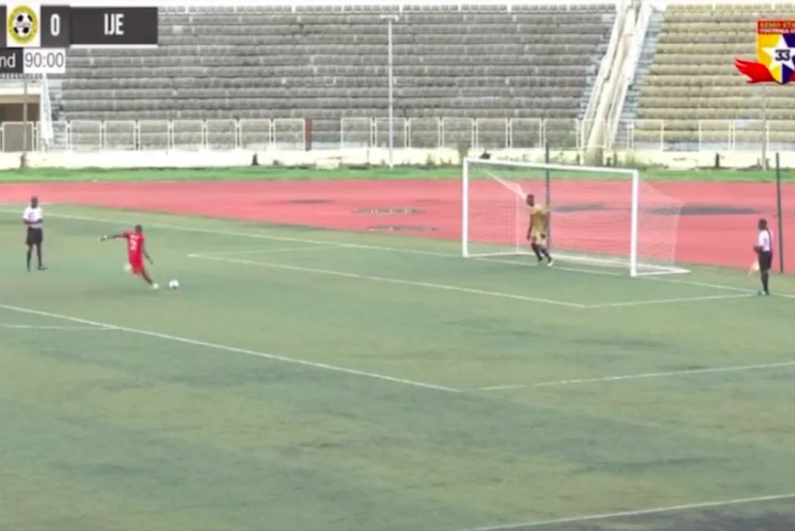 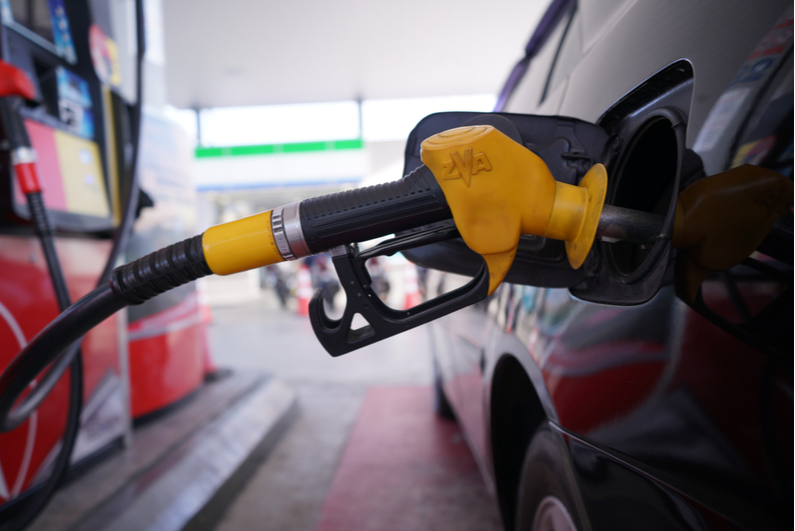 Chicago to Disburse $7.5m Worth of Gas Cards via Lottery 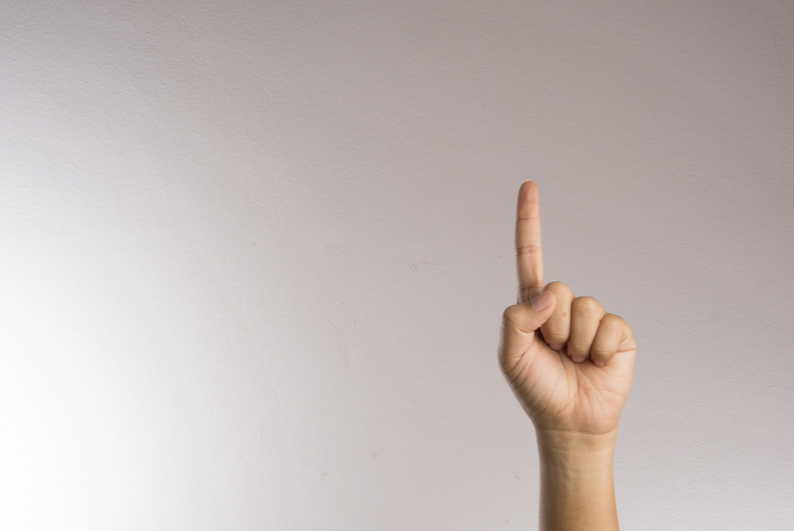