PokerStars originally credited Patrick Leonard with the SCOOP Player of the Series title, but he found an error in the points tallies which resulted in him dropping to third place. [Image: Shutterstock.com]

Late last night, British high stakes poker pro Patrick “Pads” Leonard took to Twitter to let the poker public know that after weeks of play and hundreds of tournaments, the two biggest PokerStars SCOOP leaderboards had come down to a couple of photo finishes and, of all things, a 4,694-entry, $11 buy-in, 6+ Hold’em tournament.

Finnish pro Jussi “calvin7v” Nevanlinna was still in contention to claim top spot for the overall leaderboard, but he ultimately fell in 11th place and the double victory was Leonard’s.

An hour later, Leonard once again posted on Twitter to request a steward’s enquiry.

PokerStars would have to do a recount.

In the wee hours of Wednesday night/Thursday morning, SCOOP 2021 came to a close and, finally, online poker players around the world could take a few days off after a ceaseless month of grinding. On reflection, what were the big stories?

There was, however, time for some 25th hour drama as Patrick Leonard noticed something potentially awry with the SCOOP high leaderboard.

According to the Leaderboard, Russian player “ZapahZamazki” finished 20 points short of Leonard, but the British pro noticed that he himself had been credited with 30 points around the time of his final result, a 13th place bubble finish in a $1,050 event which shouldn’t have earned Leonard any points at all.

Leonard messaged the man he now calls “Zapa,” who, regardless of the result, had begun to blow off some steam at the end of the marathon Series:

Leonard had featured Zapa a number of times on his Instagram during the home stretch and it is clear that he has affection for his devil-may-care attitude toward the game. It almost seemed at times that Leonard was actually rooting for his opponent.

Speaking exclusively to VegasSlotsOnline News, Leonard explained how they had “been battling every day of the series” and “you don’t really track points until the very end as things change all the time.”

He added: “It got to the last day and I had two tournaments left, $11 and $1k I knew that I needed either 76th in the $11 (top 10%) or 11th in the $1k. I got 76th but then ZAPA found 5 points from somewhere. I bubbled the $1k in 13th which would usually be 30 points, but if you don’t cash you should get nothing by the rules (it was small field). 30 minutes later 30 points were added to me and they were designated to me from ‘high’ part of the leaderboard. I tried to think where they could come from, but I had no other final table finish in high events yesterday so the only thing that made sense was that they misallocated points from the high.”

At 5am GMT on Thursday morning, Leonard asked PokerStars to re-calculate the points to figure out who the ultimate winner was. At around 2pm GMT, PokerStars acknowledged their error and made the appropriate changes to the leaderboard. It appeared, on closer inspection, that 100 points had actually been wrongly distributed three weeks ago.

At the 2008 Olympic Games in Beijing, US 200m runner Shawn Crawford finished in 4th but was later upgraded to 2nd place after the Netherlands Antilles sprinter Churandy Martina and fellow American Wallace Spearmon were disqualified for running outside their lanes. A few days later, feeling pangs of guilt over the outcome, Crawford gave Martina his silver medal, believing it to be rightfully his. While the Court of Arbitration for Sport ultimately decided differently and still lists Crawford as the runner-up, it was still a sporting gesture par excellence.

In December 2012, Spanish runner Ivan Fernandez Anaya was in second place nearing the end of the Burlada Cross Country race when he came upon Kenyan athlete Abel Mutai stopped just feet from the finish line, believing he had already completed the race. He could have run past him and stole a cheeky victory, but instead he nudged Mutai on the back and alerted him to what had happened, hanging back while the Kenyan crossed the line first.

if I win, I want to win fairly”

Patrick Leonard could well have stolen a cheeky victory here in the SCOOP leaderboard over ZapahZamazki – a result that came with a “winner-take-all” $25,000 prize – but that was never going to happen. Leonard is a true competitor in every sense of the word, and with that comes a responsibility to recognize the true winner, despite the unfair situation for him and others who would have played differently in the final tournaments had they had accurate information.

He explained to VegasSlotsOnline News: “We both went 100% at this and trust me, I wanted to win so bad. I would have bluffed my mum and fist pump one-out outered my dad but if I win, I want to win fairly.”

Leonard is understandably devastated but he can hold his head high. 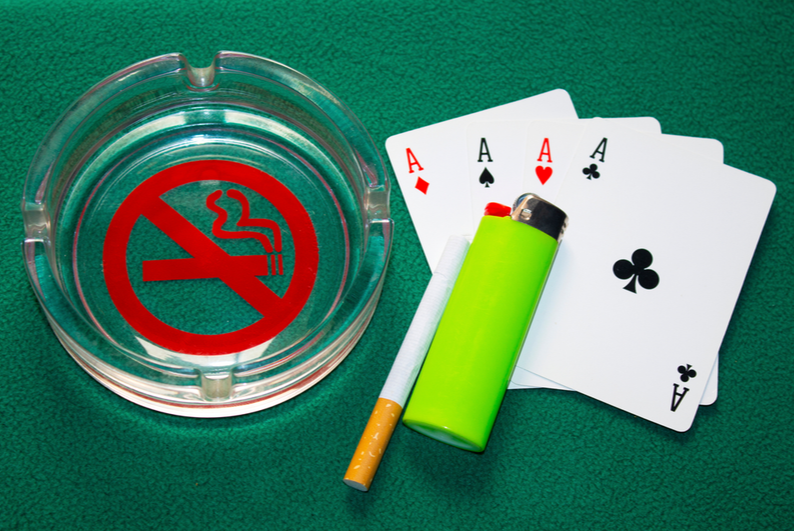 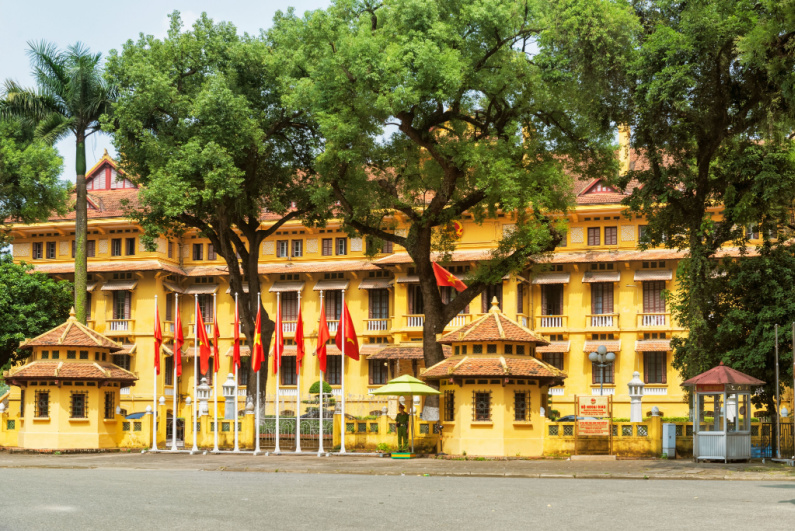 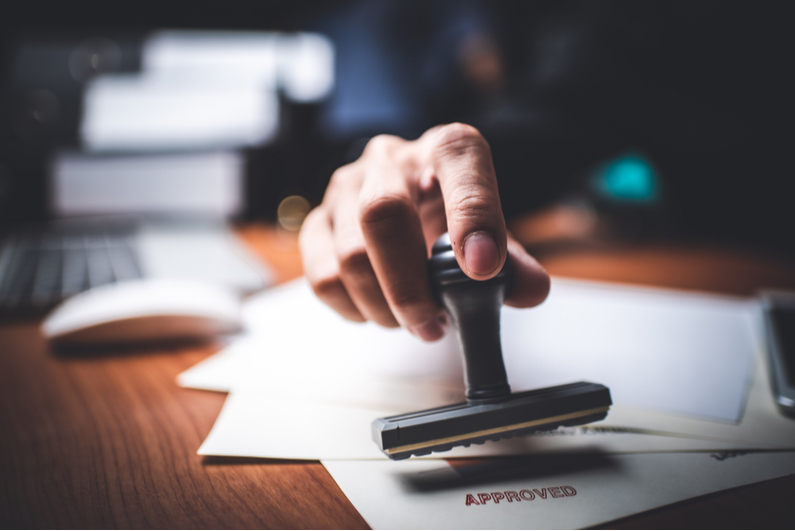