Canadian bettors will soon have access to single-event wagering as the country introduces new legislation August 27, and the Ontario Lottery and Gaming Corporation has announced a new betting platform to go live on that date. [Image: Shutterstock.com]

Bettors in Canada are just under two weeks away from having more wagering options. The government has announced that sportsbooks can start taking single-event bets on August 27, finally putting into action Bill C-218 and expanding the market.

In a statement on its website last week, the Ontario Lottery and Gaming Corporation (OLG) welcomed news of the imminent launch. To coincide with the August 27 date, the provincial gambling operator has announced it will go live with a new digital sports betting platform named PROLINE+.

According to the operator, the platform will offer “a new, enhanced betting experience with dynamic odds.” Customers can access the platform via mobile devices, tablets, or desktops. It will feature betting options on all major North American sports leagues, in addition to international sports such as soccer, tennis, golf, and boxing.

Currently, Canadian law only permits bettors to place parlay wagers, meaning they must combine three or more events into one bet. These wagers are more complicated and more difficult to win than single-event bets. However, in June, the nation’s lawmakers passed C-218 to allow for a betting expansion.

Last week, Justice Minister David Lametti announced August 27 as the date Bill C-218 will go into effect. From that point, it is down to each individual province as to whether they decide to legalize the betting expansion within their borders. With its large population, Ontario is one of the most coveted single-event betting markets in Canada.

Commenting on the imminent launch of PROLINE+ in the province, Duncan Hannay, OLG president and CEO, expressed excitement over the expansion. “OLG has been looking forward to offering single event sports wagering to adult Ontarians for many years,” he said: “We’re thrilled that we’ll be able to incorporate this exciting feature that bettors have been anxiously awaiting into Ontario’s only legal online sportsbook.”

OLG has begun accepting early registrations on PROLINE+ in preparation for its launch for residents over the age of 19. Existing users of OLG’s website can also sign up using current accounts.

Other provinces across Canada have also started preparing to launch single-event wagering. The British Columbia Lottery Corporation (BCLC) has partnered with Genius Sports for official data and pricing for single-event bets. The BCLC has also confirmed that it intends to launch its betting site, PlayNow, on August 27.

Play Alberta will only go live in the fall

Elsewhere, Alberta Gaming, Liquor and Cannabis has announced it also intends to launch single-event betting through a new website. However, Play Alberta will only go live in the fall.

In addition to provincial operators, other high-profile gambling companies have also expressed an interest in Canadian expansion. Most notably, Penn National Gaming agreed to acquire Canadian firm theScore in a $2bn deal this month. In announcing the news, the US-based casino giant affirmed its commitment to the Canadian market. It described a “compelling opportunity for growth” in the country. 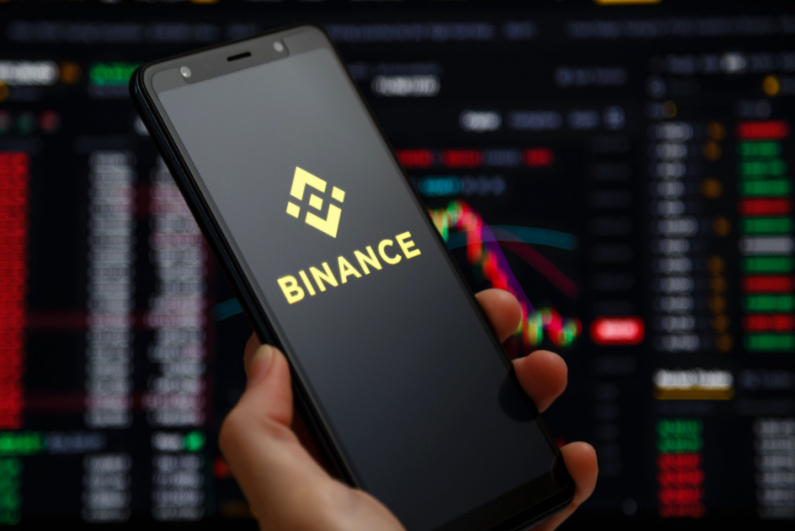 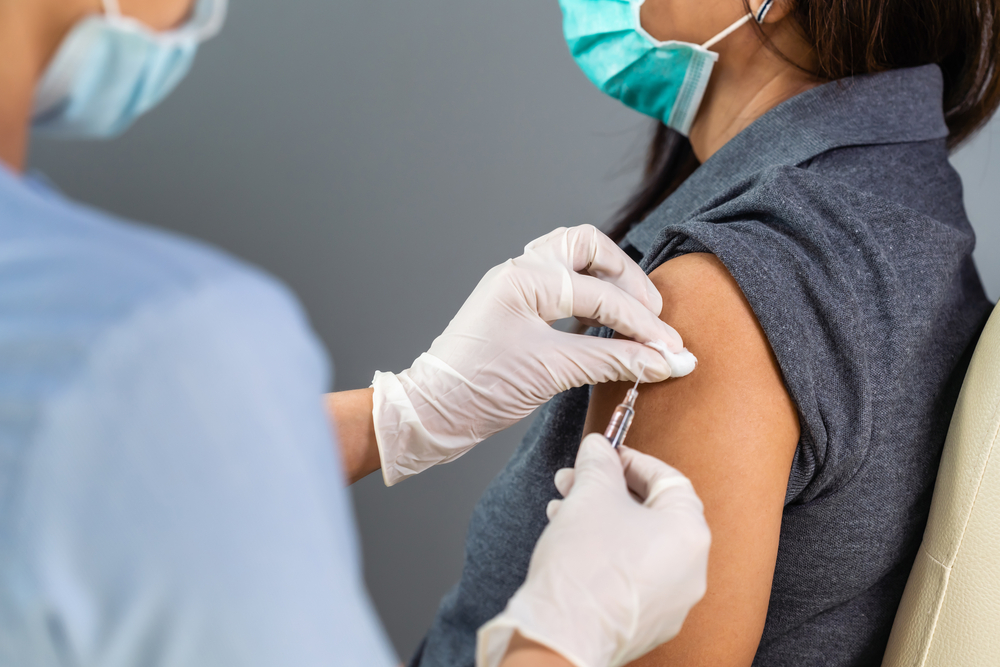 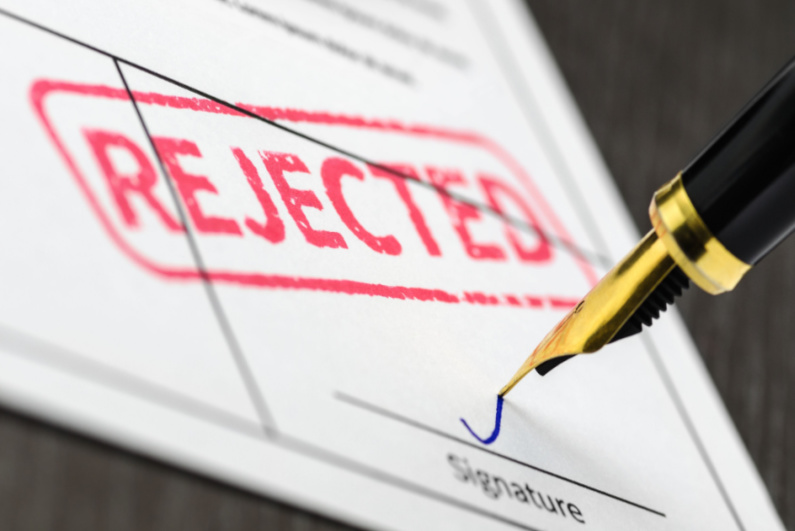