Due to delays getting the case to trial, a court has dropped all charges against Ontario Hells Angels regarding links to a multimillion-dollar illegal sports betting ring. [Image: Shutterstock.com]

Something investigators widely feared has come to pass in Ontario. Due to trial delays, the Superior Court of Justice (SCJO) has dismissed all charges made against members of the province’s chapter of Hells Angels in regards to an illegal betting operation.

the charges on both indictments are withdrawn.”

The SCJO’s Justice Bruce Durno declared in court Wednesday: “All of the charges on both indictments are withdrawn.” Criminal lawyer Craig Bottomley, who represented one of the full-patch Hells Angels charged, took to Twitter to reflect on his successful day in court:

Bottomley’s client, Craig (Truck) McIlquham of Oakville, faced charges including “possession of a restricted weapon, bookmaking and the commission of an offence for a criminal organization.”

The court dismissal is a major blow to the multi-jurisdictional police case called Project Hobart. In 2019, the collaborating Canadian law enforcement operation made over 30 arrests and threw a spanner in the works of a Hells Angels gangsters-linked illegal sports betting ring believed to have raked in CA$131m (US$101m) in over five years.

At its current rate, estimates suggested the case would progress through the courts in 41 months, a full 11 months over the constitutional ceiling. Only Ontario’s Crown Attorney’s Office could have stopped the case from getting dismissed had it proved exceptional circumstances, such as the case’s complexity.

Crown prosecutors on Wednesday, however, cited unreasonable delay as the reason for tossing the charges. Anil Kapoor told the court on behalf of the Crown that: “These decisions are not arrived at lightly.” According to The Star, the Crown noted the COVID-19 pandemic as a delaying factor in a “complex case involving multiple accused and voluminous amounts of disclosure documents.”

Despite the ultimate decision, the prosecutors praised the Ontario Provincial Police (OPP) for conducting a “thorough and effective investigation.”

According to The Star, those charged will now receive their seized property once more.

Hells Angels attorney Bottomley summed up the mood in his client’s camp Wednesday. “We of course are very happy […] The prosecution is dead.”

6 Crypto Presales That May Pump 10x on Launch - InsideBitcoins.com 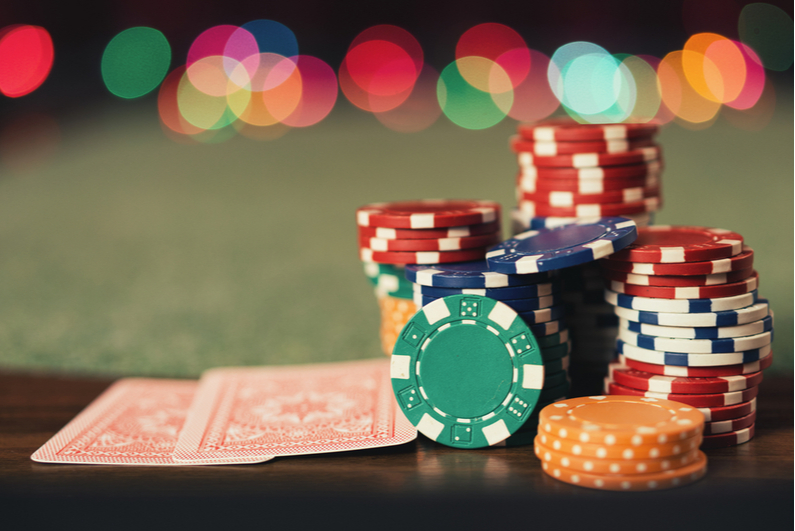 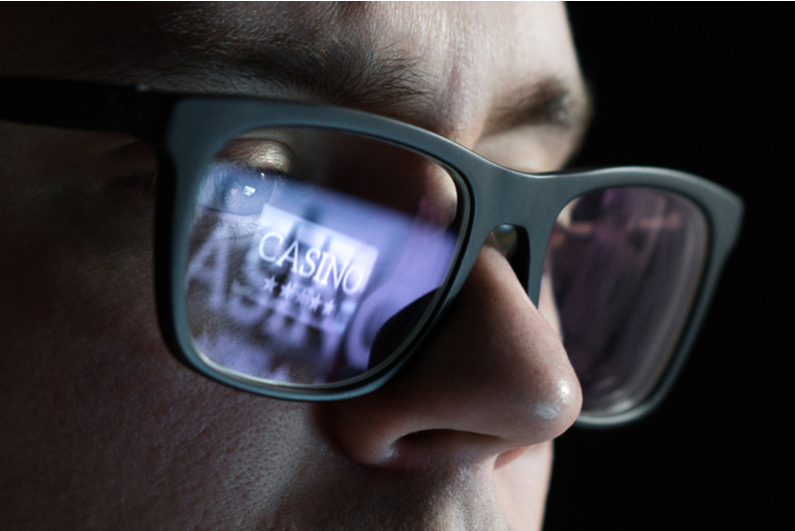 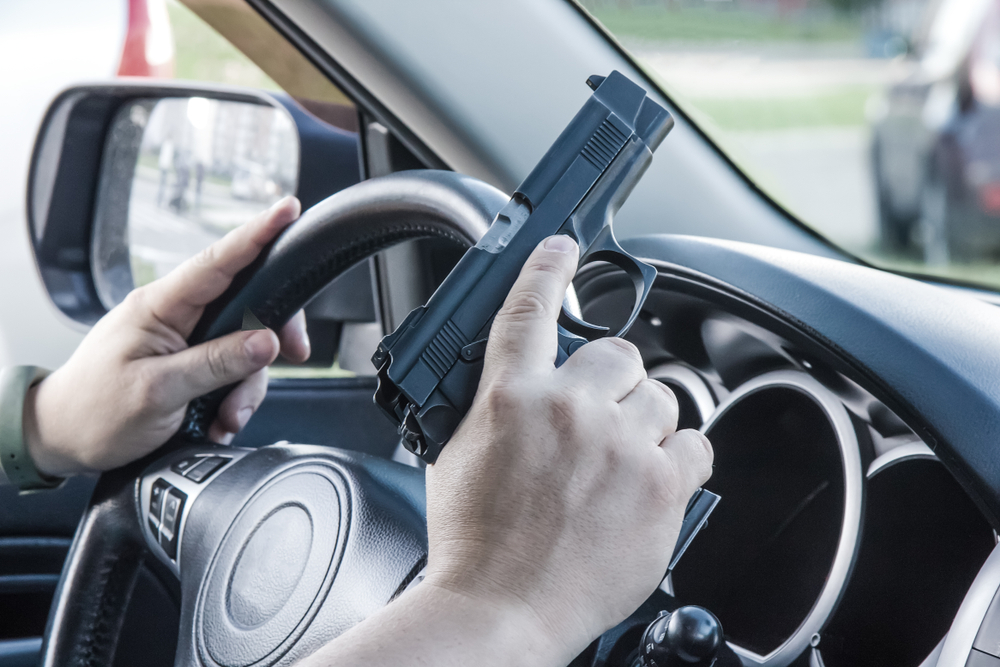 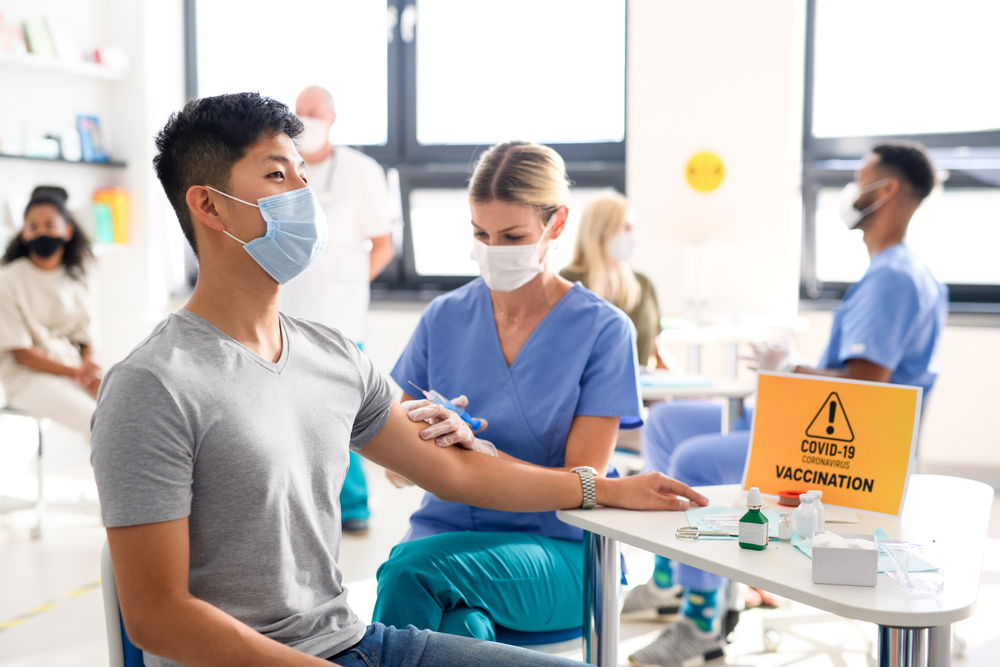