New details suggest a murder victim in Philadelphia may have won $1m on a scratchcard not long before he was killed. [Image: Shutterstock.com]

Too big of a coincidence

New details in the murder of a Philadelphia man suggest he may have won the lottery prior to his peril.

a man named “Francis D” had won $1m on a scratchcard

The deceased, 25-year-old Francis Decero, was reported missing on April 26. He lived in the south of Philadelphia, where he was found hidden in a pile of bushes by a group of children on May 4. The Pennsylvania Lottery revealed that a man named “Francis D” had won $1m on a scratchcard purchased roughly one mile from the victim’s home.

Decero’s body revealed that he had been shot in the elbow, grazed by another bullet, beaten, stabbed, and burned. Authorities have not confirmed whether or not the winning ticket was a factor in his brutal demise.

Police say they were chased down by several children, who shared that they had seen a man in the bushes near 31st and Tasker Streets around 3pm ET last Wednesday. The man turned out to be Decero, who was unresponsive and later pronounced dead on the scene.

The Philadelphia police had released a missing person notice stating that Decero had last been seen at 1148 Tree Street around 6pm ET on April 26. He then entered a dark vehicle, leaving his own double-parked nearby and disappearing.

Decero’s vehicle was eventually recovered by family members on the 2800 block of 13th Street.

Aftermath of the murder

Decero’s father, Lou Decero, told CBS Philly that he would be demanding answers.

I have to know who did this, there was no reason.”

“I mean, you couldn’t get a better son than that. I have to know who did this, there was no reason. I don’t know who woulda done this, I hope they find him.”

Early reports of robbery being a motive in the murder have since been disproven. No weapon has been recovered and no arrests have been made.

Pregnant woman, 34, died along with unborn baby after huge gas explosion at five-star hotel in Cuba 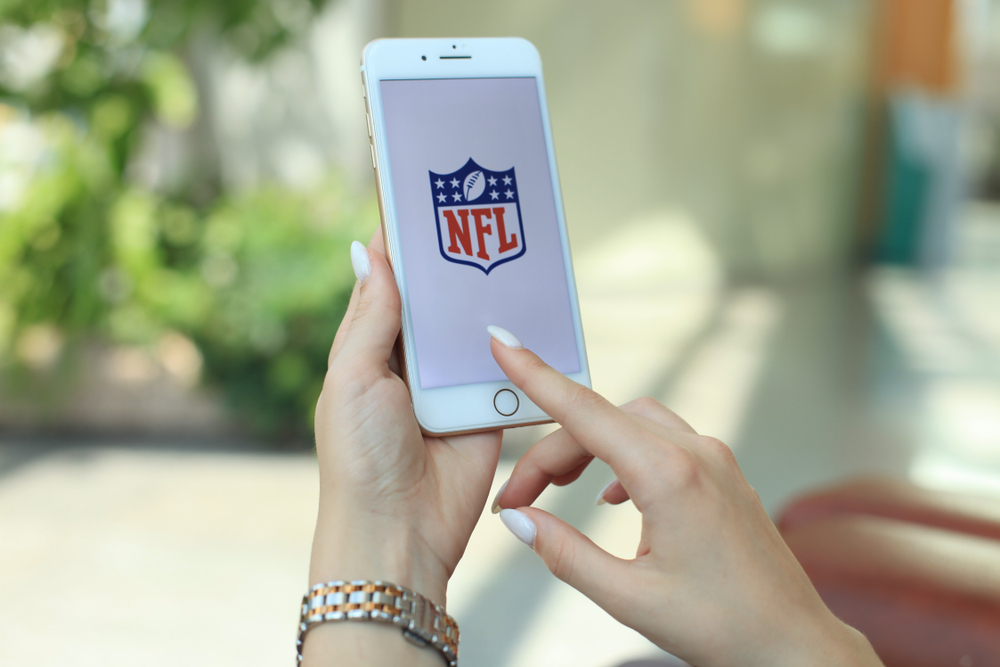 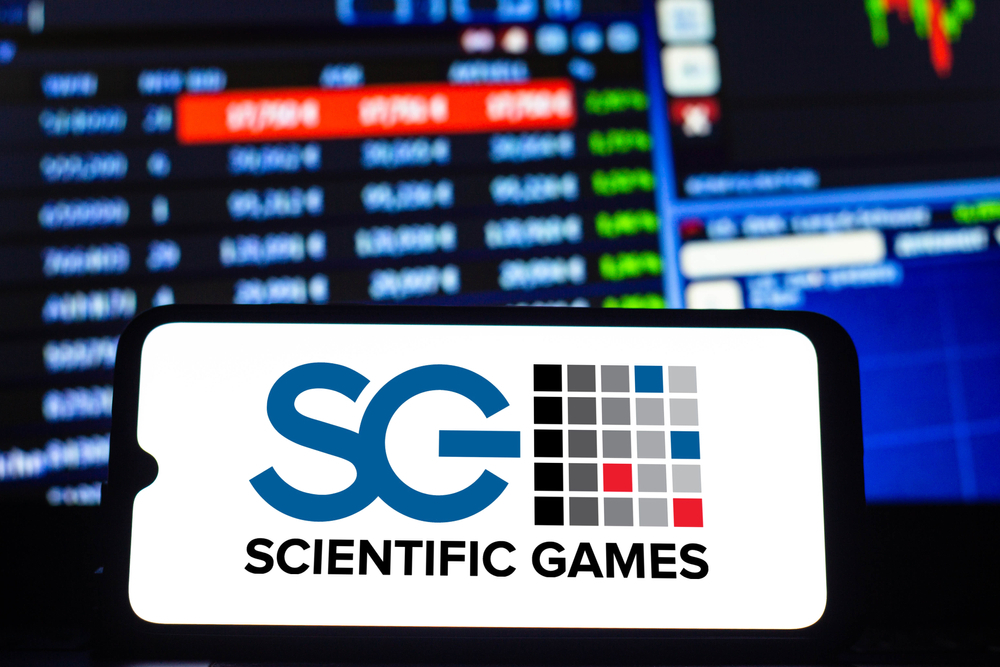 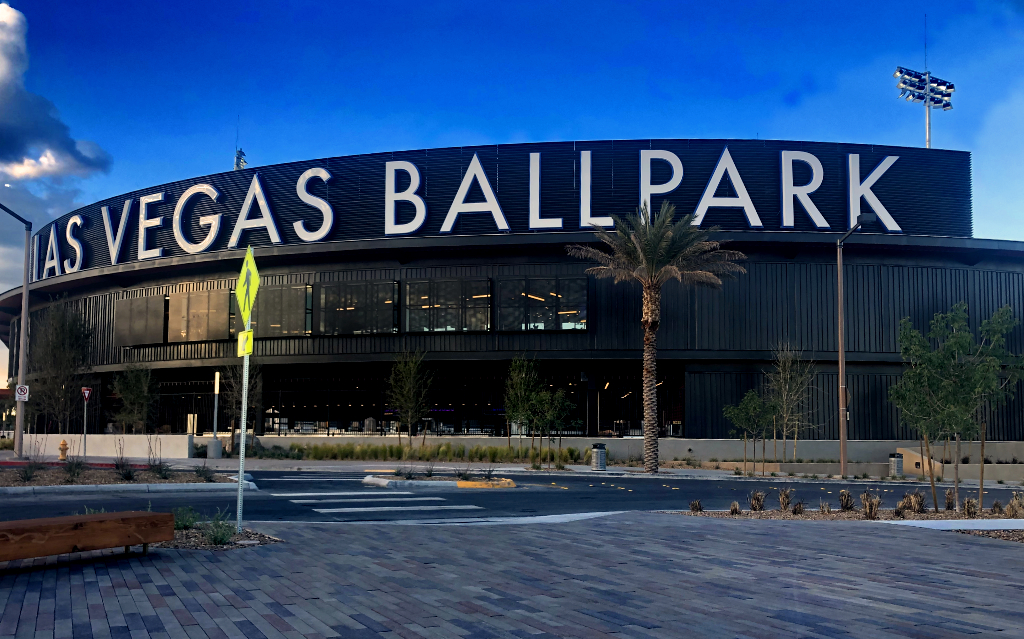 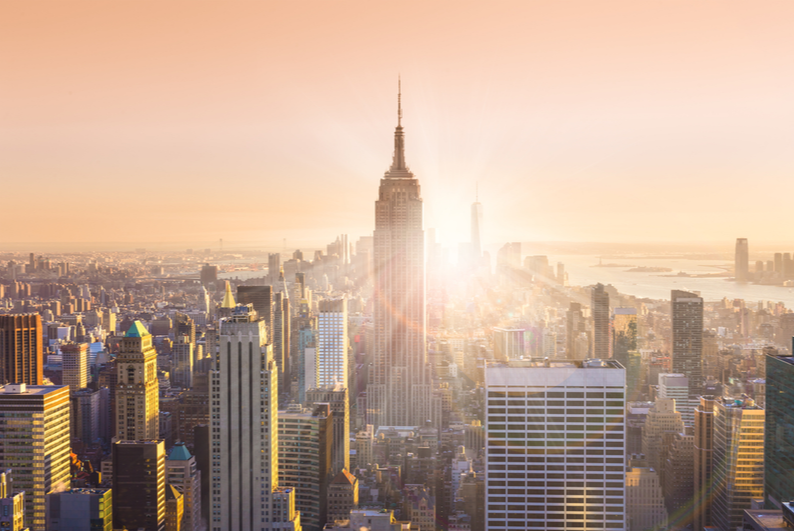