Nebraska’s governor has signed into law new regulations which pave the way for casino gaming in the state. [Image: Shutterstock.com]

Nebraska Governor Pete Ricketts has opened the door to casino gaming in the state.

He signed new rules into law on Wednesday, but it will take some time before casinos can actually open for business. The regulations will come into effect from Monday next week, moving the state one step closer to casino operators applying for licenses.

fee structure of licenses is one issue still under discussion

There are still some small kinks that the Nebraska Racing and Gaming Commission needs to iron out before operators can submit licensing applications. The fee structure of licenses is one issue still under discussion. The next meeting of the commission is not set to take place until June 2. If the committee members agree to a fee structure at the meeting, license applications will likely begin the following day.

Nebraska Racing and Gaming Commission executive director Tom Sage estimates that it will require about 30-60 days to process a casino application. The license would then require approval through a commission agenda. With this in mind, it will likely be the end of summer or early fall before prospective casino developments can begin.

In advance of the passing of the rules this week, the Nebraska Horsemen’s Benevolent and Protective Association partnered with Ho-Chunk Inc. to develop casinos. They plan to operate the WarHorse branded casinos in South Sioux City, Omaha, and Lincoln.

would take about 18-24 months to develop

The partners’ Lincoln Race Course plan would require a $220m investment and would take about 18-24 months to develop. However, local officials hope to open a temporary casino at the current simulcast betting area that would see almost 300 slot machines made available to patrons. Getting the temporary casino in operation would only take a number of weeks.

Other areas able to develop casinos as per the new rules include Hastings and Columbus. Caesars Entertainment hopes to build a Harrah’s casino and a new track in the latter, while the Chickasaw Nation is planning to develop a new horse race track and casino in Hastings.

Nebraska voters backed the proposal in November 2020 to allow expanded forms of gaming to take place at the six existing horse racing tracks in the state.

The state has also seen a number of proposals to build racetracks elsewhere in the state. However, these plans can not go ahead until the Racing and Gaming Commission finishes its studies on the possible economic impacts of further tracks and casinos opening.

5 Best Cryptocurrency to Buy on the Dip in May Crypto Crash - InsideBitcoins.com 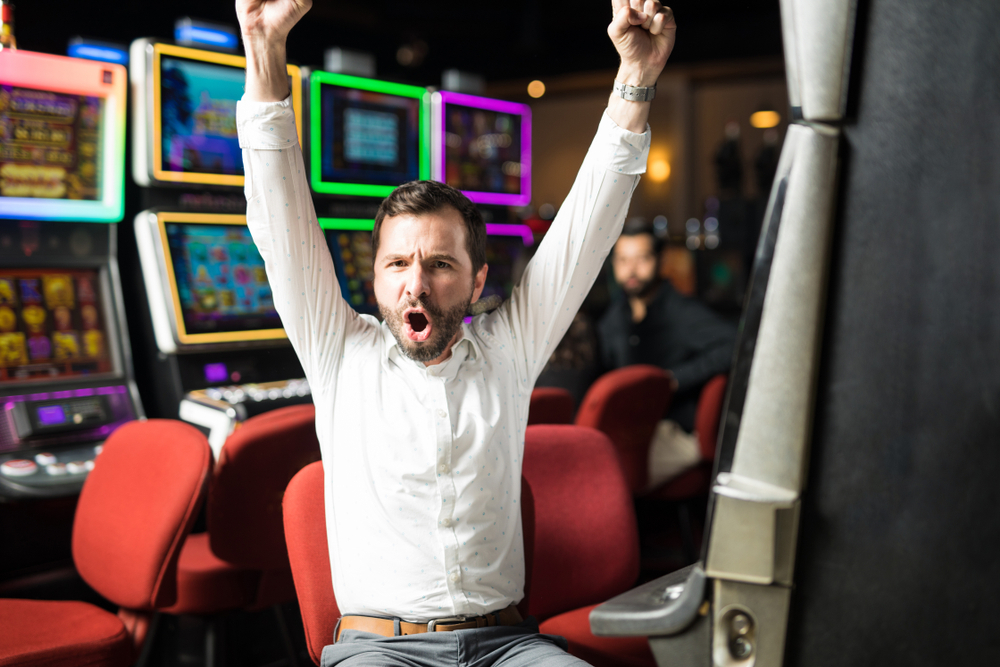 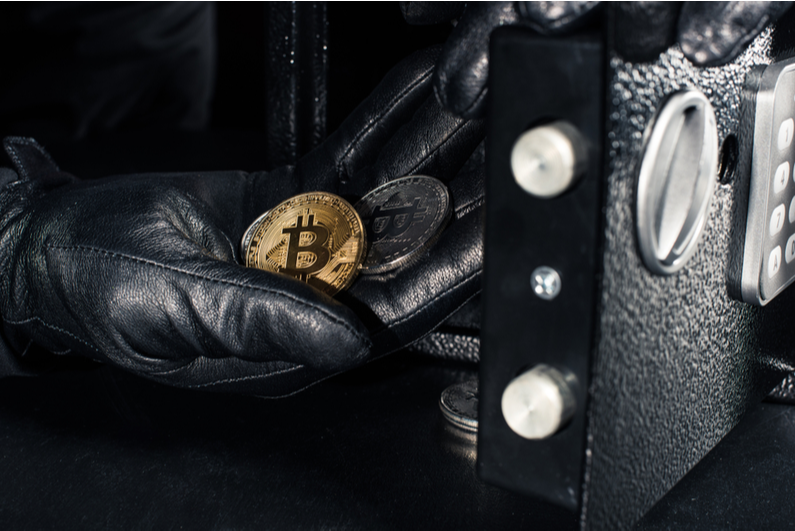 Poker Player in Court After Scamming $500,000 in Bitcoin 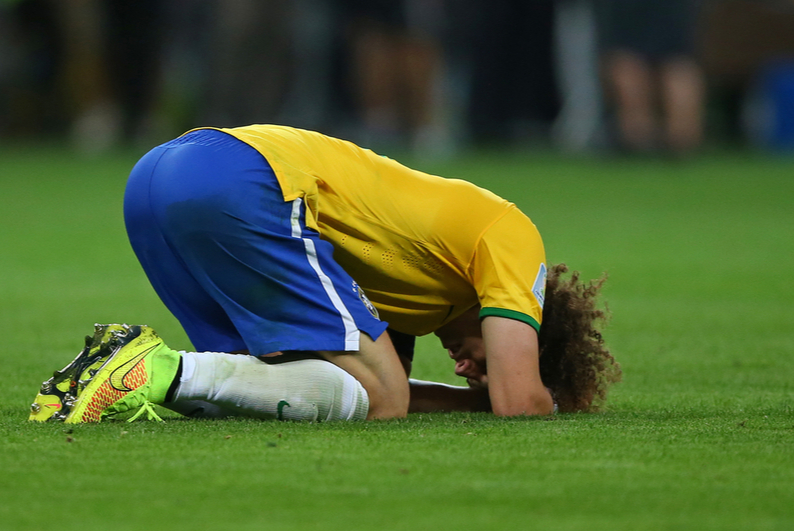 Biden STILL does not have a decision on whether to cancel up to $10,000 in student loan debt
29 mins ago