MGM Resorts will honor victims of the 2017 mass shooting across from its Mandalay Bay Resort (pictured above) with a new memorial on the site. [Image: Shutterstock.com]

Memorial in the making

In 2017, 58 people died and 850 more suffered injuries during the deadliest mass shooting in US history. Almost four years later, MGM Resorts International has announced that it intends to create a memorial at the Las Vegas Strip concert venue where the tragic event took place.

agreed to donate two acres of the 15-acre concert site

MGM announced in a Monday news conference that it has agreed to donate two acres of the 15-acre concert site which lies across the street from the operator’s Mandalay Bay hotel-casino. During a public vote in March, more than 65% of respondents stressed the importance of locating the memorial at the site of the incident.

MGM said the facility will commemorate the “victims and heroes” of the October 1 attack, describing the memorial as vital for the recovery of the community. The company is currently working with a panel to determine the design and has also asked for the public to provide suggestions online.

On the site of the attack

The October 1 2017 shooting unfolded when a heavily armed 64-year-old gunman opened fire from his Mandalay Bay suite into a crowd across the street at the Route 91 Harvest music festival. Police and investigators failed to identify a clear motive for the lone attacker, who killed himself before police could arrest him.

More than 22,000 country music fans attended the Route 91 Harvest music festival. Although 58 people died initially in the attack, a further two people succumbed to injuries suffered during the shooting. The 850 injured festival-goers hailed from Nevada, California, 13 other US states, and Canada.

As reported by the Las Vegas Review-Journal, Clark County Commissioner Jim Gibson confirmed further details on MGM’s memorial plans this week. He said the company has donated the northeast corner of the Las Vegas Village festival venue near Reno Avenue. The site will soon feature a sign informing visitors of the memorial development.

Gibson, whose district includes the site of the shooting, commended MGM for its donation. Speaking in the Monday news conference, he said: “They’re a part of this community. I think it demonstrates as much as anything does that their heart is where it ought to be as we work on this.”

A breakdown of events

10.05pm – October 1 2017 – Gunman Stephen Paddock opens fire on festival goers during Jason Aldean’s performance on the third and final night of the Route 91 Harvest concert. Paddock shot through his hotel window on the 32nd floor of the Mandalay Bay Resort, firing over 1,000 rounds.

11.20pm – October 1 2017 – Police breach Paddock’s hotel room door and discover the deceased gunman with a self-inflicted gunshot wound to the head. In his hotel suite, authorities found at least 23 firearms, including multiple rifles used during the attack. Police also discovered hundreds of rounds of ammunition.

October 2019 – Victims of the mass shooting reach an $800m settlement deal with MGM Resorts. Las Vegas law firm Eglet Adams, representing 2,500 individuals involved in the incident, described the agreement as a “milestone” in achieving fair compensation for victims and their families.

October 2020 – Three years after the attack, Judge Linda Bell approved the MGM settlement at a Clark County District Court trial, paving the way for victims to receive their compensation. As part of the agreement, MGM will fund $49m of the total payout, while its insurance companies will cover the remaining $751m. 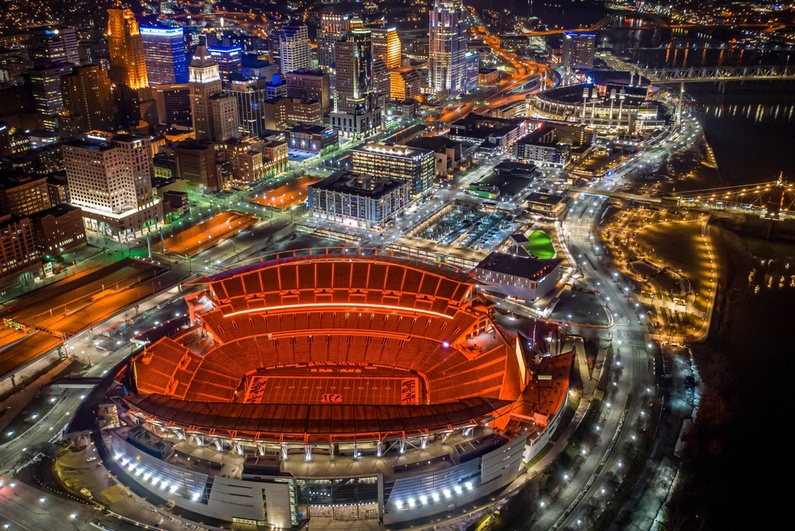 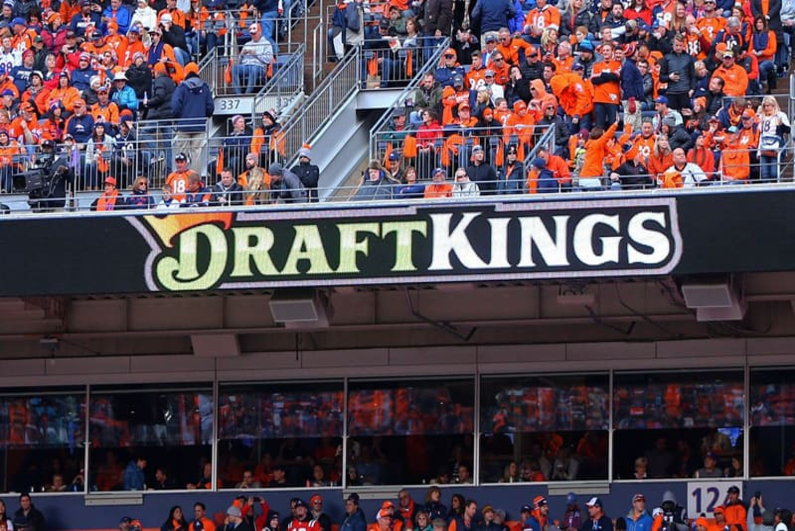 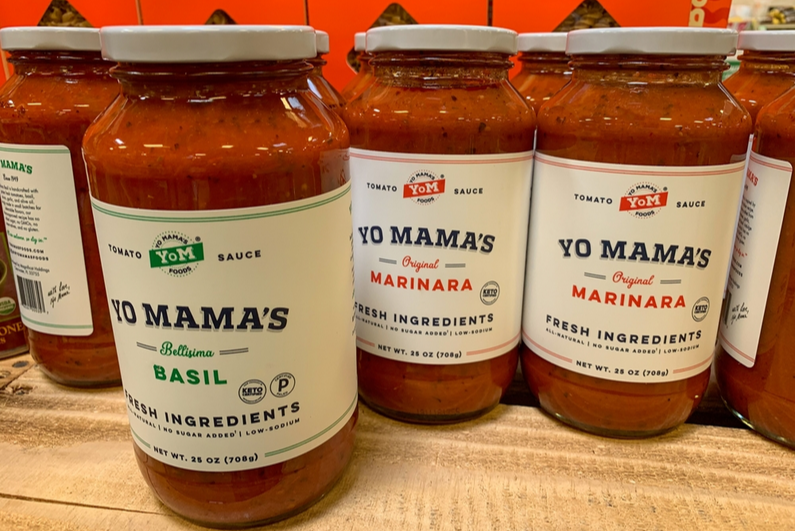 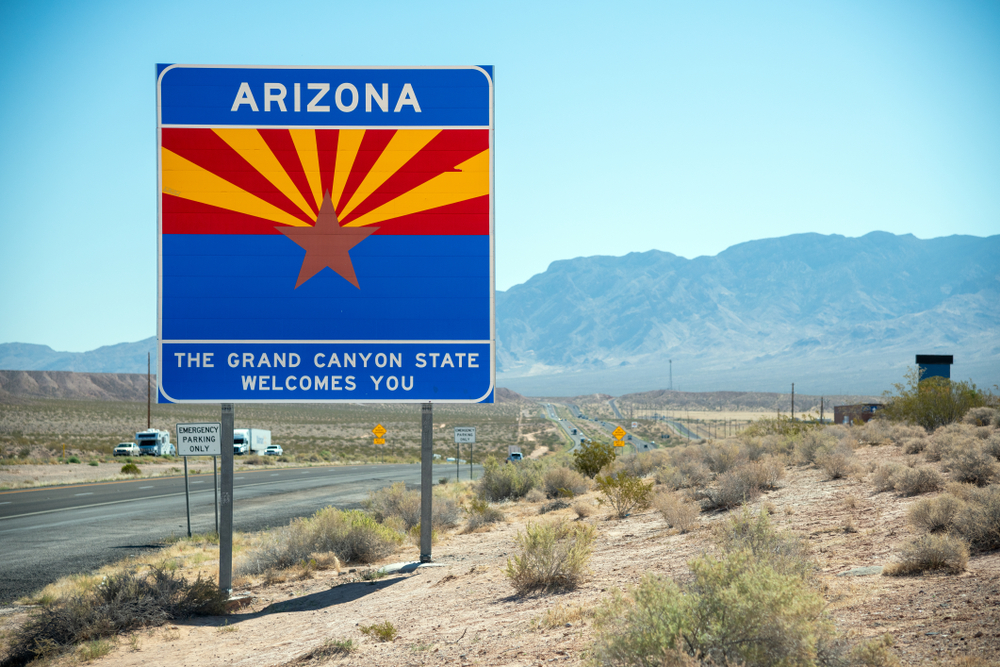