MGM Resorts is set to take over the operations of The Cosmopolitan casino resort in Las Vegas after purchasing the rights for $1.625bn from Blackstone. [Image: Shutterstock.com]

MGM Resorts International will be taking over the operations of The Cosmopolitan casino resort in Las Vegas. This comes as the private equity firm Blackstone has sold the property for $5.65bn. The new owners of The Cosmopolitan’s real estate assets are Stonepeak Partners, the Blackstone Real Estate Income Trust (BREIT), and the Cherng Family Trust.

BREIT is a Blackstone-owned real estate investment trust. Stonepeak Partners is an alternative investment fund that was part of Blackstone until 2011, while the Cherng Family Trust is run by Panda Express CEO and co-founder Andrew Cherng.

As part of its deal to take over the operations at The Cosmopolitan, MGM Resorts International will pay $1.625bn in cash. The initial lease will be for 30 years, with three decade-long renewal options.

Initially, MGM will pay an annual rent of $200m. This rent will then increase at an annual rate of 2% for the first 15 years and then between 2% and 3% annually, depending on inflation. The expectation is for the deal to close during the first half of 2022.

An exciting addition for MGM

MGM Resorts president and CEO Bill Hornbuckle spoke about the pride that the company has in taking over the operations at The Cosmopolitan. He said: “The Cosmopolitan brand is recognized around the world for its unique customer base and high-quality product and experiences, making it an ideal fit with our portfolio and furthering our vision to be the world’s premier gaming entertainment company.”

MGM Resorts CFO Jonathan Halkyard noted that Blackstone invested more than $500m in the property since 2014. He believes that the addition of The Cosmopolitan will provide a greater level of choice for the company’s Las Vegas guests, as well as help it expand its customer base. Halkyard also spoke about how the operator should be able to utilize numerous advantages to generate further growth for their property while providing top-tier service.

The Cosmopolitan opened for the first time in December 2010; Blackstone made significant renovations after acquiring the property in 2014. Currently, it has more than 3,000 hotel rooms and suites, many of which overlook the Las Vegas Strip.

The casino floor is 110,000 square feet and has a special area for VIP guests. There are extensive food and beverage establishments, a 3,200 seat theater, a dayclub, a nightclub, extensive meeting space, retail space, and a large spa and fitness facility.

MGM Resorts currently has 31 hotel and destination gaming offerings in both the United States and Macau, including Park MGM, ARIA, MGM Grand, and Bellagio casino resorts in Las Vegas. The company is also pursuing an opportunity to be an integrated casino resort operator in Japan. 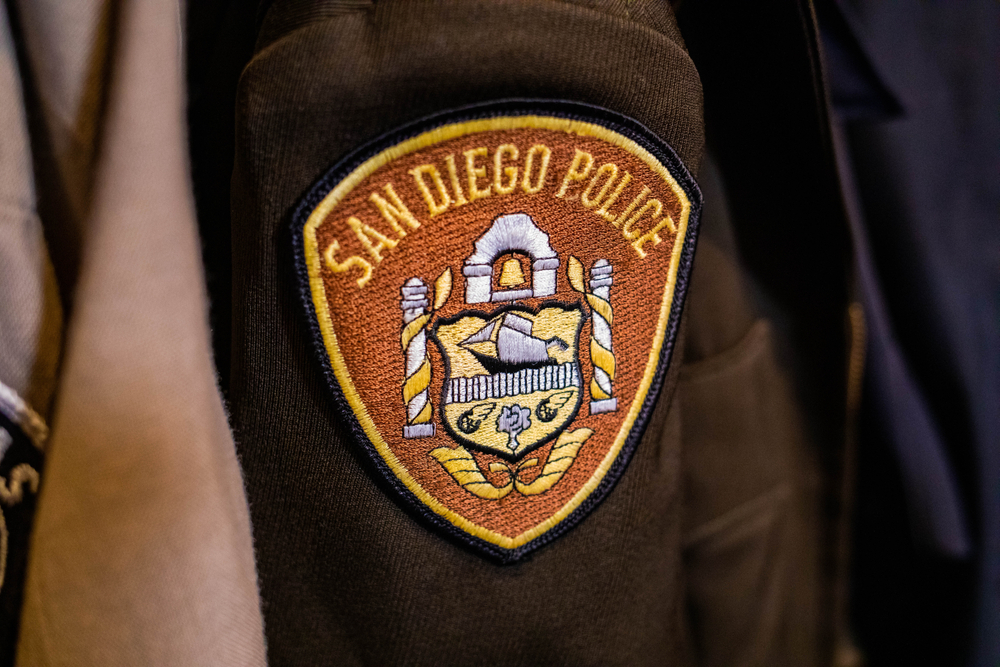 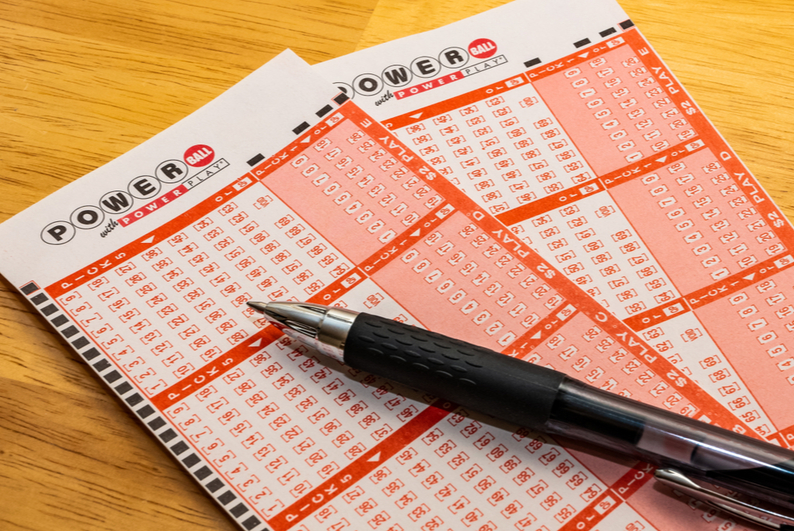 Idaho Officials Kill a Bill to Continue With Powerball Lottery 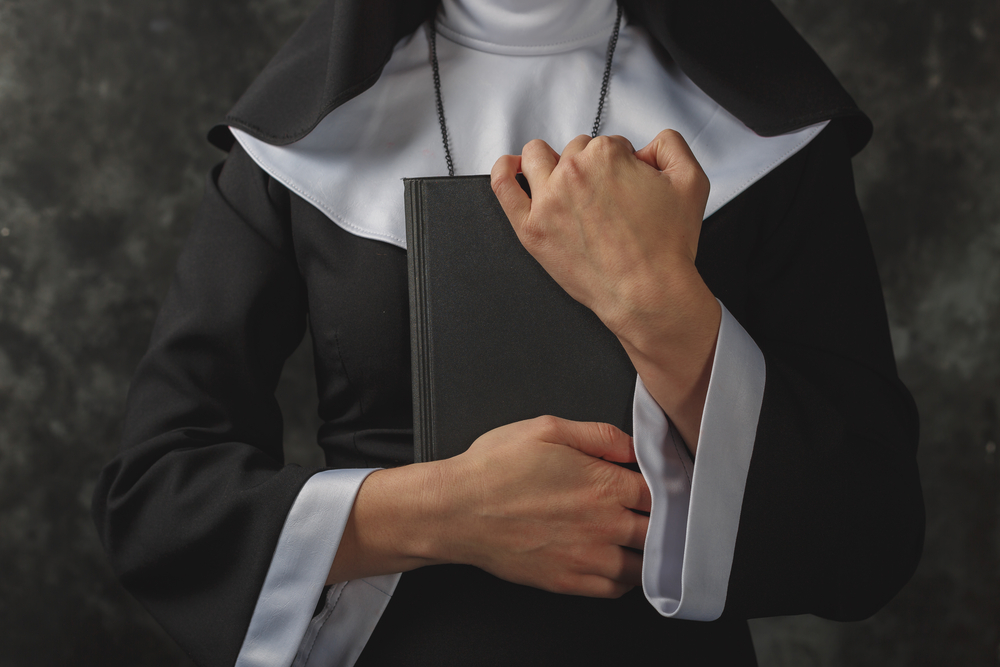 White volunteers were fired at Chicago museum, people of color hired to do same job
37 mins ago

Hand of the Week: Dan Shak Makes a Straight Flush
43 mins ago