MGM Springfield has managed to submit a sports betting license application in Massachusetts despite missing the deadline to do so. The MGM Resorts International-owned casino had paid the necessary $200,000 application fee before the deadline on November 21, but it didn’t submit its application until November 23.

MGM Springfield counsel and vice president Gus Kim explained virtually on Tuesday: “There was a miscommunication. That is completely my fault, I apologize. I am so sorry that it happened but as soon as we realized that there was an issue, we corrected the problem.”

Specifically, there was confusion as to what team members were to work on the retail betting license application and which were responsible for the BetMGM mobile license. He asked the application to proceed on the basis of “extraordinary circumstances,” which is a reason for which commissioners can allow an extension.

MGC commissioners ultimately unanimously voted in favor of the application to proceed. They believe that an extension is acceptable in this case because MGM Springfield is automatically entitled to a license rather than having to directly compete with other applicants. As a result, there was no impact on any other parties due to the delay.

Casinos in Massachusetts are automatically eligible to get a sports betting license in the state. They do have to pay the application fee and submit an official application, but the awarding of the license is more or less a foregone conclusion.

A busy time for the MGC

The MGC received a total of 15 sports betting licenses last week, including from the MGM Springfield. The licensing team is starting to assess each of the applications. The current plan is for the retail betting licenses for the Encore Boston Harbor, Plainridge Park Casino, and the MGM Springfield to be assessed next week. A public hearing will take place on Monday, followed by MGC meetings over the subsequent three days.

The MGC took in $3m worth of non-refundable application fees last week, with operators that receive a license to pay a further $5m.

Retail sportsbooks are set to be able to open in late January. Casinos are preparing already for the launch, with Encore Boston Harbor set to get a shipment of sports betting kiosks next week. The MGC is still working on finalizing certain regulations for the sports betting sector.

Dara O'Kearney: So You Want to Be a Sponsored Pro.... 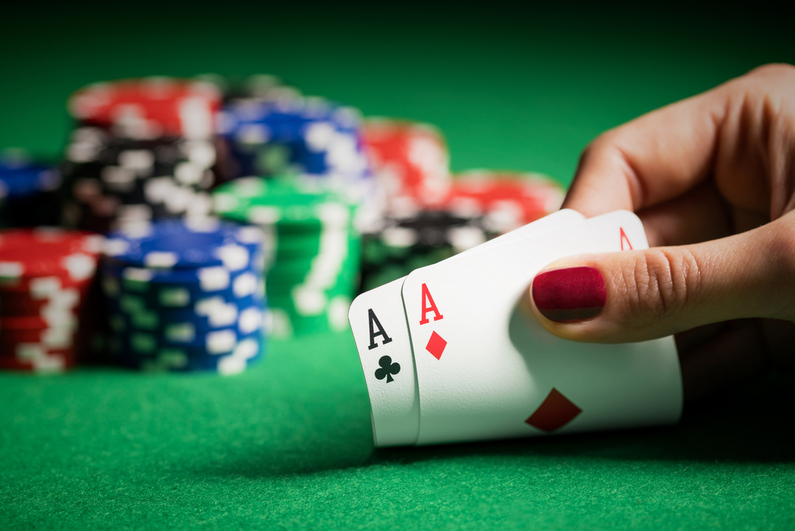 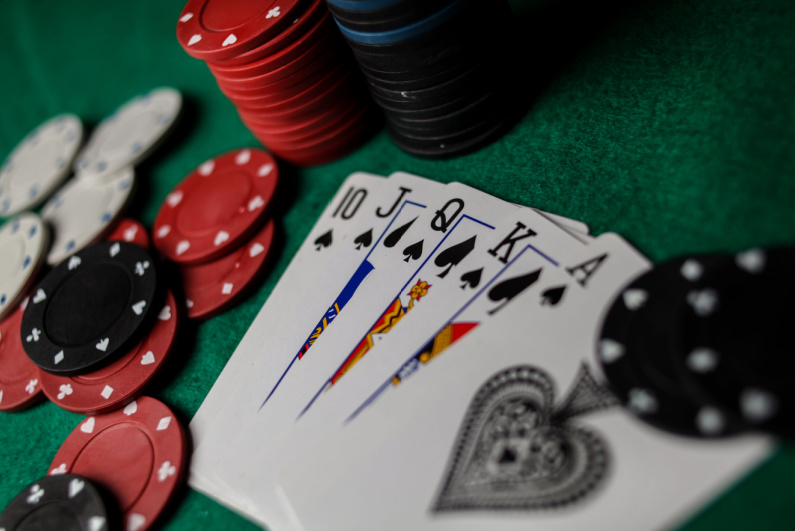 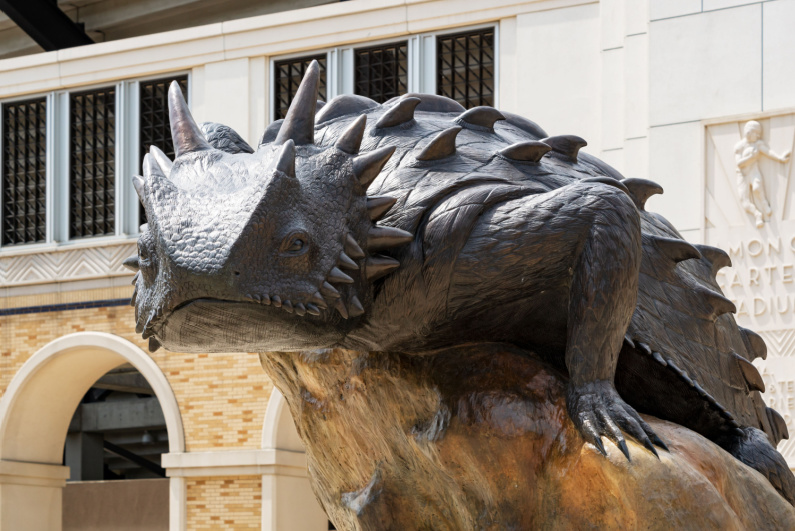