After placing a total of $3.35m on the Houston Astros to win the World Series, Jim “Mattress Mack” McIngvale could earn one of the largest payouts in US betting history. [Image: Shutterstock.com]

Jim “Mattress Mack” McIngvale has had a busy year so far. The famed sports bettor has already placed multimillion-dollar wagers on the Super Bowl, March Madness, and the Kentucky Derby. Now, he could make US history with his next wager on the World Series.

In Indiana on Tuesday, the furniture store owner put down $2m on the Houston Astros to win the World Series with Caesars Sportsbook by William Hill. At odds of 10-1, the bet would give McIngvale a profit of $20m – one of the largest wins in US sports betting history. He took to Twitter on Wednesday to publicize the bet:

As with Mattress Mack’s other high-profile wagers, the $3.35m bet forms part of a promotion for his store. The sports bettor is offering refunds for customers who spend $3,000 or more in Houston’s Gallery Furniture over the next several months if the Astros win.

Will history repeat itself?

This isn’t the first time Astros fan McIngvale has favored the Houston MLB team for the World Series. The bettor lost a total of $11.6m wagering on the Astros in 2019 after the Washington Nationals beat them 6-2 in Game 7. At the time, Mattress Mack stood to win around $19m.

Despite bad memories from 2019, McIngvale told ESPN why he thinks the team have a good chance this year. Speaking on Wednesday, he said: “The Astros have six good pitchers and a lot of great hitters so we’ll see what happens. I thought at 16-1 and 10-1 it was definitely an overlay, so I’m in it to win it. Go Stros.”

The Astros currently hold the best record in MLB this season, having won their last nine straight games. According to William Hill however, 13 other teams have received more bets to win the World Series. The competition, which saw the Los Angeles Dodgers crowned champions in 2020, will start on October 26 this year.

Although he has now wagered $3.35m on this year’s World Series, McIngvale has confirmed that he may still bet more. The store owner said he will most likely place additional Astros wagers as the MLB season progresses. “I’m not done yet, but I’m about 80 or 90% done,” he commented.

A busy year of record-breaking bets

Mattress Mack kicked off 2021 in style by placing $3.46m on Tampa Bay to take victory in Super Bowl LV. After they beat the Kansas City Chiefs 31-9, Tom Brady’s Buccaneers won McIngvale $3.16m in total. The Houston businessman’s wager is reputedly among the largest Super Bowl bets, and the largest-ever placed on that game.

McIngvale bet $1m on the Houston Cougars to win

The famed sports bettor had less luck with March Madness a couple of months later. McIngvale bet $1m on the Houston Cougars to win the NCAA Men’s Division 1 college basketball tournament. He would have earned $9m in profit, but the Houston team crashed out in the final four, losing 59-78 to ultimate champions the Baylor Bears.

More recently, Mack made history betting on the Kentucky Derby. He supposedly wagered at least $2m on Essential Quality to take home the win, representing the largest bet in the famous horse race’s history. Sadly for McIngvale, the horse ended up finishing fourth with huge underdog Medina Spirit claiming victory. 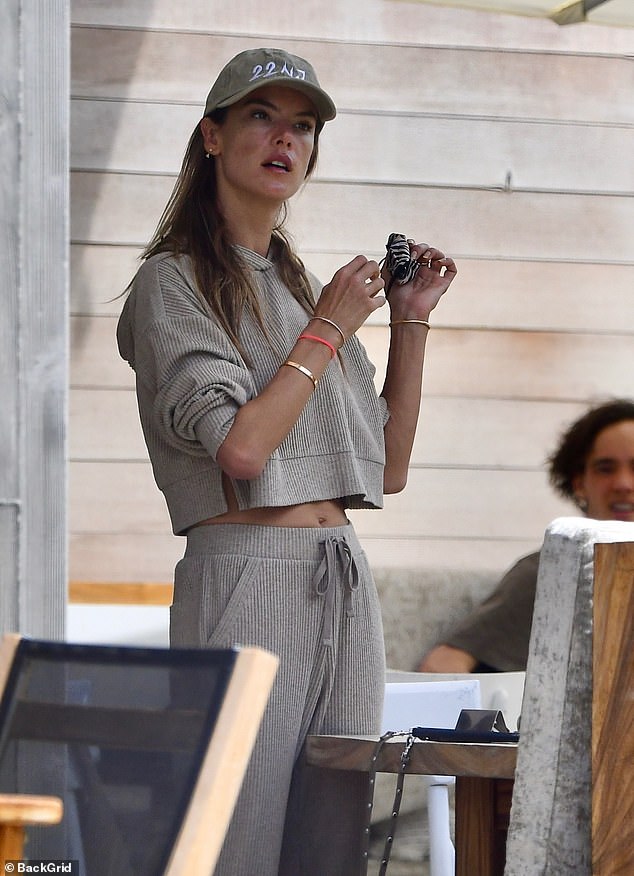 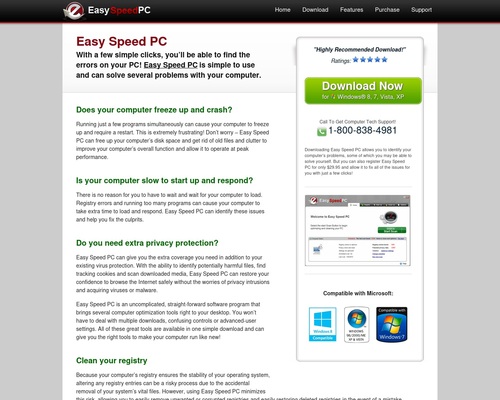