Officials in Maryland and New York State have moved one step closer to introducing new sports betting markets this week by taking votes on their respective wagering frameworks. [Image: Shutterstock.com]

Betting regulations in the works

Officials in the states of Maryland and New York have a lot of work ahead of them. Both states have passed legislation legalizing new sports betting markets. Now, regulators need to select their licensees and finalize betting rules before sportsbooks can begin accepting their first wagers.

Bettors in Maryland could be waiting a little longer than earlier thought to lock in their first bets. Despite previous hopes, the state’s lawmakers have confirmed that it is unlikely Maryland will see betting before the start of the NFL season in September. Instead, Governor Larry Hogan is hoping for a launch at some point before the NFL playoffs.

That said, the state’s Sports Wagering Application Review (SWARC) has made some progress this week. Decisions made during its first meeting on Monday mean the regulatory body could vote on accepted sports betting venues as soon as September.

Meanwhile, the New York State Gaming Commission (NYGC) has approved mobile sports wagering regulations. The regulatory body voted unanimously in favor of the rules on Monday, paving the way for the introduction of online sports betting across the state.

Maryland Governor Larry Hogan authorized legal sports betting in May this year by signing HB 940 into law. The legislation, which received state legislature approval in April, allows ten licenses for state casinos, 30 class B retail licenses, and an additional 60 for online.

Due to the vast number of licenses on offer, the state has understandably received a lot of applications. This, along with a pending public comment period, has prompted the state’s lawmakers to reconsider earlier timelines for the market’s launch. Last week, Gov. Hogan told Maryland Matters that lawmakers now consider it “impossible” to get the market up and running before the NFL season in September.

On Monday, SWARC made significant progress in the licensing process however. The body voted to proceed without additional information from licensees, and decided to allow Maryland Lottery and Gaming to take charge of the review and distribution of licenses. This means SWARC could vote on sports betting venues in September, potentially allowing for a mid-NFL season sports betting launch.

Hogan recently confirmed that he is putting pressure on local officials to get sports betting up and running as soon as possible. “I pressed them pretty hard about making sure we get it done at least by the end of the football season when all the betting takes place – in the playoffs and the Super Bowl,” he commented.

In the state of New York, lawmakers gave the green light to mobile sports betting by approving a $212bn budget in April this year. The budget effectively legalized the vertical through a state-run market – something Governor Andrew Cuomo has backed since the beginning of the year. Now, the New York Gaming Commission has approved the rules for that market.

four commissioners present at the meeting approved the rules

The regulatory body met on Monday to vote on the regulations. The four commissioners present at the meeting approved the rules, with the short session lasting less than ten minutes. The approved document stipulates regulations in regards to anti-money laundering requirements, integrity protections, and financial record requirements for licensees, among other areas.

Last week, the gaming regulator released a list of the bidders in its Request for Applications process. The primary applicants include FanDuel, Bet365, theScore, Kambi, and FOXBet. Most have partnered with additional operators to strengthen their bids, such as Bally’s Interactive, BetMGM, DraftKings, PointsBet, and Rush Street Interactive.

Unlike Maryland lawmakers, New York officials are hoping to launch sports bettting after the end of the NFL season in February 2022. 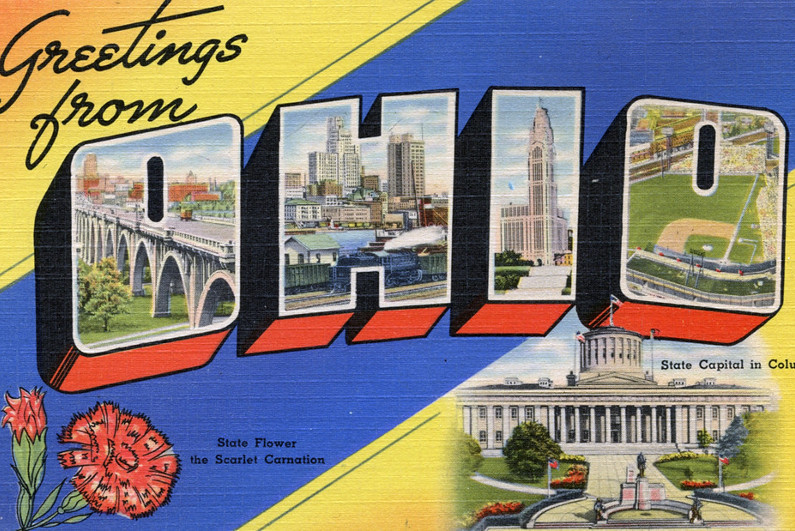 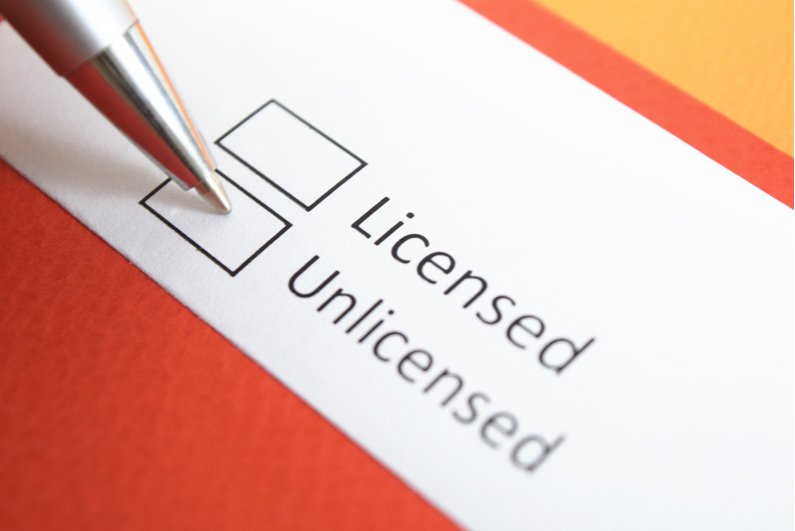