Marijuana-using gamblers in Connecticut can look forward to 2022 after anonymous sources revealed that the tribe that owns the Foxwoods Resort Casino is planning a cannabis megastore near the property. [Image: Shutterstock.com]

Less than a half-mile away

The Mashantucket Pequot Tribal Nation — owners and operators of the Foxwoods Resort Casino in Connecticut — is reportedly planning to open a marijuana megastore less than a half-mile away from its casino resort.

Tell your bus driver to stop on the way!”

Bruce Barcott, senior editor of the Seattle-based independent media resource for cannabis Leafly, took to Twitter on August 24 to share the news of the megastore’s expected 2022 opening. He quipped: “Tell your bus driver to stop on the way!”

Leafly cited two officials from the tribe’s “eight-member legislative government” confirming the marijuana project on condition of anonymity. The resource also quoted another anonymous source as revealing the planned outlet is on a “mega-dispensary scale.”

Connecticut Governor Ned Lamont paved the way for legal adult-use marijuana in the state on June 22, 2021, when he signed Senate Bill 1201 into law. On July 1, the bill permitted people aged 21 or older to possess up to 1.5 ounces of the narcotic.

Expectations are that retail cannabis sales in state-licensed stores will roll out in the summer of 2022, although the Mashantucket’s store could open as early as the spring.

Where the Mashantucket could cash in from the megastore being near its Foxwoods casino is a federal law requiring commercial casinos to steer clear of the intoxicant.

Cannabis is federally classed as a Schedule 1 narcotic along with heroin and LSD. However, state law does not apply to the sovereignty of Native American tribes and, as such, they do not require state cannabis licenses. According to Leafly, in cannabis-legal states, “tribes typically tax cannabis at a rate comparable to the state, but the tax revenue goes to the tribe, not the state.”

Foxwoods casino, and the proximity of its cannabis store, as a more appealing alternative

What this means is that marijuana users in neighboring Massachusetts who are also gamblers are likely to see the Foxwoods casino, and the proximity of its cannabis store, as a more appealing alternative to commercial counterparts MGM Springfield, Encore Boston Harbor, and Plainridge Park.

Over in North Carolina, where marijuana is currently illegal, the Eastern Band of Cherokee Indians is planning a marijuana megastore on exactly the same scale as their Connecticut counterparts. The tribe is reportedly planning the cannabis outlet near Harrah’s Cherokee Hotel and Casino in North Carolina, which it owns and Caesars Entertainment operates.

As with the Mashantucket’s megastore template, the Cherokee version will offer two drive-through windows and a smoking lounge.

Jeremy Wilson, the Cherokee tribe’s governmental affairs liaison, said the tribe is still mulling over a handful of sites for the marijuana mega-dispensary. He added that they are eyeing an opening date in summer 2022.

Narcotics and gambling are often in the news. In late 2019, high-stakes poker player Guy Laliberté made headlines when officials detained the billionaire over allegedly growing cannabis plants on Nukutepipi, his private island in the South Pacific.

A year prior, police arrested Atlanta woman Geeta Singh for the alleged masterminding of a massive drug and gambling ring in the East and West Village of New York. An undercover NYPD investigation revealed that a gambling establishment called the Poker House was funding cocaine and heroin business with stash houses in the Bronx, the Lower East Side, and other areas.

Singh, the self-proclaimed ‘LeBron James of Poker’ was allegedly working from her Atlanta home vetting clients for the New York poker den. 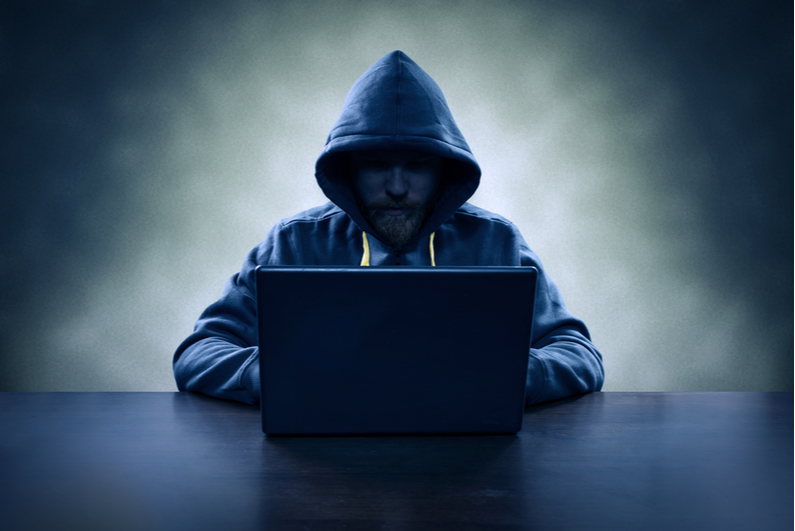 Bettor Given Three Years’ Probation for Threats to Athletes 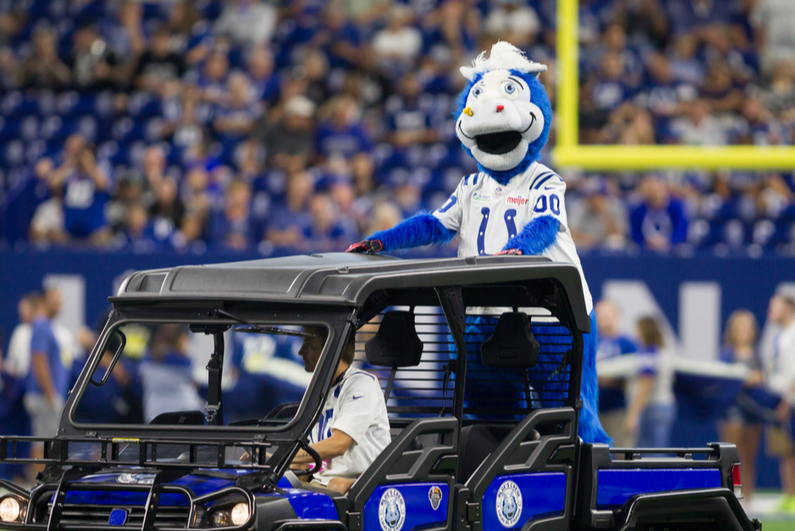 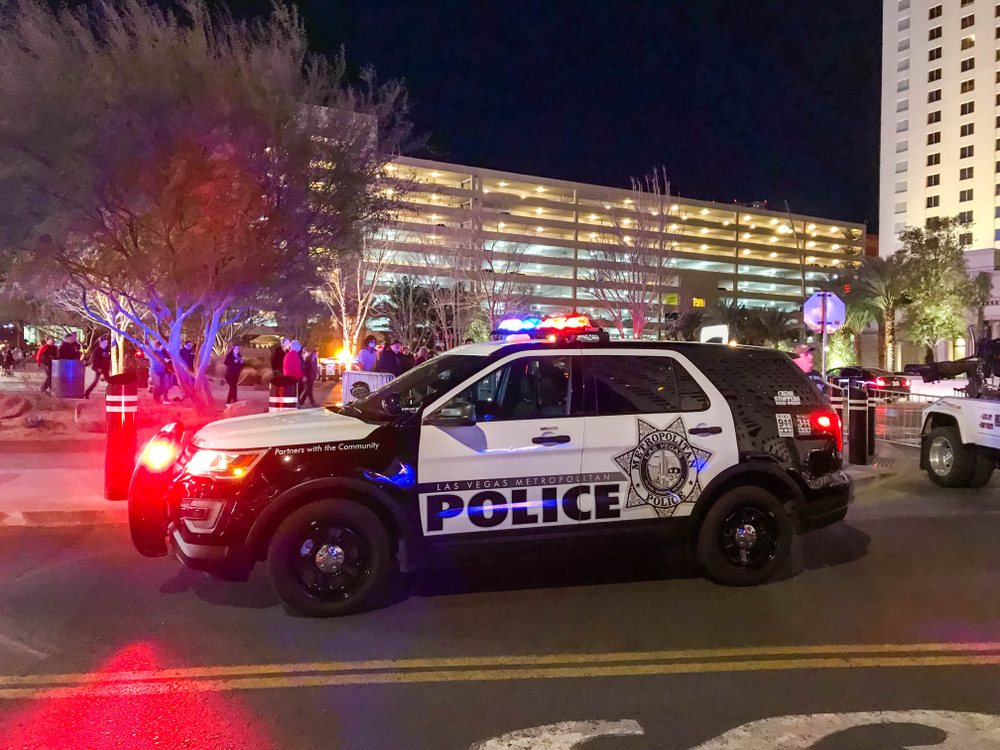