As Las Vegas battles COVID-19 and travel warnings, unwanted news comes that it ranked number one in June among 51 US metros for unemployment. [Image: Shutterstock.com]

9.6% of workforce is unemployed

US cities are warning against travelling to it. Masks are once again mandatory in it. And now comes the news from the US Bureau of Labor Statistics (BLS) that an estimated 9.6% of its area workforce was jobless in June, which pushes it to the top of the nation’s unemployment charts for large metropolitan areas.

currently playing a stinker of a hand

Welcome to Las Vegas, a famously vibrant city filled with high rollers and and razzmatazz currently playing a stinker of a hand thanks, in large part, to COVID-19’s latest horseman the Delta variant.

The BLS took to Twitter on July 28 to share links to interactive graphics that reveal Las Vegas-Henderson-Paradise, Nevada is where joblessness is highest in cities populated by 1 million people or more.

Los Angeles-Long Beach-Anaheim in California was second at 9.5%. Overall across the nation, 6.1% were unemployed in June, with Salt Lake City, Utah, and Birmingham-Hoover in Alabama posting the lowest jobless rates at 3.2% and 3.4% respectively.

“Las Vegas was hit harder than any other metropolitan area during this pandemic,” Titus said.

The pandemic, which is once again ripping through Nevada, brought massive job losses across the US in 2020, while severely impacting the tourism industry upon which Southern Nevada’s economy relies so heavily.

Sin City’s comeback on the ropes

What a difference a few weeks can make. Back in May, things were looking peachy for Las Vegas as mask and barrier restrictions eased, with MGM Resorts CEO Bill Hornbuckle citing “a significant milestone” while exhorting his staff to “keep that excitement and momentum going.” As May came to an end, the feel-good factor dialed up to max as Nevada posted a record-smashing gaming win.

Fast forward to July 16 and the Southern Nevada Health District’s recommendation that, whether vaccinated or not, people should wear masks in crowded indoor public spaces. Cue Las Vegas Sands, Westgate Las Vegas Resort & Casino, and The Venetian at their own behest ordering staff to mask-up.

Less than a week later, all hell broke loose. In an emergency meeting, the Clark County Commission voted to make it an official mandate that all public-facing staff in the county — which includes the jurisdictional area of the Las Vegas Strip — must yet again cover up indoors.

Citing “coronavirus fatigue” after the meeting in which emotions ran high and security officers had to remove one speaker, the commission’s decision to apply the mask mandate drew heavy criticism.

In hindsight, the negative reaction seems like whistling into a storm following a string of travel warnings to Las Vegas and another official mandate, after the Centers for Disease Control and Prevention (CDC) named Nevada one of the top four high-risk US states in terms of its seven-day COVID-19 positivity percentages, which it shared on Twitter:

A new emergency directive, effective July 30 at 12:01am, now requires 12 Nevada counties, including Clark, to mask-up in public indoor places.

Blessings and curses for Sin City

Sin City’s unemployment rate stood at a respectable 3.6% in February 2020. Following Governor Steve Sisolak’s order for casinos and other enterprises in Nevada to shutter in March, the jobless figure skyrocketed past 33% in April, as a federal infogram reveals:

Nevertheless, despite travel warnings and mask mandates, people are still flocking to the casino capital of the world with McCarran International Airport opening seven of its 14 E gates last weekend, so there is hope of ongoing recovery barring another lockdown. But what of the jobless Nevadans, who face their federal extended jobless benefits ending early September?

In a video interview on FOX5 Las Vegas on July 26, Director of the Nevada Department of Employment, Training and Rehabilitation Elisa Cafferata said: “….now is a really good time to be out there, doing what you can to find a new spot to work.”

According to the Vegas news channel, over 122,000 people are jobless across Nevada, with nearly “109,000 people unemployed in Clark County alone.” 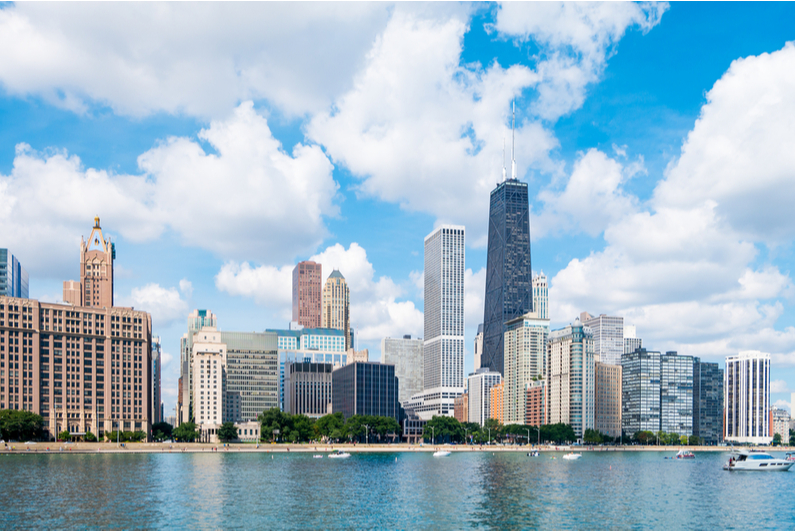 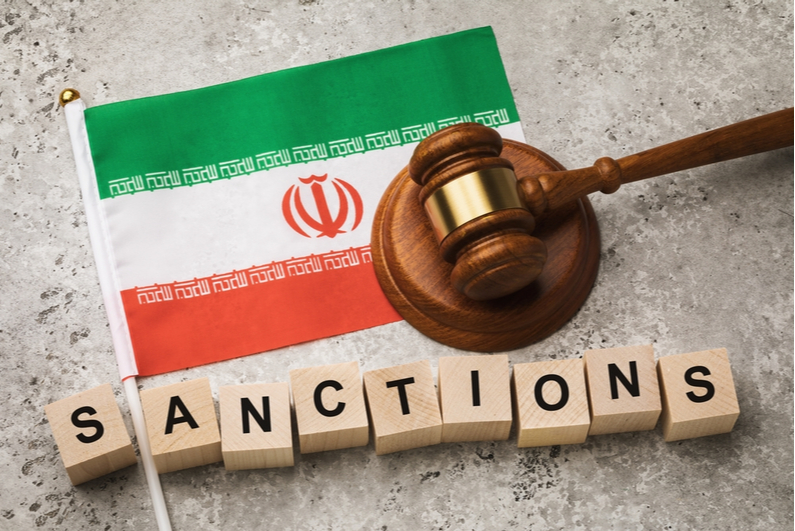 Evolution Accused of Illegal Gaming Ops in Iran and Syria 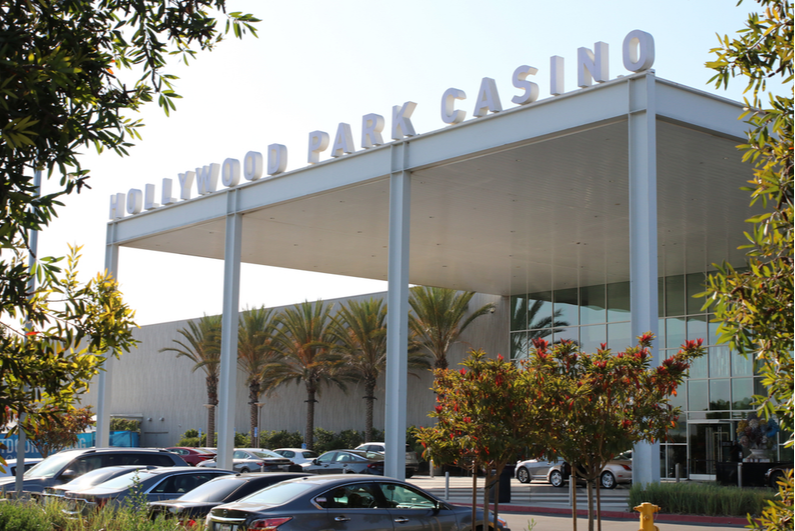 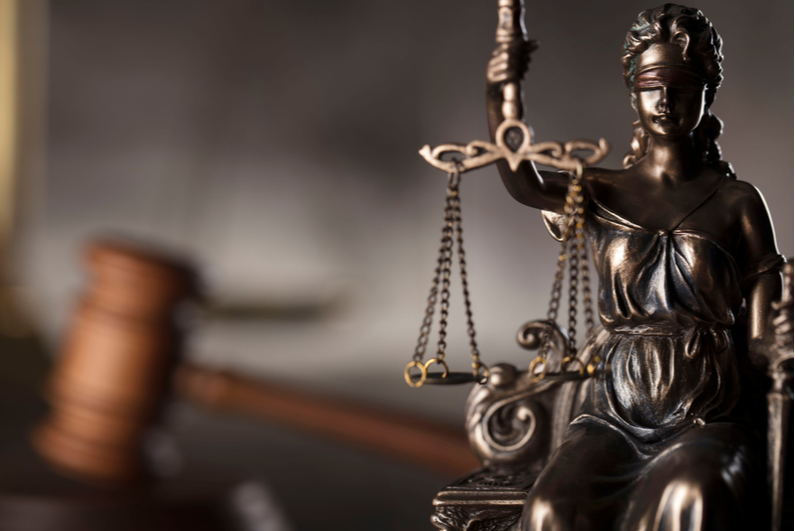