Phil Hellmuth set a record with seven final tables in a single World Series of Poker, but it was Josh Arieh who won Player of the Year after a dozen cashes and two bracelet wins. [Image: PokerGO.com]

Arieh held off Hellmuth and Negreanu

This year’s WSOP Player of the Year race has been a ding-dong battle. For a time, Jason Koon was in the mix. So were Ari Engel and Dylan Linde. Then Anthony Zinno looked like the man to beat. An extraordinary week for Phil Hellmuth put him in the box seat. Ryan Leng, Ben Yu and later Scott Ball were all in contention. Shaun Deeb was within striking distance. Daniel Negreanu and Jeremy Ausmus made late charges.

It was, however, double bracelet winner Josh Arieh who ultimately held off all the challengers to squeak it in the final days. A great all-around poker player and a specialist in many variants, Arieh accumulated 4,194 points, 530 clear of second place Hellmuth, earning the respect of his community and a nice $15,000 bonus courtesy of the POY sponsor Velo.

Arieh’s banner will hang proudly on the wall in Bally’s Casino, the new home of the WSOP, joining the likes of Greg Merson, Shaun Deeb, Jeff Madsen, Chris Ferguson, two-time winner Daniel Negreanu, and 2019 winner Rob Campbell, offering a modicum of continuity to proceedings as the Series attempts to open a new chapter in its illustrious history.

Close, but no cigar for Hellmuth

Not for the first time, Phil Hellmuth has made poker history. The self-styled “Poker Brat” put together a phenomenal record over the fall, reaching seven final tables in seven different poker variants. It wasn’t enough, though, to take the POY title from Arieh. Just as he graciously said that was Jeremy Ausmus’s moment after he lost heads-up in the $50,000 Pot Limit Omaha Event a few nights ago, again he acknowledged Arieh.

Wearing his heart on his sleeve, Hellmuth is smarting at yet another bridesmaid finish in the WSOP POY, one of the few titles that has eluded him.

The forest will eventually come into view for Hellmuth, who treated his fans to a spectacular rail and gave his detractors yet another reason to question his claims as one of if not the greatest player of all time.

Patrick Leonard was adamant about where Hellmuth belongs in the annals of our great game:

In Glengarry Glen Ross, Alec Baldwin’s character has a motto: ABC – Always Be Closing. He has a killer instinct, a taste for blood in a cut-throat world. Poker is similarly vicious, but it is a swingy, streaky game so it is probably a bit unfair to label any top player “the guy who can’t close.” However, if you were to do so, that person would certainly be Daniel Negreanu.

With another bracelet-less Series, the man who has fired more WSOP bullets than anyone else in the last decade has extended his drought to eight long years. His frustration showed down the home stretch of this Series as he petulantly threw his chair to the ground after losing a hand to Hellmuth in the $50K Pot Limit Omaha event.

Negreanu is nothing if not a trier and his astonishing open field winless streak finally came to an end last Summer when he took down a couple of tiny field Poker Masters events. His hopes were high at the start the WSOP 2021 but by the end they were dashed once again as he found himself in bronze position for the second time in a row.

The head of Pocket Fives, Arieh did not just win money for himself this fall. In fact, he put the new staking section of the Pocket Fives website to good use, selling action and making money for several of its members. 2019 WSOP POY Rob Campbell paid tribute to his successor:

How will the 2021 WSOP be remembered?

When the dust settles, the 2021 WSOP will be remembered for a lot of things, not the least of which was Koray Aldemir’s impressive Main Event victory. Home game hero George Holmes’ spin-up from one big blind to take second place is the stuff of legend. Hellmuth’s record-breaking seven final tables has set a new bar for all-round poker excellence.

Adam Friedman’s back-to-back-to-back in the $10,000 Dealer’s Choice Championship was extraordinary. Jungleman’s win in the Poker Player’s Championship was nothing short of miraculous. There was also Leo Margets’ victory in the Closer in which she defeated the bright-futured Bulgarian-Irishman Alex Kulev.

The PokerGO/CBS Sports coverage was next level, a perfect mix of analysis and entertainment. Lon McEachern oozes professionalism. Jamie Kerstetter’s analysis was sharp but never condescending. Norman Chad deployed a number of comedic through-lines, my favorite of which was his sleeper picks (not to be confused with Jonathan Little’s “Sleeper Pics”).

The last WSOP at the Rio was indeed a memorable one, but one performance stands out and that is Josh Arieh’s who held off a chasing pack of the world’s elite. Not even the Rio restroom’s exploding urinals could rain on his parade. 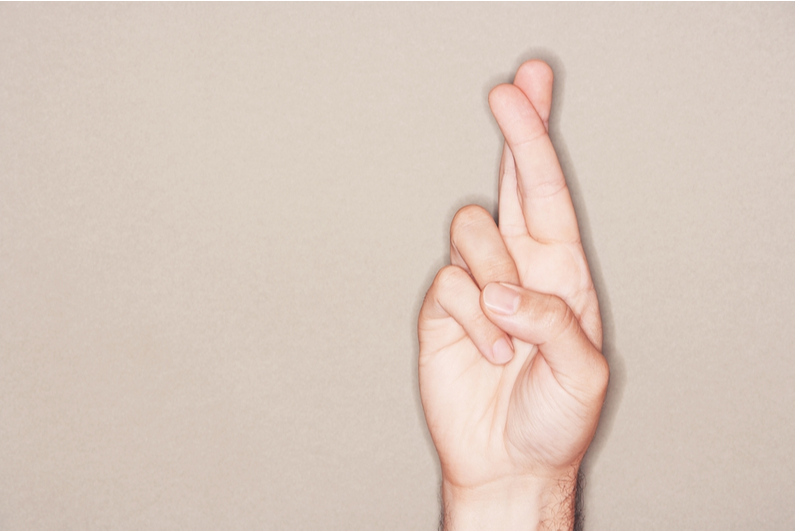 Five Crazy Gambling Superstitions From Around the World