A number of people have received prison sentences over the past week regarding gambling-related crimes in Australia and the US. [Image: Shutterstock.com]

It has been a busy week or so for gambling-related criminal convictions in both the US and abroad, as three men got prison sentences in three separate cases.

A man in Detroit who stole $125,000 from casino cash kiosks while wearing realistic masks has received four years in federal prison. John Colletti was sentenced on Thursday over his “remarkably elaborate scheme” that saw him wear “Hollywood-esque disguises.”

The 56-year-old admitted to getting personal information from people who had Global Payments Gaming Systems accounts in order to create false IDs. He then used these IDs to make casino kiosk withdrawals.

Colletti had pleaded guilty earlier this year to identity theft and wire fraud. His defense attorney had been seeking a two-year prison sentence, the mandatory minimum term for such offenses.

Meanwhile, in Illinois, a former Chicago police officer received 15 months in federal prison for his role in an illegal sports betting business. Nicholas Stella had previously pleaded guilty to a single charge of conspiring to conduct an illegal gambling business.

conspiring between 2016 and 2019 with the head of the gambling ring, Vincent “Uncle Mick” Delgiudice

US District Judge Virginia M. Kendall sentenced the 43-year-old on July 22. Through his plea agreement, Stella admitted to conspiring between 2016 and 2019 with the head of the gambling ring, Vincent “Uncle Mick” Delgiudice, to accept sports bets.

Stella’s role in the operation was recruiting gamblers whom he would then meet with often to collect any losses or pay them their winnings. He would communicate through text messaging with Delgiudice. In one text exchange from December 2018, Stella said “Between my two big losers in Minnesota, they’ve dumped 73k.”

Delgiudice himself pleaded guilty in February to money laundering and gambling conspiracy offenses and is still awaiting his sentencing.

In Australia, a former casino employee has been sentenced to two years in prison for his role in an illegal betting scheme. Hieu Duc Lam was a baccarat dealer at the Star Entertainment-owned Star Sydney Casino in New South Wales. Surveillance footage showed him colluding with a patron and another employee last year to cheat the casino.

The CCTV footage showed Lam memorizing the cards that were to be part of the upcoming baccarat game. He then messaged his accomplice about the exact order of these cards. Over the course of a few weeks, the casino lost AU$467,700 (US$344,285) through the scam.

After the unraveling of the scheme, Lam lost his job and received a conviction on 15 counts of dishonestly obtaining a financial advantage.

As well as serving a two-year prison term, Lam will also have to do 250 hours of community service. The New South Wales Independent Liquor & Gaming Authority has since canceled his gaming license.

This was not the sole incident of its kind at the Star Sydney Casino. In March this year, two workers were dismissed and received court convictions after trying to steal casino chips worth more than AU$30,000 (US$22,083). 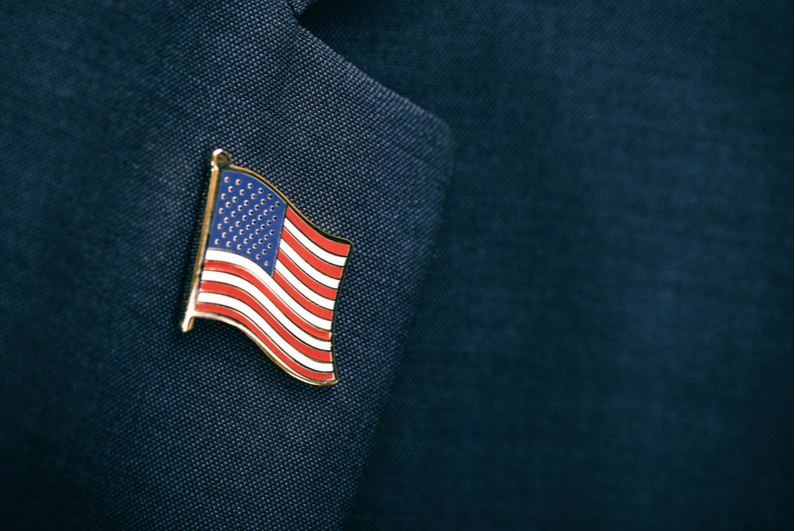 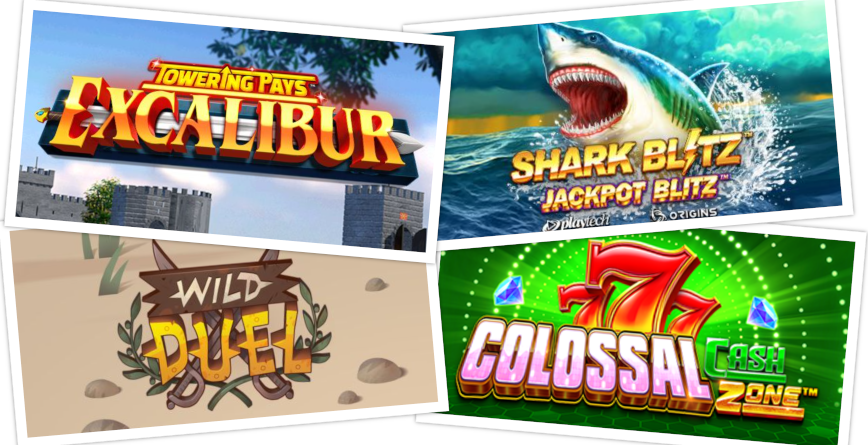