The Football Index scandal has caused investors in the soccer gambling site Footstock to jump ship, forcing the site’s owners to shut it down. [Image: Shutterstock.com]

The fallout from the Football Index scandal continues as soccer trading and fantasy sports site Footstock announced that it has surrendered its UK gambling license and halted operations. In a post on its website, the company said that the “whole sector has been shaken by recent events” and because of this, Footstock has “suffered significant setbacks.”

Expected and necessary funding being put on ice”

While Footstock may have lost customers because of the Football Index fiasco, it appears the real problem is on the investor side. In the message that greets visitors to the site, CEO Oliver Renner said: “Expected and necessary funding being put on ice, we can no longer run our Seedrs campaign and valuable partners are pausing cooperations.”

While Renner said they tried to find a way to keep going, the simple fact is that the Football Index ripples have “crushed” the company and that “without funding, Footstock cannot survive.”

Footstock has gone into administration, which is essentially the UK equivalent of bankruptcy. The site will keep customers informed about what to do with the accounts and their cash balances, in particular.

Gamble any which way

Footstock is – or was – a hybrid soccer gambling site that combined daily fantasy sports, stock trading, and deck building. Because of this, it was very much a “pay to win” type of site, where those with deep pockets had a clear advantage.

Customers would collect soccer player cards and use them to build teams to enter into daily fantasy contests. Cards could be acquired by purchasing packs – effectively a loot box mechanic – or via the marketplace. This is where the stock exchange element comes in. Participants could buy and sell cards on the market, either for the purposes of using them in their competitive fantasy decks or as way to try to make money directly, like a stock market.

Footstock also had a couple pure gambling features. One was roulette, where customers chose one of their cards to be compared against a random user’s card. Whichever had the better site-selected stat(s) won both cards. Additionally, it was possible to end up with an inactive player; users could, for a price, swap them out of their collection for another random card, typically of the same “quality.”

Football Index tanked its own market

The stock market aspect of Footstock is what made it comparable to Football Index in the eyes of many and thus why investors got spooked. Football Index was a betting site on which users could buy and sell “shares” of European professional soccer players. Shares prices, like in the stock market, would rise and fall based on demand, changing the value of one’s portfolio.

The real driver behind the share price fluctuations was the dividend Football Index would pay per share. Depending on how players performed on the field – or even how much they were talked about in the media – the site would pay up to 14p per player share daily. Naturally, the soccer players who generated the highest and most consistent dividends would be in the greatest demand.

This caused share prices to crater, destroying the value of user accounts.

On March 5, however, Football Index announced that because of financial difficulties, it was slashing the maximum dividend per share to 3p. This caused share prices to crater, destroying the value of user accounts. The site also came under fire for creating, or “minting,” new shares and selling them between the time management decided to cut the dividend and when it announced the decision.

British MPs have called for a public inquiry into Football Index’s parent company, BetIndex, and how the UK Gambling Commission could have let things get to this point. The Guardian has also reported that the UKGC was warned about the danger of Football Index’s betting structure back in January 2020. 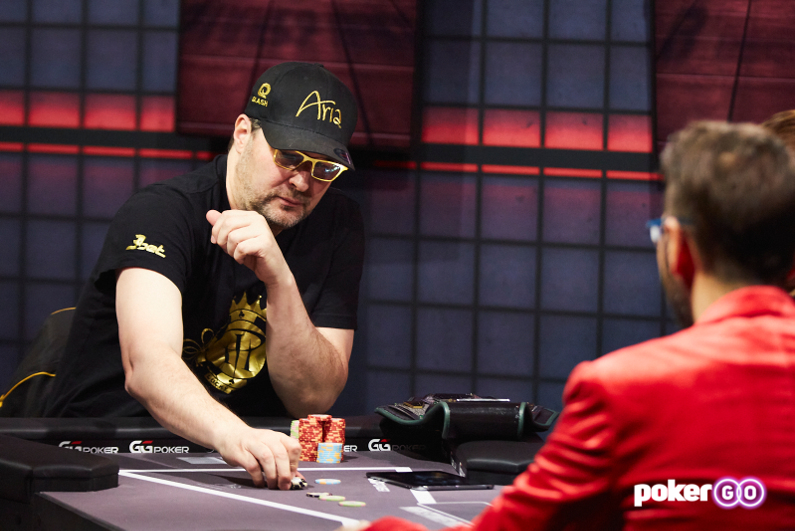 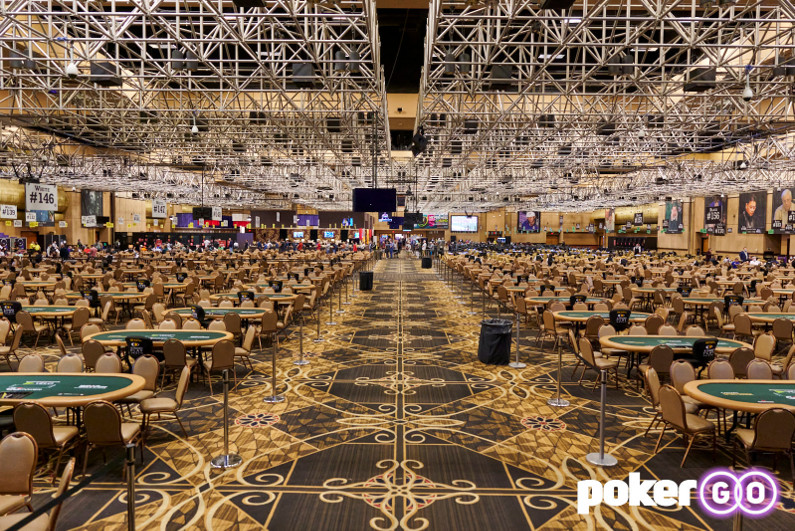 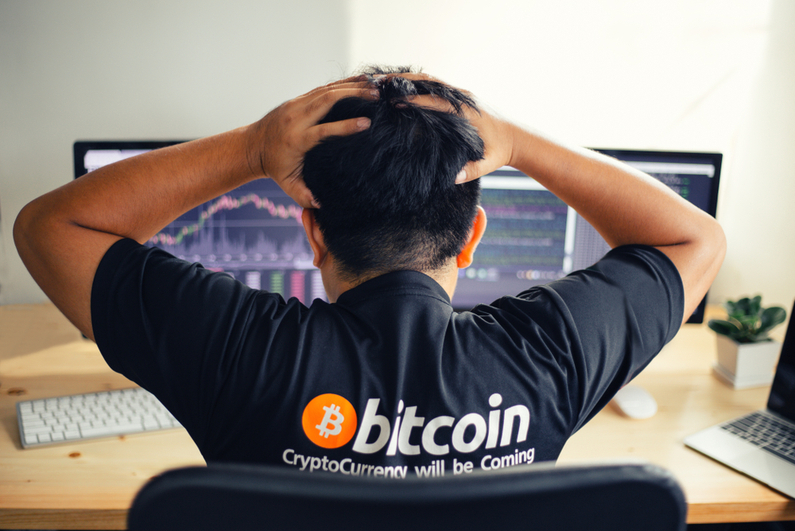