FanDuel Group has entered a partnership with Mohegan Gaming & Entertainment (MGE) in Connecticut. The freshly inked deal will see FanDuel getting market access to offer sports betting, iGaming, and daily fantasy sports in the state, pending regulatory and licensing approvals.

MGE tweeted out the news of the partnership on Wednesday:

A milestone for FanDuel

MGE CEO and president Ray Pineault spoke about the excitement of teaming up with “one of the leading sports-tech entertainment companies in the U.S. to bring the brand’s innovative sports betting and iGaming solutions to Mohegan Sun Connecticut.” He added that the new partnership is also a priority for MGE’s newly launched Mohegan Digital as it looks to expand its presence in Connecticut and elsewhere.

FanDuel president Amy Howe noted that this is the group’s first-ever tribal gaming partnership. She spoke about the big plans the operator has for the retail sportsbook in particular, potentially becoming FanDuel’s largest betting facility in the country.

Howe said the combination of an online casino, retail, and online sports betting means that “Connecticut is going to be a key state for us as we look towards the start of football season.”

MGE is an operator of casino resorts in numerous countries around the world, including the United States, Canada, and South Korea. In June this year, MGE rolled out its own digital subsidiary, Mohegan Digital.

The launch came off the back of Connecticut Governor Ned Lamont recently allowing for the expansion of the Mashantucket Pequot and Mohegan tribal gaming compacts, enabling the tribes to start offering online and retail sports betting in addition to kicking off online casinos.

The Mashantucket Pequot tribe has already partnered with DraftKings. The last remaining online sports betting skin belongs to the Connecticut Lottery, which has not yet chosen a gaming partner.

Sportsbooks will not be able to go live in Connecticut until the tribal gaming compacts get approval from the US Department of the Interior. The hope is that Connecticut sportsbooks will be up and running in time for the beginning of the NFL season in September. 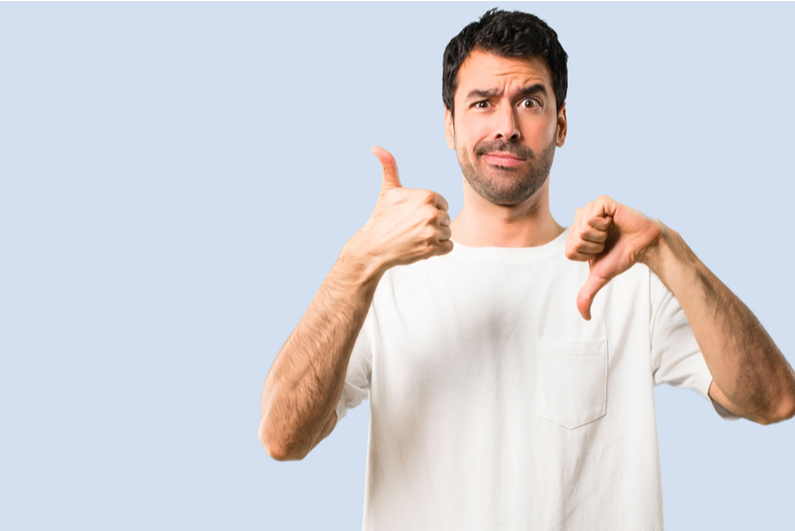 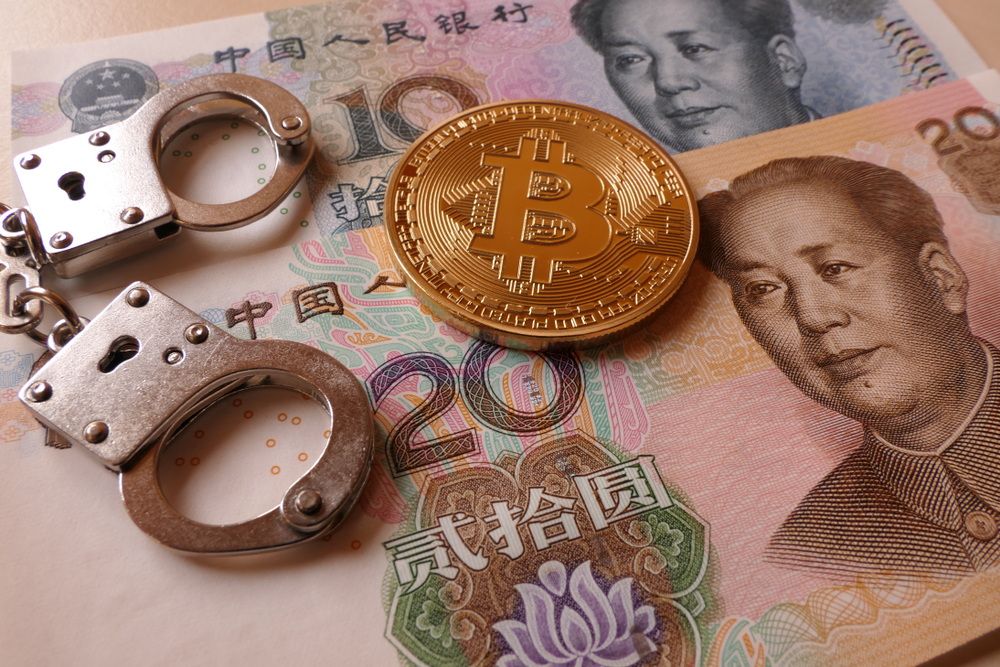 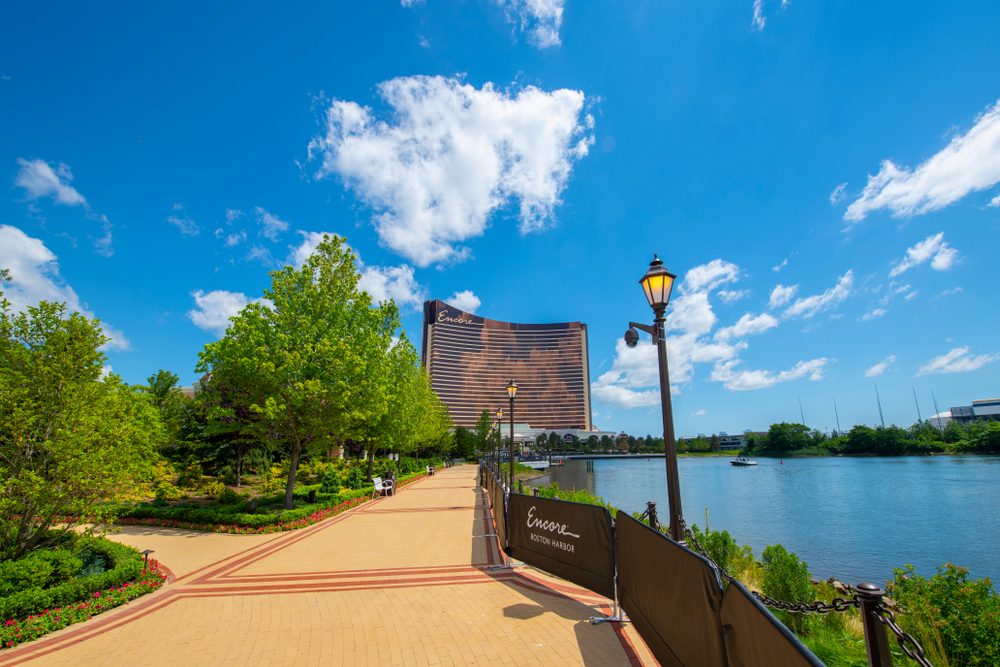