Sports merchandise giant Fanatics has announced it will roll out a sports betting arm in January with an aim to going live in “15 to 20 states.” [Image: Shutterstock.com]

Big brands have been making major moves in the booming US sports betting industry recently, underlined by the CEO of sports merchandiser Fanatics announcing his company will be rolling out a sports betting division in January 2023 with an aim to launch in multiple US states.

CEO of Fanatics Michael Rubin outlined his intention Tuesday in New York at the 2022 CAA World Congress of Sports (CAAWCS). Presenting sponsor of the event, Sports Business Journal (SBJ), took to Twitter with a video of Rubin’s announcement.

Rubin told a CAAWCS panel that, starting January, Fanatics will “be in every major market other than New York, where you can’t make money.”

Preempting a question about the potential licensing problems facing Fanatics launching in “15 to 20 states,” Rubin said his firm’s patience saved it money, and that it is “30 to 40% cheaper than it was a year ago.”

To illustrate the cost-cutting motive behind entering the US sports betting market late, Rubin asked the panel: “Who in here invested in gambling a year ago and is happy about it?”

The Philadelphia native explained his strategy as a business equivalent of rope-a-dope, stating:

Then — said the man who sold his stake in the Philadelphia 76ers and New Jersey Devils in June to pave way for sports betting — “I come in with a big checkbook and I’m spending money when nobody else can.”

Whether or not Rubin is on the money about costs, one thing is certain: his brand has a key differentiator over all the other established players. Namely, its sports apparel link. On LinkedIn, Fanatics lists its customer base as 80 million people, a sizeable enough market to get its rivals in a twitter.

According to Sports Handle, a Fanatics exec stated the Jacksonville, Florida brand sees itself as “a one-stop shop for fan entertainment inside a stadium.”

On Tuesday, Rubin stated Fanatics boasted 94 million customers. Regardless of the actual amount, it’s the integration of sports betting with sports apparel and collectibles that gives the brand something its rivals ought to worry about.

a loyalty program extending across all of its businesses

The CEO talked to the CAAWCS panel about the Fanatics sports betting arm adding an integrated experience, with a loyalty program extending across all of its businesses. Rubin likened it to a game: “you buy merchandise, you’re incentived [sic], you gamble, you incentived to get a collectible.”

With the launch of its new sports wagering division coinciding with the NFL playoffs in 2023, Fanatics rivals can only wait and see if bettors take to picking up parlays along with their favorite franchise merch. 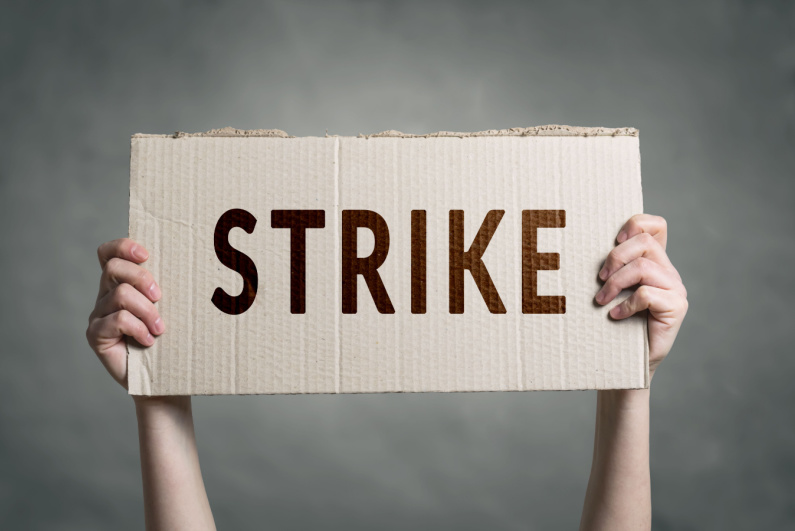 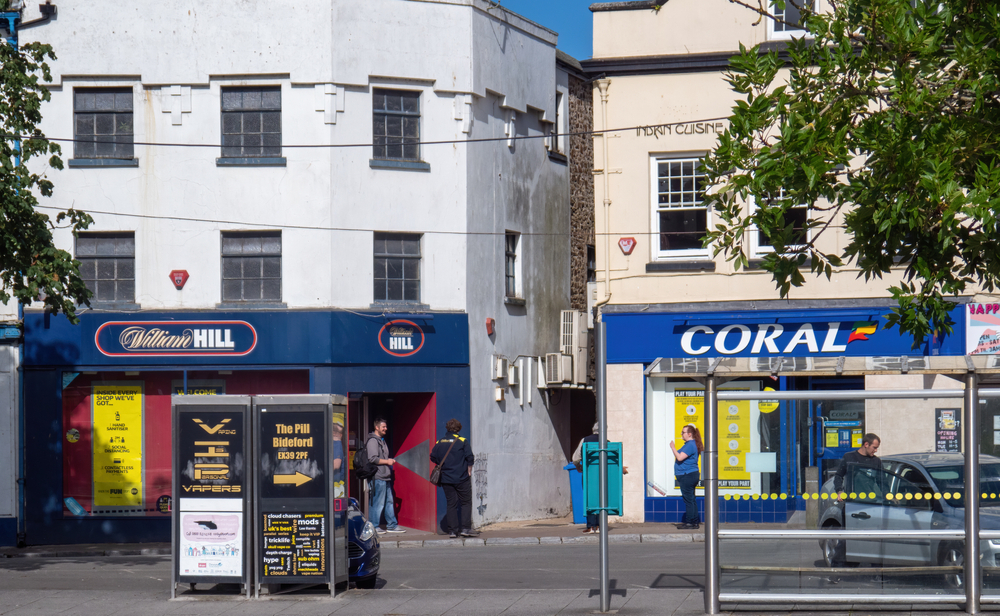 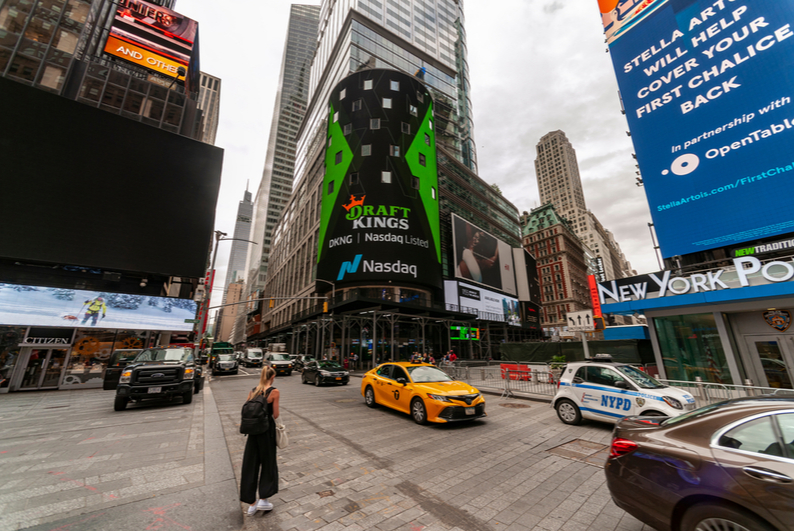 Believe It or Not, Rupert Grint and Georgia Groome Have Been Together For Over a Decade
29 mins ago