A private investigation allegedly instigated by a rival of Evolution has led to accusations that the gambling giant operates illegally in countries that include Iran, Syria, Sudan, Hong Kong, and Singapore. [Image: Shutterstock.com]

Result of an investigation

A private investigation allegedly instigated by an anonymous competitor of supplier Evolution has resulted in a lawyer accusing the gambling giant of operating illegally in some markets, including countries under US sanctions.

According to a Tuesday report from Bloomberg News, Calcagni & Kanefsky LLP senior counsel Ralph Marra made the complaint in writing to the New Jersey Division of Gaming Enforcement (DGE) late last week. The letter disclosed Marra was writing on behalf of unnamed private investigators retained by a competitor of Stockholm-based Evolution, according to Bloomberg sources who asked to remain unnamed.

The attorney’s letter stated that PIs accessed and played Evolution’s games in Iran and Syria – both currently on the US sanctions blacklist -and that the firm accepted wagers in once-sanctioned Sudan. During an interview with an undercover investigator, the letter said, an Evolution executive allegedly disclosed that members of Syrian President Bashar al-Assad’s family were among Evolution’s players in the Middle Eastern country.

An email sent to Bloomberg by Evolution’s head of investor relations Carl Linton denied the claims made in Marra’s complaint. “Evolution strictly complies with all applicable laws and regulations,” Linton asserted.

New Jersey is just one of several US states in which Evolution has a license to operate. Marra’s letter to the New Jersey DGE noted that regulators require licensees to display “good character, honesty, and integrity,” including not operating in illegal markets. A spokesman for the DGE declined to comment, citing relevant ongoing policy.

the investigators used Bitcoin to deposit and retrieve money

The investigators made video recordings, which Bloomberg News has supposedly witnessed, to document their research. While playing in Singapore and Hong Kong, the investigators used Bitcoin to deposit and retrieve money, the letter said.

“We have no direct relationship with the underlying player and no involvement in the handling of players’ money,” Linton’s email stated, adding that operators decide where to offer Evolution’s products.

Evolution said it only sells its products to gaming operators with official licenses in markets where online betting is legal. 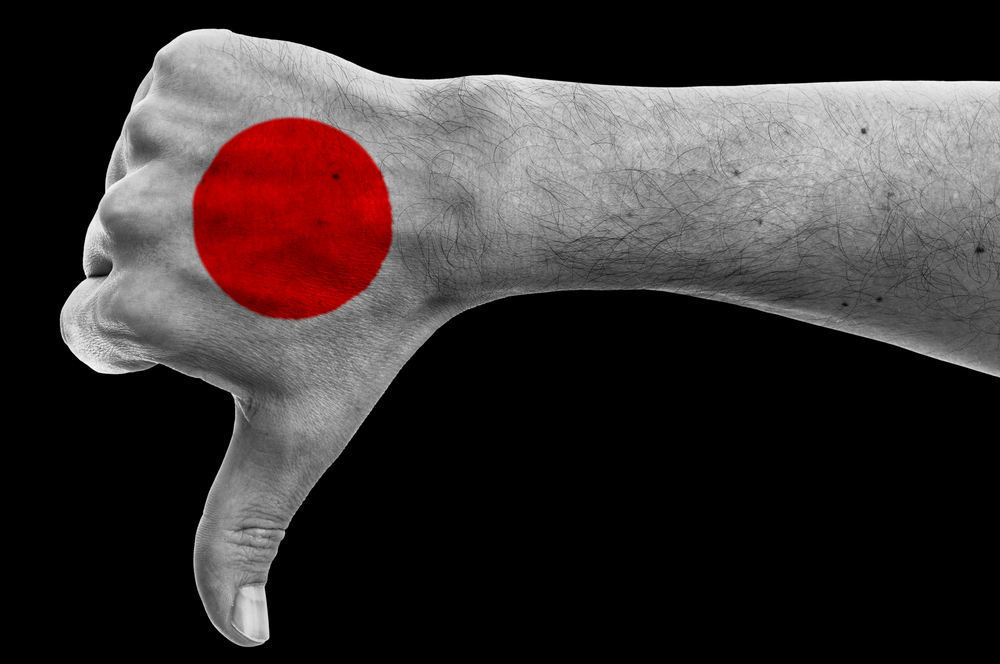 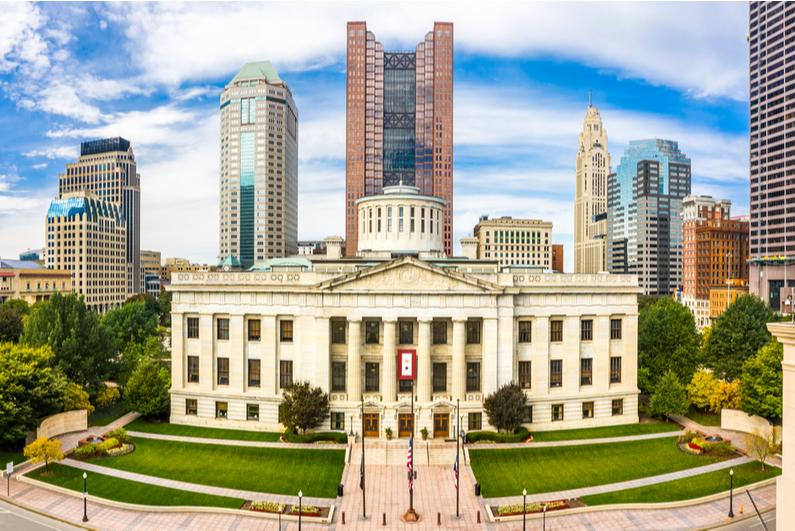 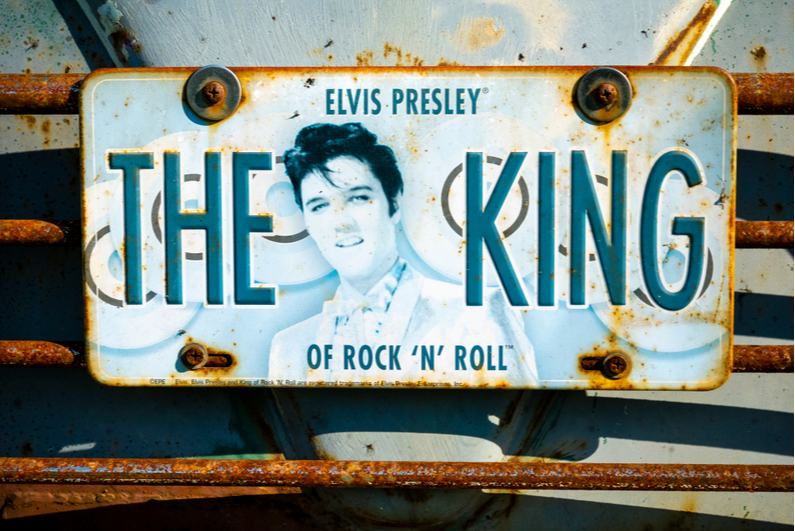 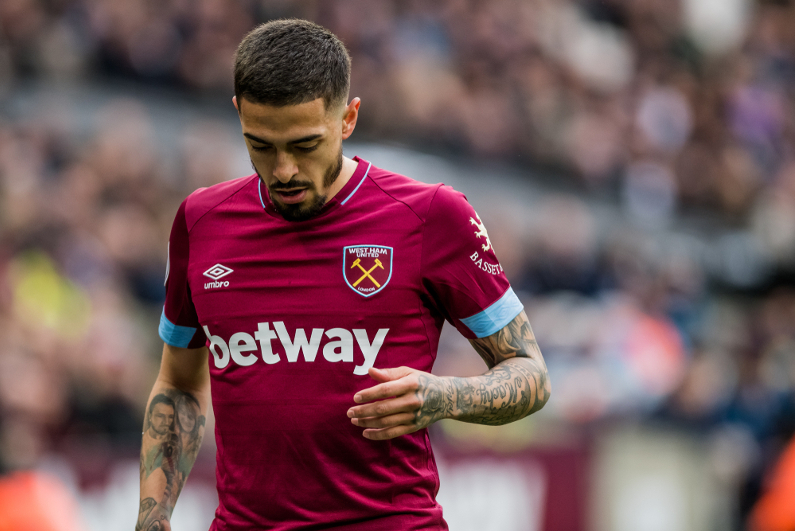