Esports Entertainment Group has had a busy week, announcing the acquisition of Bethard, a new partnership with the Cleveland Cavaliers, and its approval in New Jersey for a sports betting license. [Image: Shutterstock.com]

Esports Entertainment Group (EEG) has been busy making deals over the past week. The company announced on Tuesday that it is acquiring sports betting and online casino operator Bethard. This means that the esports and online gambling company will now have access to the regulated Spanish and Swedish gambling markets. EEG provided some details about the acquisition of Gameday Group’s B2C business, which operates as Bethard.

As part of the deal, Malta-based EEG is paying Gameday Group €16m ($19.5m) in cash and a 12% share of net gaming revenue for two years. The plan is for the deal to officially close on July 1. Bethard is a fast-growing brand, reporting revenue of $31m last year.

Superstar soccer player Zlatan Ibrahimović reportedly owns a 10% stake in Bethard. UEFA recently investigated his links to the gambling company. The governing body of European soccer announced on Wednesday that Ibrahimović will have to pay a €50,000 ($60,977) fine and sever his ties to the company.

EEG CEO Grant Johnson expressed his happiness at the acquisition of Bethard, saying: “This is another great addition for Esports Entertainment Group that substantially increases our revenues, and available markets.”

Johnson noted that following the completion of this deal, EEG will hold six tier-one licenses. On the back of this acquisition, EEG has increased its revenue forecast for its fiscal year 2022 from $100m to $105m.

In other big news, EEG announced on Monday that the New Jersey Division of Gaming Enforcement has approved its application for a sports betting license. The next step will be submitting its software to the regulator’s testing lab and applying for a transactional waiver. EEG is hoping that the platform will be up and running by the end of the company’s fiscal first quarter.

This is the first sports betting license that EEG has obtained in the United States. In the press announcement, EEG CEO Grant Johnson noted the results of a study that found that more than 50% of esports fans in the US would likely place esports bets.

Talking about the approval in New Jersey, Johnson said: “Securing access to what is currently the largest market for sports betting in the US is very exciting. We are also in discussions with partners and regulators in additional jurisdictions to continue our expansion plans.”

Esports betting is currently only allowed in New Jersey when the director of the Division of Gaming Enforcement gives approval on a tournament-by-tournament basis. A recent bill in the state legislature that would remove the shackles from esports betting has gotten significant support among lawmakers.

Official partnership with the Cleveland Cavaliers

In addition to the Bethard acquisition and the approval in New Jersey, EEG struck another deal with a major US sports team this week. The NBA’s Cleveland Cavaliers tweeted on Wednesday that it has entered a multi-year partnership with EEG:

EEG will also get LED courtside signage at 2021-2022 regular season home games. There will be an esports-themed night held each year, of which EEG will be a presenting partner. EEG will be able to leverage the Cavaliers’ brand in its marketing efforts. Also covered as part of the agreement is the team’s NBA 2K League affiliate, Cavs Legion GC. EEG will get an in-game presence and brand exposure on player jerseys. Cavs Legion will also host an NBA 2K tournament in partnership with EEG.

Speaking about why this partnership makes sense was Cleveland Cavaliers vice president of global corporate partnerships Matt O’Brien. He said: “The growing popularity of esports provides a great opportunity for our team to create deeper connections and engagement with our fans.”

While this is the first partnership that EEG has signed with an NBA team, it already has agreements with a number of teams from other major league sports, including the Philadelphia Eagles, LA Galaxy, LA Kings, Denver Broncos, Baltimore Ravens, and the New England Patriots.

Our Wish Has Been Granted: Firefly Lane Is Returning For Another Season 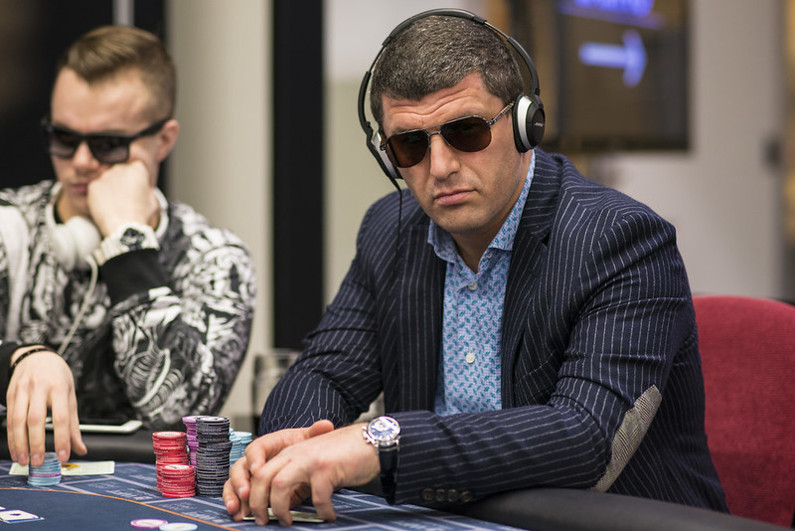 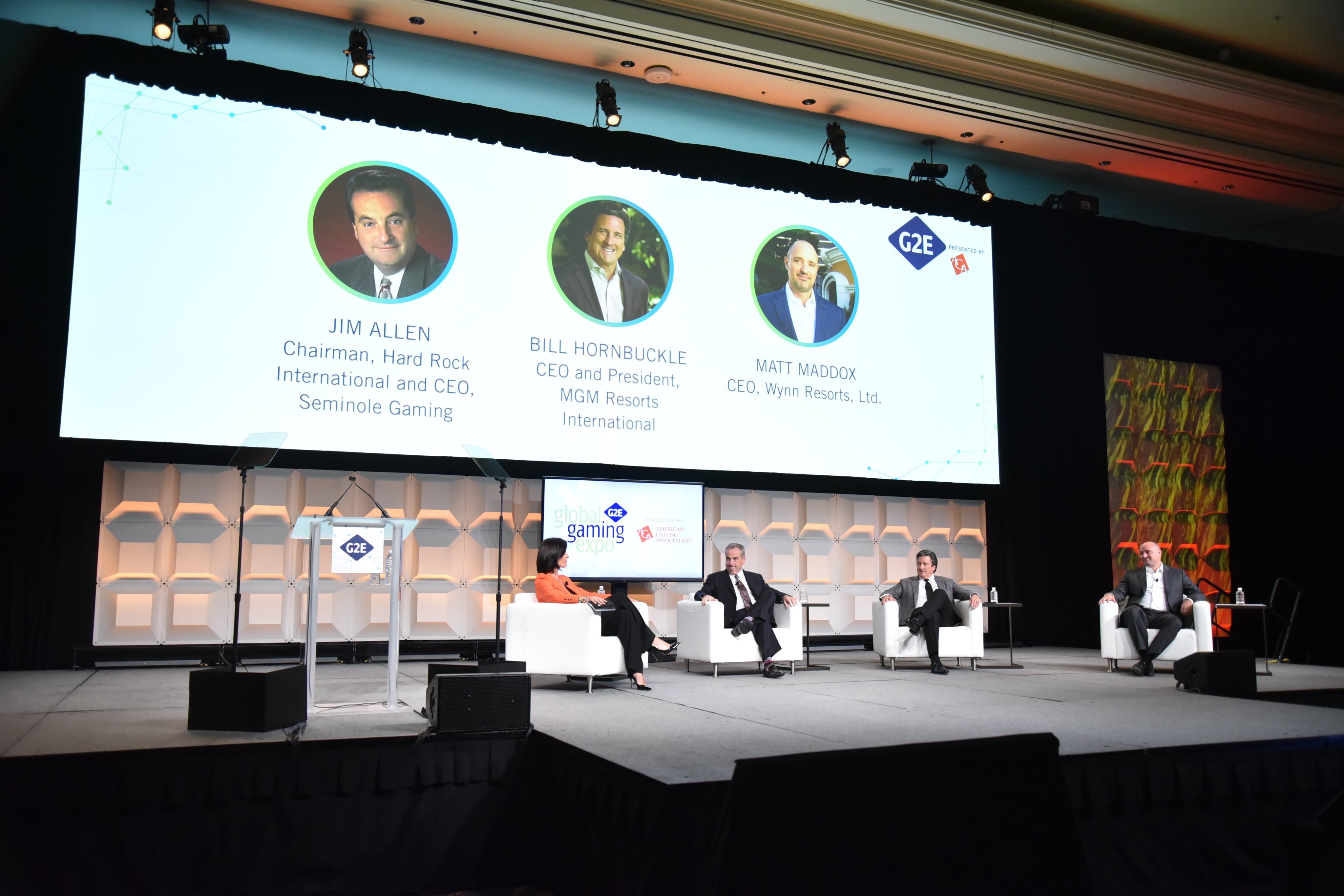 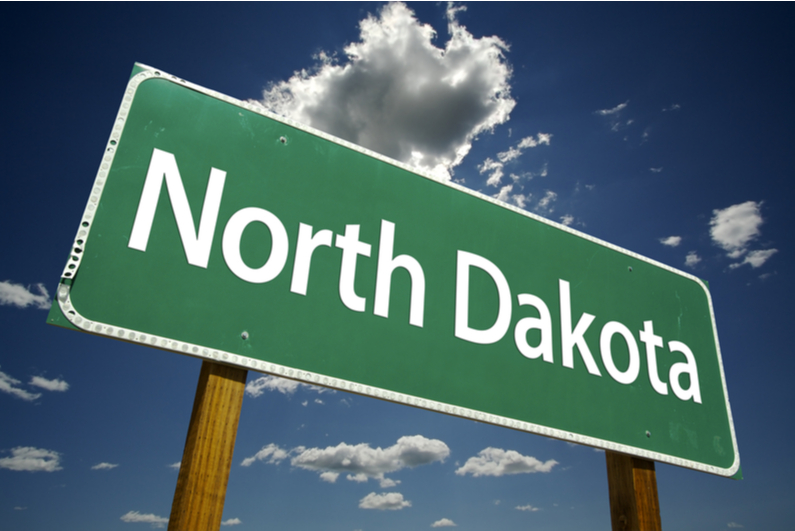