Video game company Electronic Arts (EA) is in the spotlight for all the wrong reasons, as it currently investigates allegations that one or more of its employees sold highly coveted FIFA Ultimate Team (FUT) cards.

Evidence on social media included screenshots of FUT accounts holding all three of the rare Icon Moments cards available at that time – something very unlikely without black-market trading. Others showed supposed messages with EA employees asking for a substantial fee in return for the cards.

EA released a statement on Wednesday in response to the allegations, informing followers it was aware of the accusations and reassuring them that an investigation was taking place:

Rumors of the sales first surfaced when a professional FIFA player known as HekTic JukeZ matched a FUT player holding all three Icon Moments cards. In a video posted to his Twitter on Wednesday, HekTic JukeZ described the opponent as “the luckiest player in FUT pack history” for supposedly acquiring the cards in the game’s loot boxes.

Icon Moments are special edition cards which celebrate a specific moment in a soccer player’s history. The cards are notoriously difficult to acquire because they are only available in FUT packs rather than via a direct sale. There are also only a select amount of cards available at one time, with only three currently in circulation.

Other Twitter users were not quite as trusting of the player’s acquisition methods. A string of other accounts posted their own evidence of black-market sales from EA employees. In one message screenshot tweeted by FutArcade, a supposed EA staff member said the cards would cost between €750 ($897) and €1,000 ($1,196):

Another Twitter user claimed the sales had been taking place for some time. denisfut_trade posted a message from last month in which someone alleged that their friend had bought several cards from an EA employee.

It read: “He claims he has a mate who works at EA, and he can load any player to your account, obviously he charges.”

I’m sad the game we love has come to this”

In response, a number of FIFA streamers have criticized EA and condemned the black-market sales. Streamer and content creator NepentheZ expressed his frustration with the news in a Twitter post on Wednesday.

“I’m sad the game we love has come to this,” he commented, adding: “I’m sad you have to buy icons illegitimately to ever have the chance to use them.”

FUT loot boxes have been the center of controversy for some time, with many likening the random-chance card packs to a form of underage gambling. In Europe, this has led to some gambling regulatory bodies taking action against EA.

the Kansspelautoriteit issued the company with €10m ($11.6m) worth of fines

In October 2019, the Kansspelautoriteit issued the company with €10m ($11.6m) worth of fines for selling loot boxes in the Netherlands. Meanwhile, in the UK, MPs are expected to consider regulation on loot boxes as part of an ongoing Gambling Act review.

EA recently introduced a string of measures to increase FUT trading transparency and ensure that cards are not traded outside of its own marketplace. In February, the game developer also added controls for players to limit the amount spent on FUT packs. 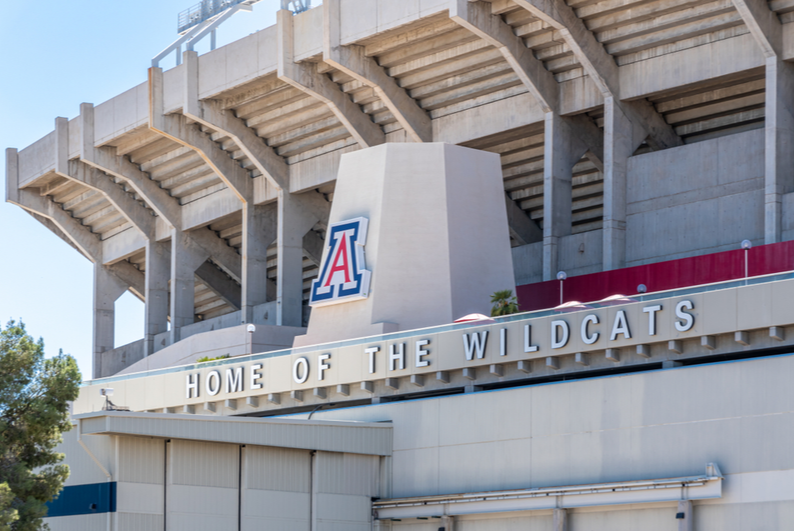 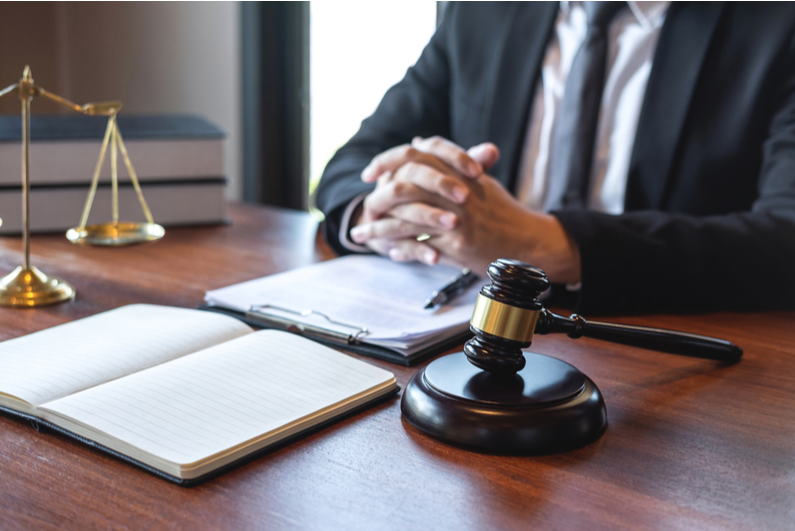 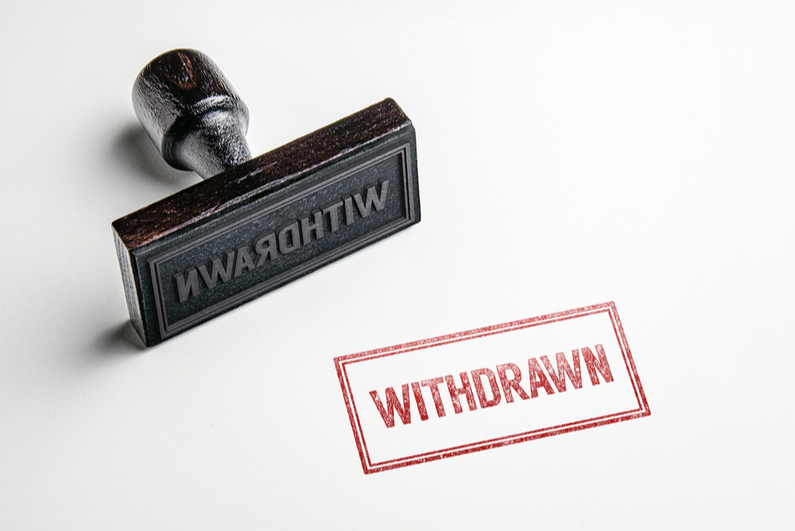