DraftKings Sportsbook has announced it will refund customers to the tune of around $300,000 in total while casting the blame on information hacked at other sites.

DraftKings’ move on Monday comes after a flood of hacking reports; customers of rival sportsbook FanDuel were also affected.

DraftKings News took to Twitter with a statement from the firm’s president and co-founder Paul Liberman:

The Boston firm said its sportsbook’s systems weren’t themselves compromised. Instead, it asserts, hackers breached customers’ logins on other websites, and used the stolen login details to gain access to DraftKings’ customer accounts.

On Sunday, ESPN revealed that hackers created fake BetMGM betting accounts using the personal information of poker professionals. The source stated there were unauthorized bank withdrawals of over $10,000 and that one alleged victim, California poker pro Todd Witteles, called the breach “one of the worst thefts in the poker community’s history.”

BetMGM issued a statement saying it knew of the “potential incident” and that it was conducting an investigation.

On Tuesday, sports betting and gaming news writer Ryan Butler said hackers had attempted to access his FanDuel account “days after my DraftKings account was hacked.” Butler took to Twitter to say FanDuel had emailed him about the attempt:

Also on Tuesday, Yahoo Finance shared the experience of DraftKings DFS customer Josh Cooper who “was extremely lucky” to avoid a hacker’s attempt to withdraw over $19,000 from his account.

Cooper explained: “I think that I was just right there while it happened, logged in, able to hit the cancel button as soon as it popped up.”

While sportsbooks and Butler are recommending bettors change passwords and initiate two-factor authentication (2FA) to better protect accounts, some bettors are saying that doesn’t work either.

Bob V — one of many Twitter users to question the veracity of DraftKings blaming other sites — said hackers breached his account despite having 2FA enabled:

Last month, Twitch pulled the plug on unregulated iGaming content with Stake and Roobet among those banned. iGaming Group exec Phil Pearson said he believed the ban was a direct result of hackers from Russia using distributed denial-of-service (DDoS) attacks.

Best to worst NFT projects of 2022 and the impact of social media - InsideBitcoins.com 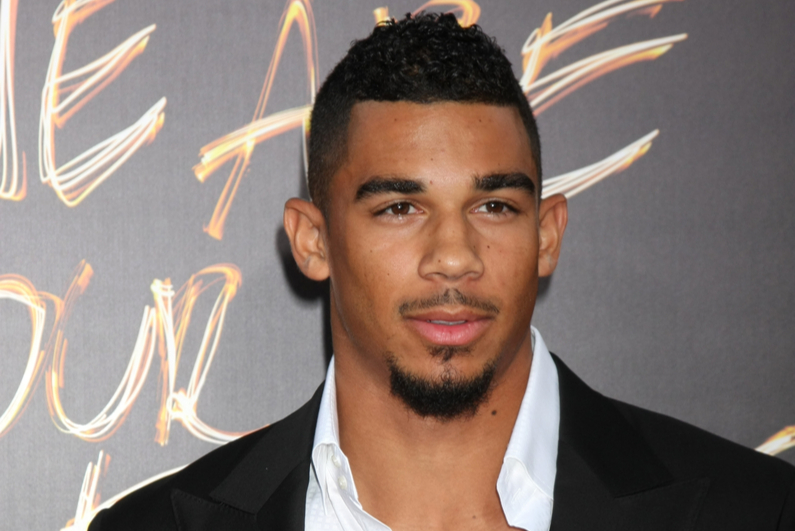 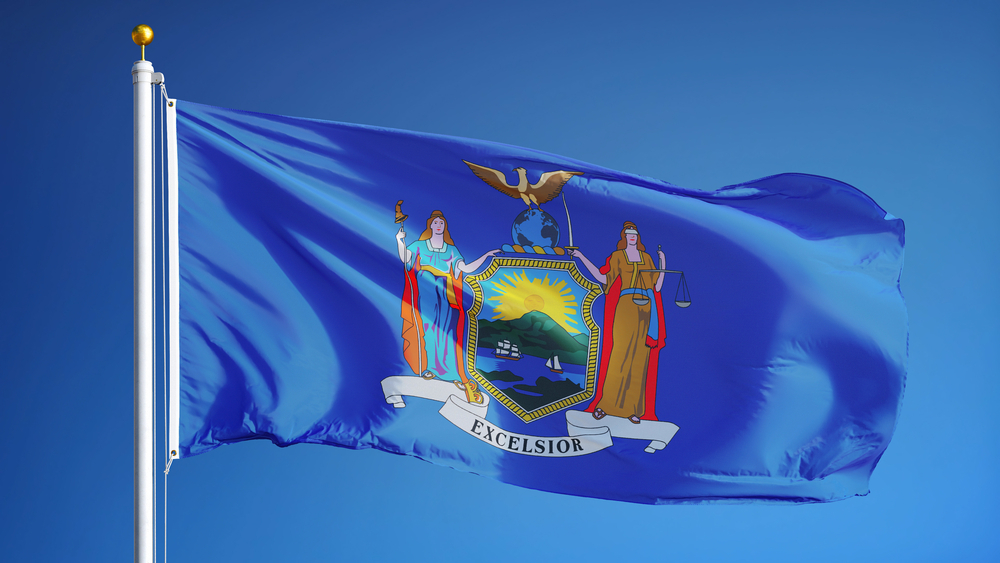 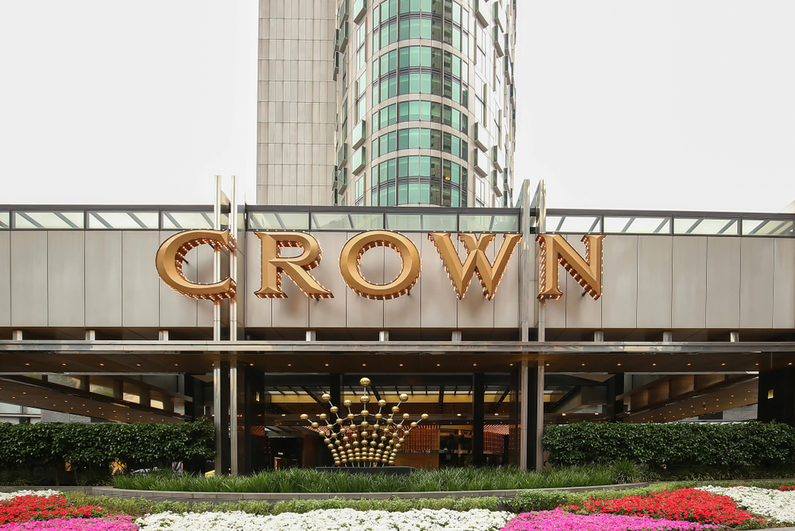