Poker, by its very nature, produces anomalies. Streaks of good and bad results remind players that while they undoubtedly play a skill game, they are also at the capricious whim of the poker gods.

Before last night, there was nobody in UK poker more “due” than David Docherty, an online and live pro par excellence and a gentleman to boot. The talented Scot has had an online and live poker career punctuated by crossbars and near-misses. That was, until last weekend’s GUKPT Luton.

Nothing has ever been easy in the poker life of Docherty, who had to batter his way through a field of 513, veritably bristling with poker talent. A stacked final table on Sunday evening culminated in him mano y mano versus the best player in the field, a suitable end-boss in the shape of four-time World Series of Poker bracelet winner Dominik Nitsche.

VegasSlotsOnline News caught up with Docherty for the following Q&A after his victory.

Congratulations on the terrific result. Live poker has been back for a few months now in the UK, but for 18 months it was online or nothing for MTT players like yourself. How much poker have you played since the pandemic began?

I played every day in the early months of the pandemic, when it seemed like we were finally living through the mythical “second poker boom.” But I got burned out by the relentless festivals and, in the end, I was playing way less than I normally would. Ironically, since live poker opened up again, I don’t think I’ve had more than a few days off. I’m absolutely loving playing at the moment, far more than I have in recent years, even without my recent results as a motivating factor.

You are regarded as one of the most due people in poker – how does it feel to finally win a big one in the live arena?

My friends all knew how overdue I was, but I let that sense of injustice possess me for too long. I love the Kipling line in “If” about meeting with triumph and disaster, and treating those two impostors just the same. I’ve met with a lot of “disaster” in my tournament poker career and let it affect me emotionally far too much, which is why the lack of a triumph hurt for so long. Now that I’m finally over the line, I’m glad to say that so far I’ve taken it pretty matter-of-factly. Don’t get me wrong, I’m still f**king delighted, but I’m not going to emotionally overreact. I always knew I had it in me to win one of these and the fact that I now have shouldn’t affect what I think of my own game, only what other people think of it.

Was your progress to the final table all smooth sailing?

Day 1 was by far the toughest day. I had a table with Chris Maguire on my right and Dan Gormley on my left. None of us would back down to the others and it resulted in multiple three-, four-, and five-bet pots and some crazy spots against Dan in particular. On Day 2, I had some very fortunate table draws, especially considering what some others in the room looked like (one table had Jack Hardcastle, Rick Trigg, Tom Hall and Dominik Nitsche on it). As a result, I managed to run up a near chip lead stack for Day 3 and that went a long way to helping me win the tournament.

The remaining field with 18 left was frighteningly tough but quite a few of the best players busted before the final table. Obviously, Dominik Nitsche and Daniel Stacey were in the mix but, overall, it wasn’t as star-studded as it could have been. How did the final table play out?

It didn’t surprise me that Dom and I got heads up given the stacks we came to the final table with and the fact that Jack Hardcastle, Rick Trigg, and Tom Hall all busted before the FT. Dom is a far better player than me but I think some questionable ICM decisions from some of our opponents led to us both taking a fairly patient approach to things, and then I started catching a lot of good boards when we were four- and three-handed which let me build a decent lead going into heads-up. Dom ran pretty atrociously against me in all honesty.

Dom is obviously amongst the best players in the world. How long did heads-up take?

Heads-up was over pretty quickly. We’re obviously both experienced heads-up players so decisions were happening very fast, but then I also just coolered him for the win.

It was unfortunate for Dom that I was at the stone top of my range with the queen-ten. He is probably the best player to ever play heads up in a GUKPT, so it feels somewhat ridiculous that I had to beat him to get my first win. To be honest, he never really had any opportunities to make life tough for me. I just ran very good against him. He did stick me in the bin in a £5k years ago and got me to fold a full house to him though, so if nothing else it was nice to make up for that!

Nobody puts Docherty in the bin

Docherty was always a top player but during a decade of live play, from the start of 2009 to the end of 2018, he failed to post a single live poker victory. There were some bigger online results but his largest live cash was for just £21,142 ($29,172) in the WSOP Europe Main Event in London and that was all the way back in 2009. In 2019, he got the monkey off his back with a small victory in a PLO side event at the MPNPT Tallinn. Nice as it was though, that result and this one don’t compare.

Poker is a cruel game and variance is a fickle mistress. Other outliers like David Docherty are out there. Some will get their just desserts and others won’t. Poker history is told by the winners and for the perennial final table bridesmaids, it’s easy to be disheartened and give up.

It is therefore a credit to Docherty’s determination and mental fortitude that he always pulled himself out of bin, that he waited and did not tire of waiting, that he met with disaster time and time again but stayed the course. His is the Earth now and everything that’s in it. Well, at least whatever £138,000 can buy. 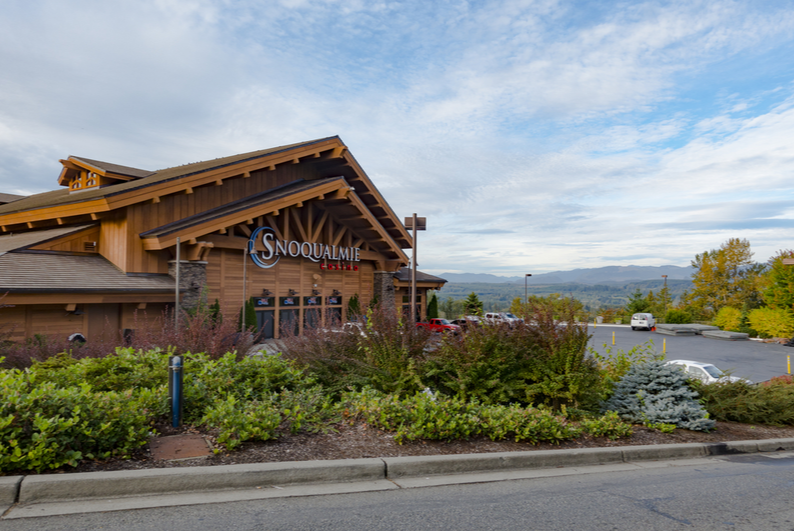 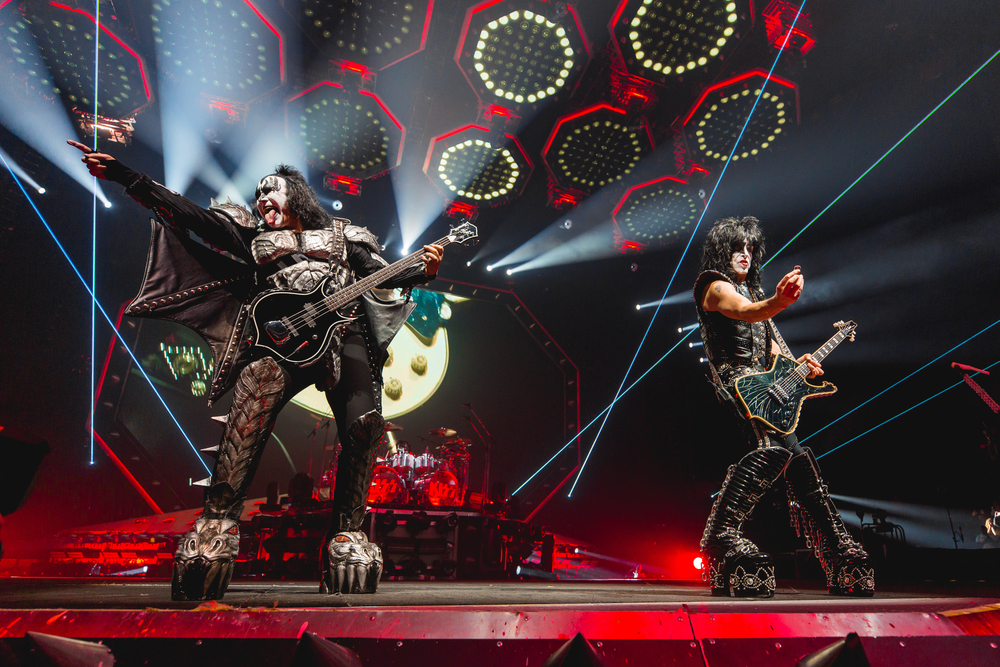 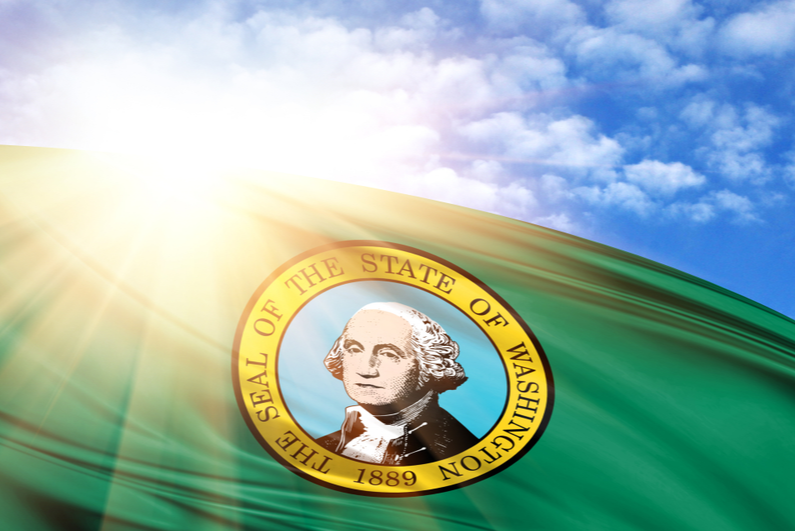 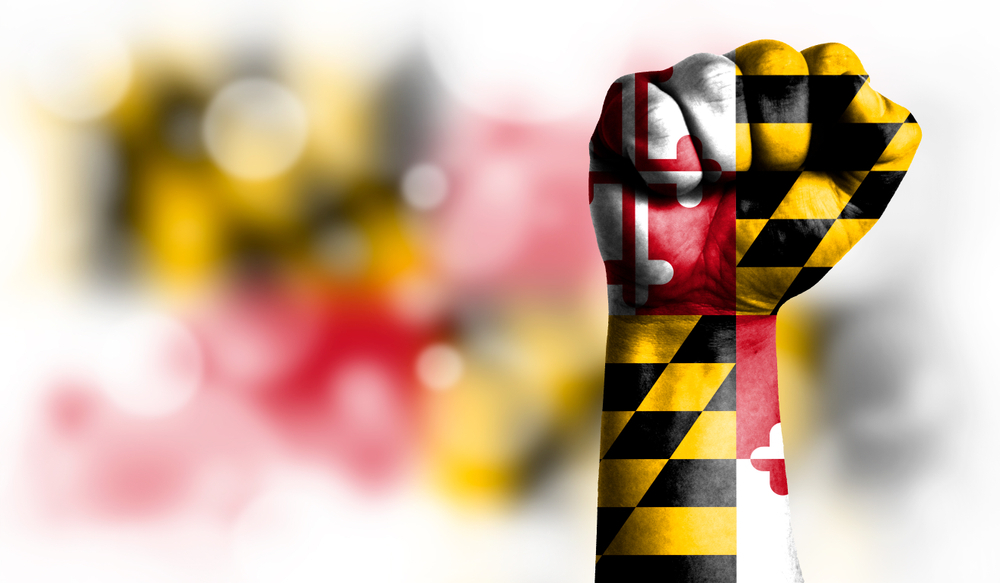