WSOP Europe organizers have had to cancel tournament flights and reschedule others because of a COVID-19 surge in the Czech Republic that has resulted in a national state of emergency. [Image: Shutterstock.com]

The World Series of Poker is in the rearview, so now it is WSOP Europe’s turn in the poker spotlight. But things have gotten off to a rocky start as a rise in COVID-19 cases and a state of emergency declaration in the host country of the Czech Republic have forced schedule changes and cancelled tournament flights.

because of dealer staffing issues and the expected strong player turnout, Day 1A was cancelled

The first major adjustment was in the €550 ($622) Colossus, which has attracted one of the largest fields in both the WSOP and WSOP Europe each year since the tournament’s inception. It was to have seven starting flights with multiple flights per day, but because of dealer staffing issues and the expected strong player turnout, Day 1A was cancelled and WSOP officials capped Day 1 flights at 500 entrants.

And then Thursday rolled around. Because of skyrocketing COVID-19 cases, the Czech government declared a 30-day state of emergency, imposing new restrictions on the country’s residents and businesses starting Friday. All Christmas markets in the country are banned, as is drinking alcohol in public.

New COVID-19 cases hit a Czech record of over 27,000 on Thursday, with a seven-day moving average of nearly 17,000. For reference, both numbers were under 700 two months ago. Czech President Miloš Zeman, who had just left the hospital after being treated for an unspecified illness for six weeks, turned right back around and went back to the hospital on Thursday after testing positive for COVID-19.

Most applicable to WSOP Europe, though, is the restriction on bars, nightclubs, restaurants, and casinos, which are now required to close by 10pm. Additionally, no more than 1,000 people may attend culture or sporting events and all must either be vaccinated or have recovered from COVID-19.

As a result, there are now player caps set at 1,000 for some days at WSOP Europe. Some events will start earlier and blind levels have been shortened in order to allow the tournaments to finish in time to meet the curfew.

the European Poker Tour Prague stop, which was to be at King’s Resort in December, has been postponed

King’s Resort has assured the poker community that the casino is full operational, that all staff members are vaccinated, and that strict hygiene standards are in place. But despite the casino’s confidence that all events will run as planned, PokerStars announced during the writing of this article that the European Poker Tour Prague stop, which was to be at King’s Resort in December, has been postponed.

From here, even though the rest of the events are still a go, there is most definitely a cloud hanging over the remainder of the World Series of Poker Europe, especially with EPT Prague being nixed. The most recent event to get underway was Event #6: €1,650 ($1,866) Pot-Limit Omaha/No-Limit Hold’em Mixed, which began on Thursday. Fortunately for tournament organizers, nothing was scheduled to begin Friday, which likely gives them a chance to collect their thoughts on how to move forward.

Counting the newly-added events, there are nine more tournaments left to begin. Though the “Closer” is now the final event of WSOP Europe, the poker festival really culminates with the €10,350 ($11,706) No-Limit Hold’em Main Event, which comes with a €5m ($5.65m) guaranteed prize pool. It will have two starting flights and run December 3-8.

Those who wish to play at WSOP Europe must either be fully vaccinated or pass a rapid antigen or PCR test before entering King’s Resort. Everyone must wear a mask in the casino, even when at the tables.

Scientists uncover what makes perovskite so impressive for solar cells 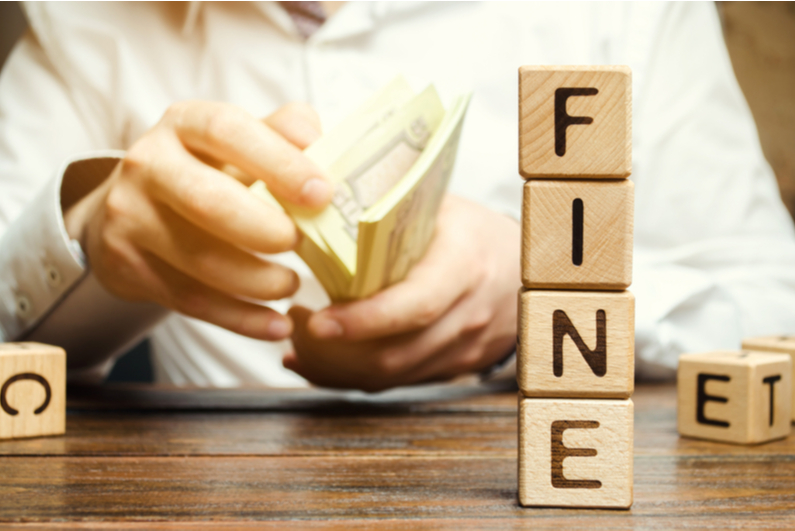 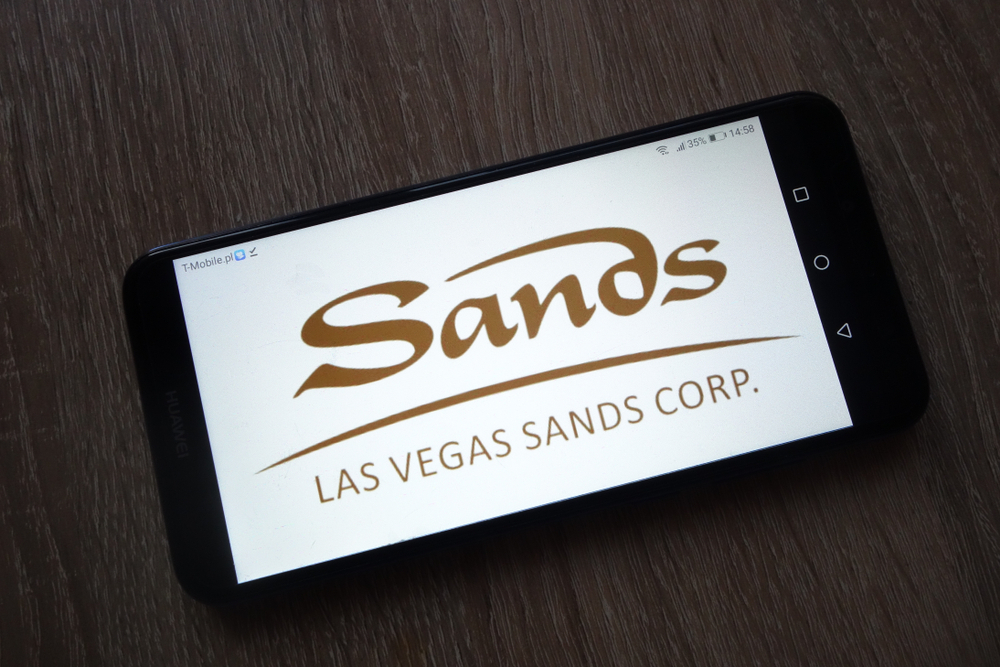 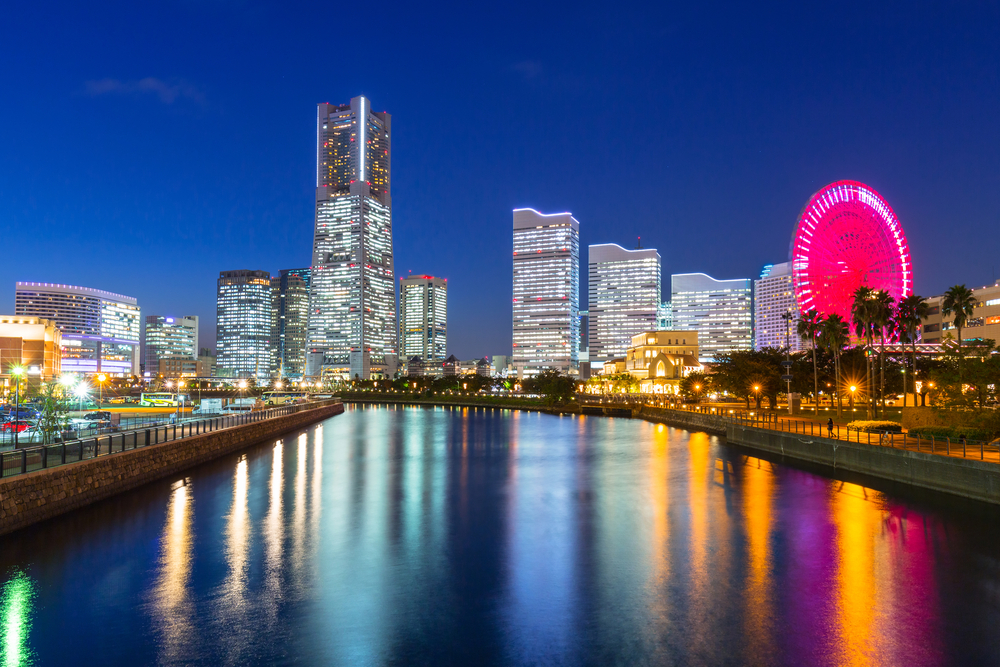 Genting and Melco Only Two Left in Race for Yokohama IR 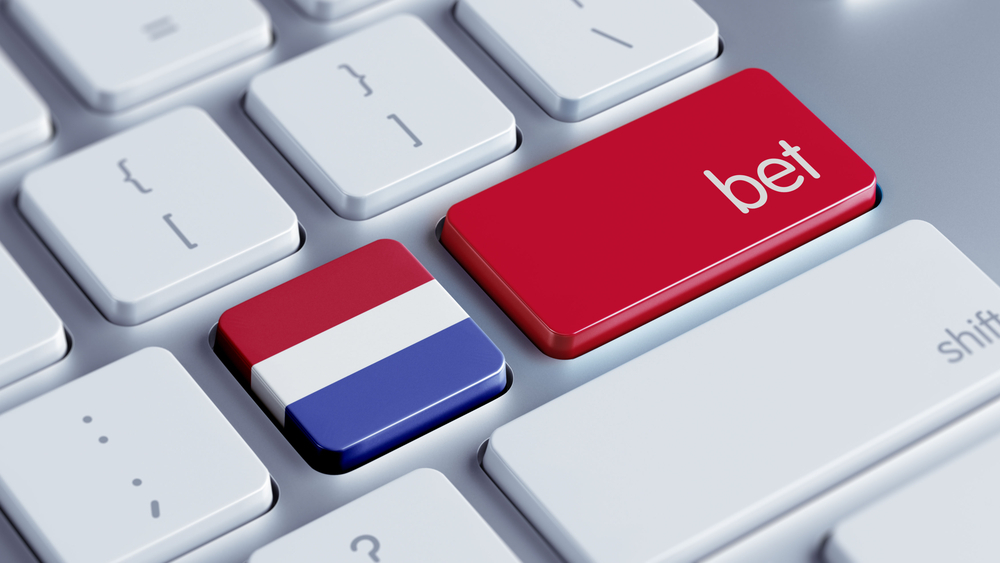