The Mohegan Tribe is the second Connecticut tribal casino operator to sue the same insurer for COVID-19 losses, which gambling companies believe should be covered by their insurance policies. [Image: Shutterstock.com]

The Mohegan Tribe of Connecticut, owner and operator of the Mohegan Sun casino in Uncasville, is suing its insurance carrier for COVID-19 losses.

On June 18, the Mohegan Tribal Gaming Authority filed a lawsuit against Rhode Island-based Factory Mutual Insurance Co. in New London Superior Court. The Mohegans are suing over what they say was the firm’s repudiation of its insurance claims that the Mohegan Sun “suffered millions of dollars” in business losses attributable to the coronavirus pandemic.

The Mohegan tribe is the owner-operator of the Uncasville Mohegan Sun Casino. It is also the first Native American tribe to run a casino on the Las Vegas Strip. Parent company Mohegan Gaming & Entertainment won the rights to operate the Virgin Hotels Las Vegas casino floor on the back of a selection process in 2019.

The Mohegans are the second Connecticut tribe to sue Factory Mutual this year.

In February, the Mashantucket Pequots filed a lawsuit against the firm for $76m, based on COVID-19-related losses suffered at its Foxwoods Resort Casino and other enterprises it owns on the reservation. These losses, the tribe believes, should trigger Factory Mutual’s “all risk” insurance policy.

According to The Day in New London, the Mohegans have laid out a case similar to that of the Mashantuckets. Factory Mutual, however, is seeking to dismiss the latter’s case, with a hearing scheduled for August 2.

According to an Associated Press report on June 19, Factory Mutual said in a court filing in the Mashantucket suit that “losses caused by viruses and contamination are specifically excluded from the casino’s policy.”

The Day reported, that the Mohegans’ chief of staff Chuck Bunnell said on Friday that the tribes’ lawsuits were “pretty standard in our industry,” but added no further comment.

The lawsuit the two Connecticut tribes are pursuing is similar to the suit Caesars Entertainment has directed the way of its insurers. The Reno-based gambling giant alleges it purchased an insurance policy covering against “all risk of physical loss or damage” and subsequent disruption of business.

Caesars shelled out over $25m in premiums, which should have provided coverage of over $3.4bn, according to its suit filed with the Clark County District Court in Las Vegas on March 19. Caesars’ suit is a hefty 80 pages and names 60 insurance companies as defendants.

Recent research into pandemic-related litigation by the University of Pennsylvania Carey Law School, as reported by The Wall Street Journal, reveals that over 200 US businesses have filed lawsuits against insurance firms for COVID-19 losses. The result? Over 80% of the cases resulted in victory for the insurers.

The Day reported that, in a reply via a memorandum this week, the Mashantuckets say Factory Mutual provided them with “a unique policy form” that expressly covers “physical loss or damage” caused by communicable disease. The Mashantucket’s suit seeks unspecified damages, while the Mohegans are claiming damages in “in excess of $15,000, exclusive of interest and costs.”

Covid US: Americans 30% more prone to infection during a month where they had birthday in family 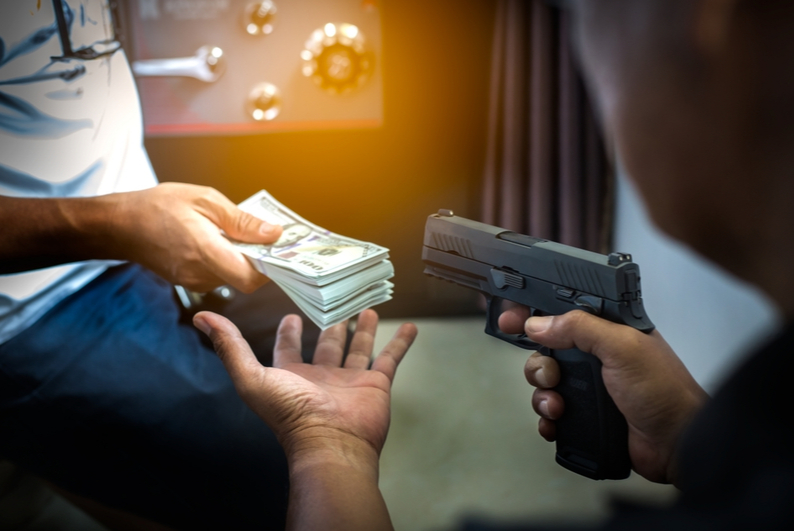 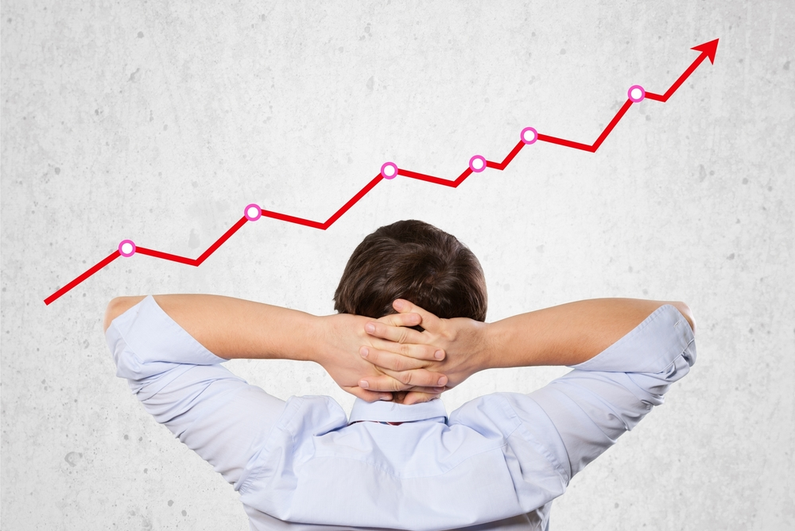 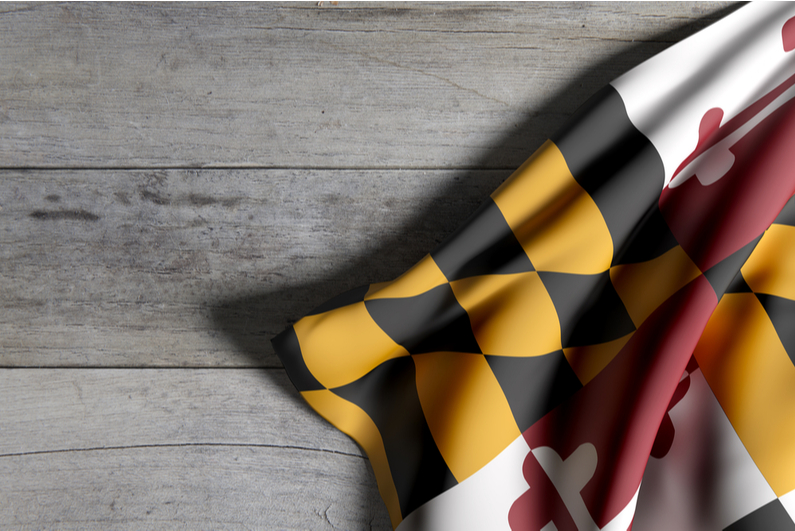 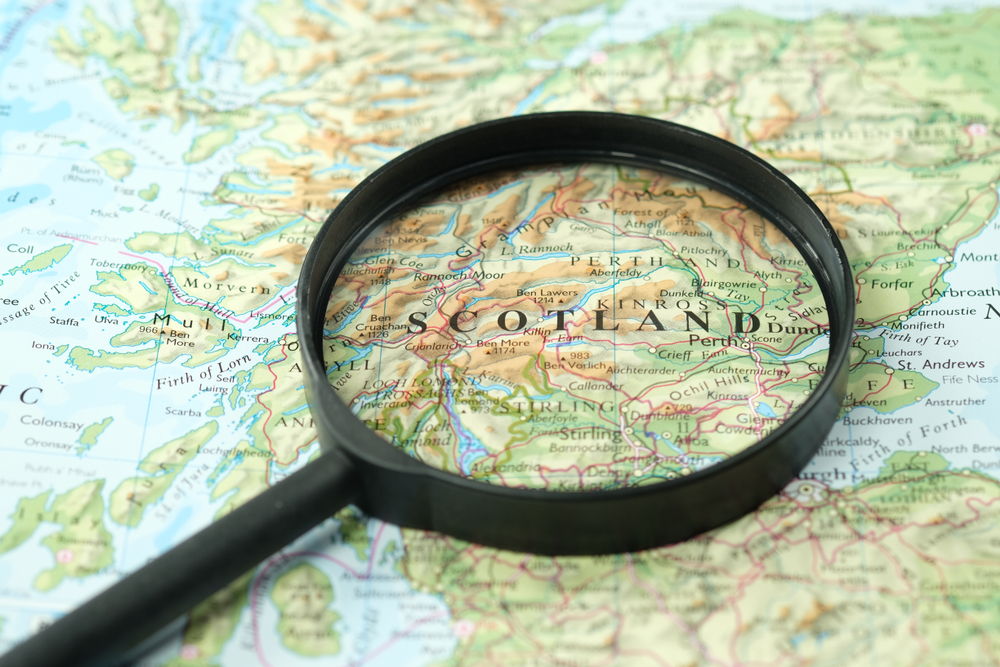 Scotland Betting Stores Reopen for the First Time in 2021