Colossus Bets has filed legal action against DraftKings over alleged patent infringements having to do with the bet cash-out feature. [Image: Shutterstock.com]

Colossus Bets has filed a lawsuit against DraftKings, accusing the sportsbook operator of patent infringement. The London-based Colossus Bets filed the lawsuit on Wednesday with the US District Court of Delaware through the DLA Piper law firm.

DraftKings allegedly infringed on seven of Colossus Bets’ patents relating to gaming and sports betting products that utilize a cash-out feature. The lawsuit describes the cash-out product as being a “full or partial buy-out offer made at any time prior to completion of a wagering event.”

Colossus believes that all of its patents are relevant to US sports wagers that have offered a cash-out feature since the end of the federal ban on sports betting in May 2018. It was in 2018 that Colossus claims that it initially informed DraftKings about the patent rights.

The lawsuit alleges that DraftKings still offers this feature despite the “repeated notices of infringement.” As a result, Colossus is now looking to get all possible damages that are recoverable by law, including additional damages for deliberate and willful infringement. If successful, the lawsuit could culminate in a very significant damages total.

Due to the extent of its patent portfolio, Colossus believes that this lawsuit will likely have wide-ranging implications for the gaming industry. Speaking about the legal proceedings against DraftKings, Colossus Bets founder and inventor of the patents Bernard Marantelli said: “We attempted to resolve this amicably and we gave them ample opportunity to do so.” He went on to say that the company takes its intellectual property very seriously and will be protecting its income and rights across the entire US market.

Colossus also recently filed a similar lawsuit against Tabcorp, the biggest gambling operator in Australia. Colossus Bets has patent licenses in place with the likes of Esports Technologies and bet365 in the US. The company’s patent portfolio also extends into Japan, Australia, Singapore, and South Africa.

The cash-out feature is very popular among sports bettors as it allows them to cash out their active bets before the results of the wager are final. This means that a bettor can cut their losses or take some profit before the ending of the sporting event in question. The payout that bettors are offered relates to the current probability of the bet being successful.

DraftKings is facing another lawsuit regarding patent infringements from EngineMedia, which alleges that DraftKings infringed on two sports betting patents. DraftKings also has continuing patent disputes with Interactive Games LLC and Arrow Gaming.

Luxury for Less: Designer Gifts for Her Under $200 - Pursuitist 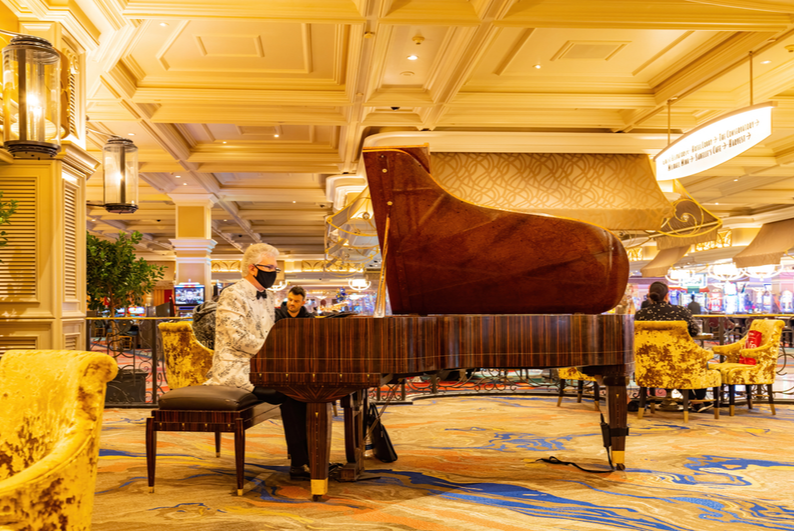 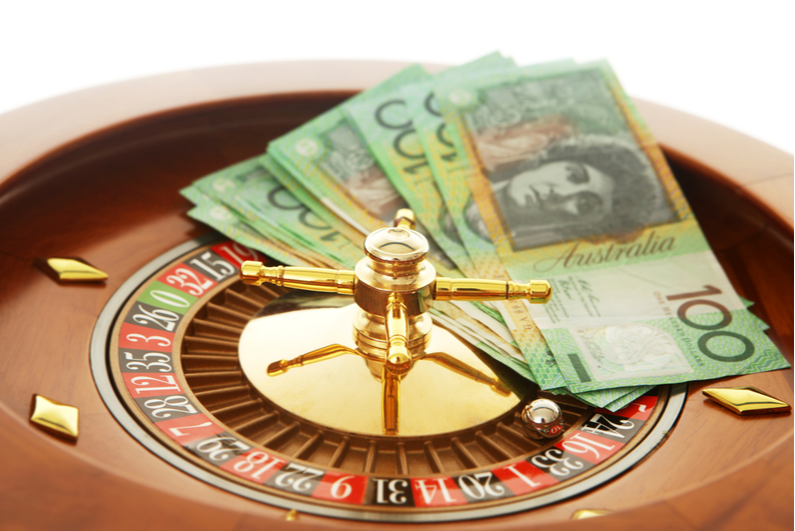 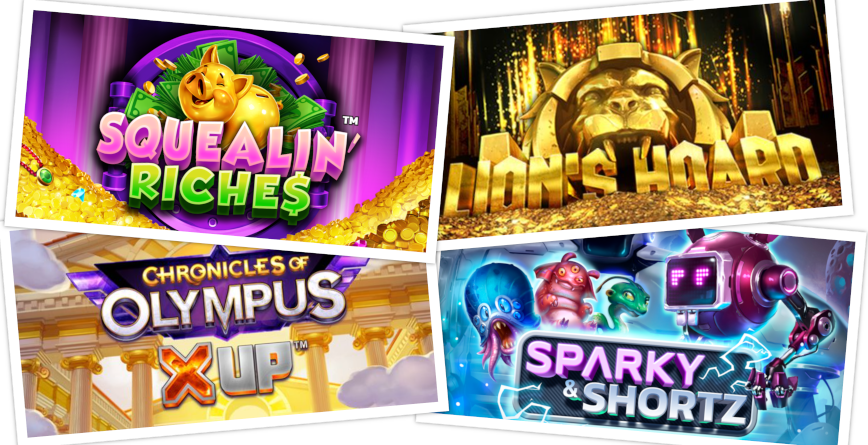