Caesars is off to a flyer in July after inking a multi-year deal that gives PlayStar Casino market access into Pennsylvania, and being picked to build a $75m Harrah’s casino in Nebraska. [Image: Shutterstock.com]

Caesars Entertainment has kicked off the month named after its most famous brand ambassador Julius Caesar in eye-catching style.

On July 5, the operator inked a multi-year deal that will enable PlayStar Casino to debut in Pennsylvania. This came hot on the heels of Gaming Innovation Group (GiG) taking to Twitter on July 1 to announce that its “technologies” would power its US partner PlayStar’s Pennsylvania premiere:

The Caesars-enabled, GiG-powered Pennsylvania debut of online casino challenger brand PlayStar is music to the ears of its co-founder and chief business officer, Adam Noble. Noble said his firm is “thrilled” at gaining market access in the state through the multi-year Caesars deal.

Noble added that “all going well”, PlayStar – which partnered with GiG in February 2021 – will be available to players in Pennsylvania in the first half of 2022.

Last week on July 2, the laurel-logoed brand also got appointed builder and operator of a new $75m Harrah’s casino in Nebraska.

Caesars expanding its empire into Nebraska

The Nebraska move comes after Columbus Exposition and Racing (CER) picked Caesars to build and operate a Harrah’s casino in the city of Columbus, the county seat of Platte County.

Caesars took to Twitter to share the news of the CER deal, quoting CEO Tom Reeg as saying that Harrah’s was “a perfect fit”:

Caesars expects the estimated $75m casino development off Highway 81 in Columbus to be ready for action late 2022. It expects the casino development to include “a new one mile one-mile horse racing surface, a 40,000-square-foot-casino and sportsbook”, plus 20 table games, over 400 slot machines, retail space, and a restaurant.

CEO Reeg added that his firm looked forward to building an “all-new Harrah’s experience” and linking it to the US-wide Caesars Rewards network.

In welcoming Caesars’ Harrah’s brand to Nebraska, CER managing partner Tom Jackson said that an “established code of commitment to its employees, customers and […] communities” made Harrah’s an easy selection.

As well as the Caesars partnership establishing a “new entertainment destination in the Midwest,” the tie-up will be an “important economic driver and job creator for Columbus and the surrounding communities,” Jackson added.

The senior vice president of racing at Caesars Entertainment, Joe Morris, said the company was “thrilled with the opportunity to transform horse racing in Columbus.”

TOWIE exes Pete Wicks and Ella Wise bump into each other 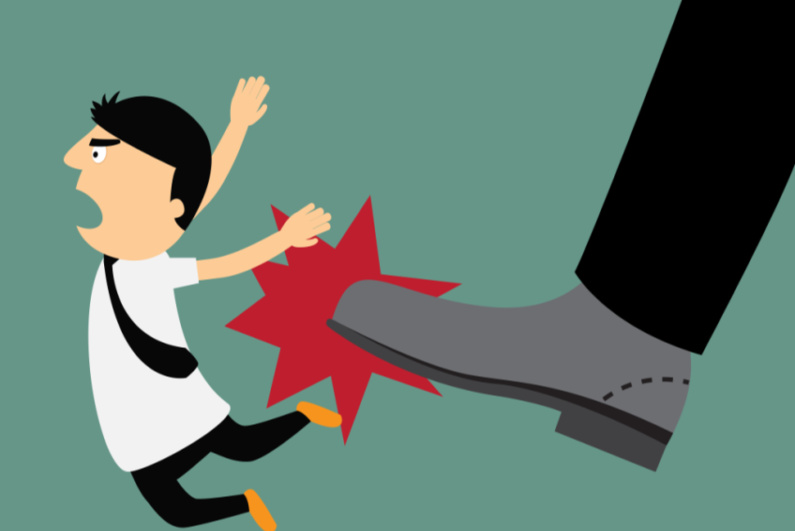 Pokerstars and GGPoker Escalate the War on Cheaters 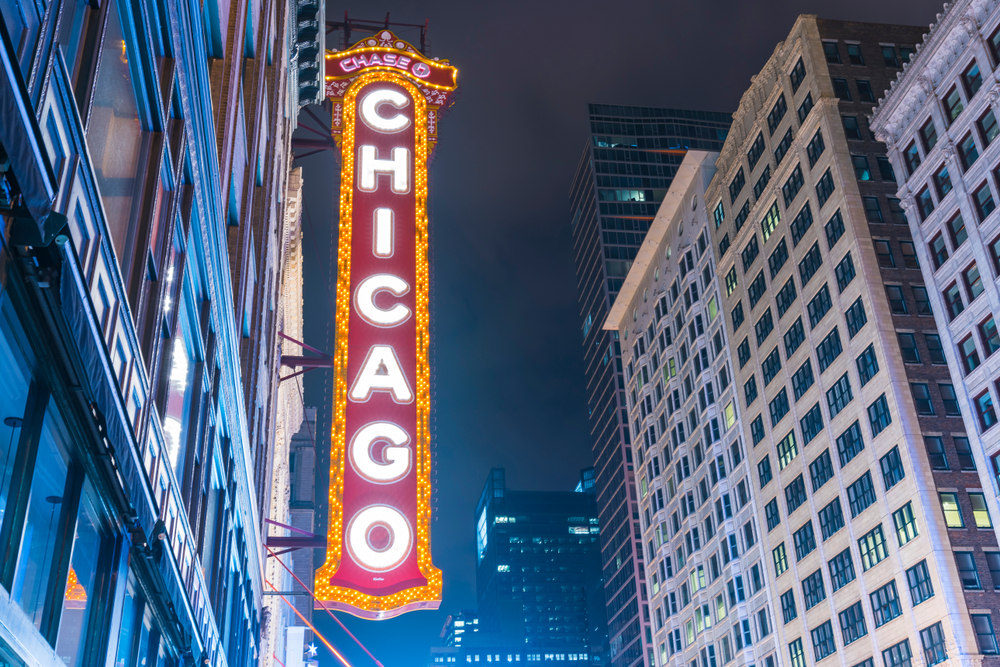