Caesars Entertainment completed its $4bn takeover of sportsbook operator William Hill in April this year. As part of that acquisition, Caesars CEO Tom Reeg revealed that the company intended to rebrand William Hill’s US-facing sportsbook with the aim of expansion in multiple states.

Caesars finally unveiled that rebranded sportsbook on Monday, confirming that the mobile app is live in eight states. To publicize the new Caesars Sportsbook, the operator posted a promotional video to Twitter featuring actor-comedian JB Smoove, the face of its new advertising campaign:

Chris Holden, co-president of Caesars Digital, commented on the new offering in a Monday statement. He said: “In our world, everyone’s an emperor, and the Caesars Sportsbook app delivers an experience worthy of them. We invite people to play with us online, stay with us at our resorts and experience their favorite sports in new ways through unparalleled partnerships.”

Putting a plan into action

In a May conference call, Caesars CEO Tom Reeg detailed the company’s next steps following its acquisition of William Hill. He made clear the operator’s intention to offload William Hill’s non-US assets and focus on domestic sports betting expansion. Reeg added that the company would utilize the $100m in free cash flow it generated each month to this aim.

A rebrand of Wiliam Hill’s sportsbook before the beginning of the NFL season formed an important part of Reeg’s strategy. On Monday, the new mobile app launched in Colorado, Indiana, Iowa, Michigan, New Jersey, Tennessee, Virginia, and West Virginia. Meanwhile, its rollout is pending regulatory review in Arizona, Maryland, and Louisiana.

In its company statement released for the launch, Caesars said the Caesars Sportsbook combines all of the operator’s sports betting assets under one brand. The company also noted the extensive wagering options available in the app, including live in-game betting with flexible limits.

Added to this, the sportsbook also integrates with the operator’s loyalty program, Caesars Rewards. This allows gamblers to earn prizes such as free play, dining, getaways, and sports and entertainment experiences.

Caesars Entertaiment is not the only Vegas-based casino operator backing a new sports betting offering. Station Casinos has unveiled an updated mobile app of its own. The operator said its new STN Sports app is easier and faster to use, offering an expanded array of betting options for in-play wagering.

The app launch comes just over two months after former Red Rock Resort sportsbook director Jason McCormick replaced Art Manteris as Stations sportsbook vice president. With the new offering, McCormick said Staions is attempting to expand its wagering options to “anything guests would be looking to bet.” This includes the addition of a larger prop wagering menu and an expanded array of promotions.

As the Duchess publishes her first Mills & Boon, JAN MOIR braves the blizzard of clichés 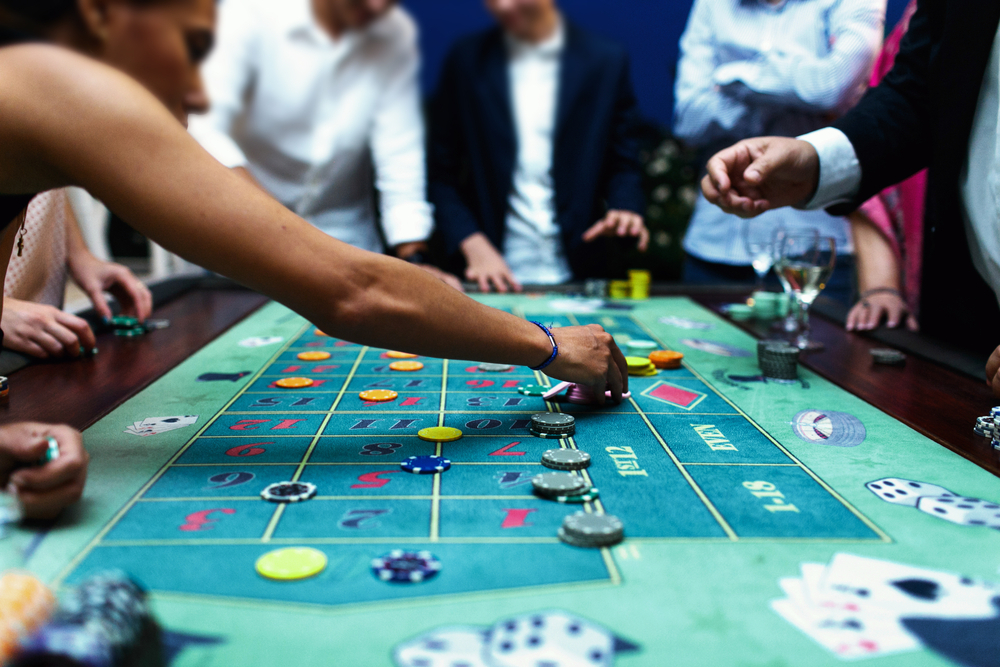 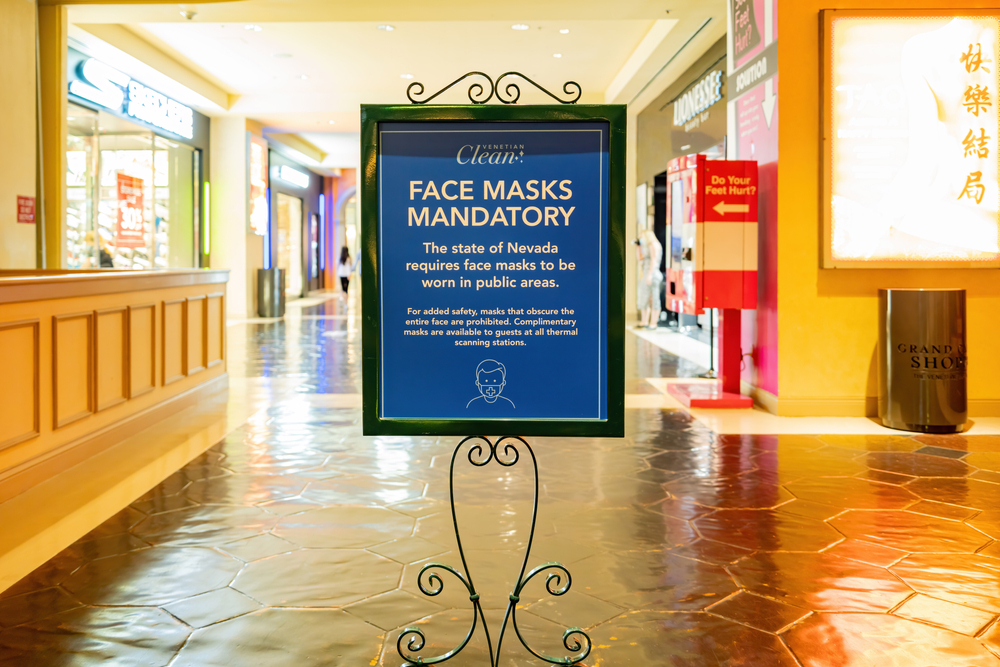