A chance for rapid expansion

Irish sports betting company BoyleSports has revealed that it is considering purchasing William Hill’s betting shops in the UK, potentially growing its retail presence in the lucrative market.

Caesars Entertainment completed its $4bn acquisition of William Hill in April this year. The US casino giant subsequently confirmed that it will sell off William Hill’s UK assets to raise an estimated $2bn. This includes around 1,400 betting shops.

BoyleSports confirmed its interest in those assets in a statement released to UK and Irish media over the weekend. “BoyleSports would certainly be interested in acquiring some or all of William Hill’s UK shops, or indeed any other opportunity that makes sense for our business,” the company commented.

Currently, the Irish operator has only 21 shops in the UK, along with 45 in Northern Ireland. BoyleSports described the sale of the William Hill estate as “a rare opportunity to achieve the retail scale we have been targeting.”

It’s understandable that the sale of William Hill’s UK betting empire might generate significant interest among operators. The sportsbook business currently holds the third-highest share in the UK retail betting market at around 21%. Non-US business made up more than 80% of the operator’s sales last year as a result.

In addition to BoyleSports, Ladbrokes owner Entain has also expressed an interest in William Hill’s assets. In an interview with Bloomberg last month regarding the sale, the company’s chief executive Jette Nygaard-Andersen said: “We’re looking at everything, so we’re certainly looking at whether this could be an interesting opportunity.”

Entain could experience some regulatory issues if it does pursue a deal with Caesars however. Through its Ladbrokes brand, the company currently holds the highest market share of the UK retail betting market at 43%. Combined with William Hill’s shops, it would hold a total of 64%.

As reported by The Telegraph, US-based private equity firm Apollo Global Management and 888 Holdings’ founding shareholders are also ready to battle it out for the betting shops. Apollo lost out to Caesars in the initial bidding war for William Hill last year, and has already been active on the gaming acquisition front over recent months.

Commenting after the William Hill takeover received Nevada regulatory approval in March, Caesars CEO Tom Reeg expressed a desire to maintain a US focus. In line with this strategy, Reeg said the casino giant would look for a suitable buyer for William Hill’s non-US assets over the rest of 2021. The company intends to close a deal within 12 months.

I can deploy that capital into business that I know will drive better returns to shareholders.”

During a conference call last month, Reeg told investors that the estimated $2bn in earnings from the sale could help the business in other ways. “I can deploy that capital into business that I know will drive better returns to shareholders,” the executive commented. Some of these funds, along with the $100m in free cash flow generated by Caesars each month, will go towards sports betting expansion in multiple states. 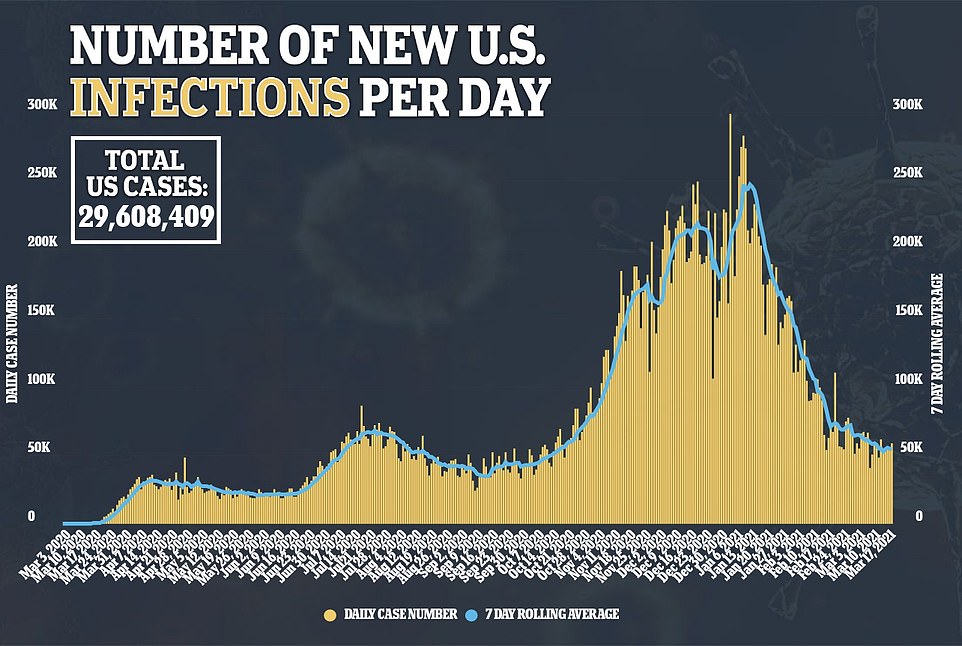 Covid US: Experts urge people to get vaccine amid fears of another spike 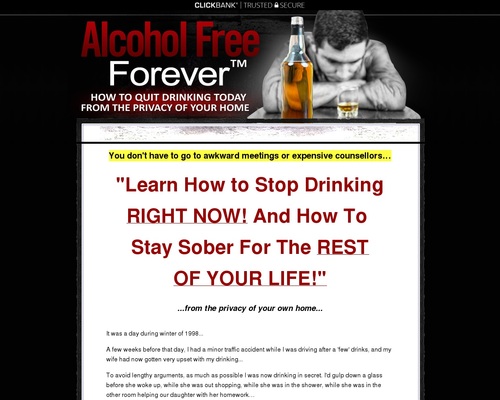 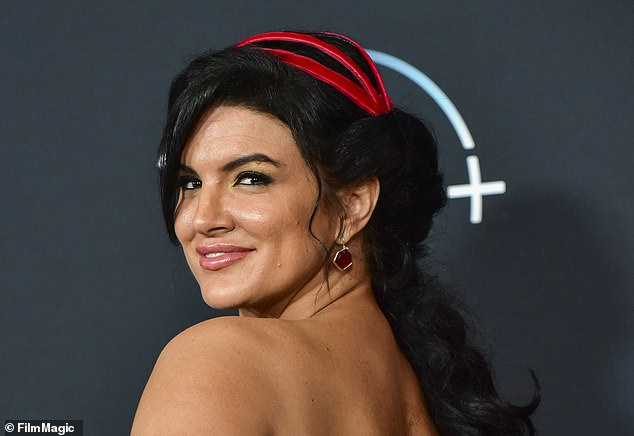 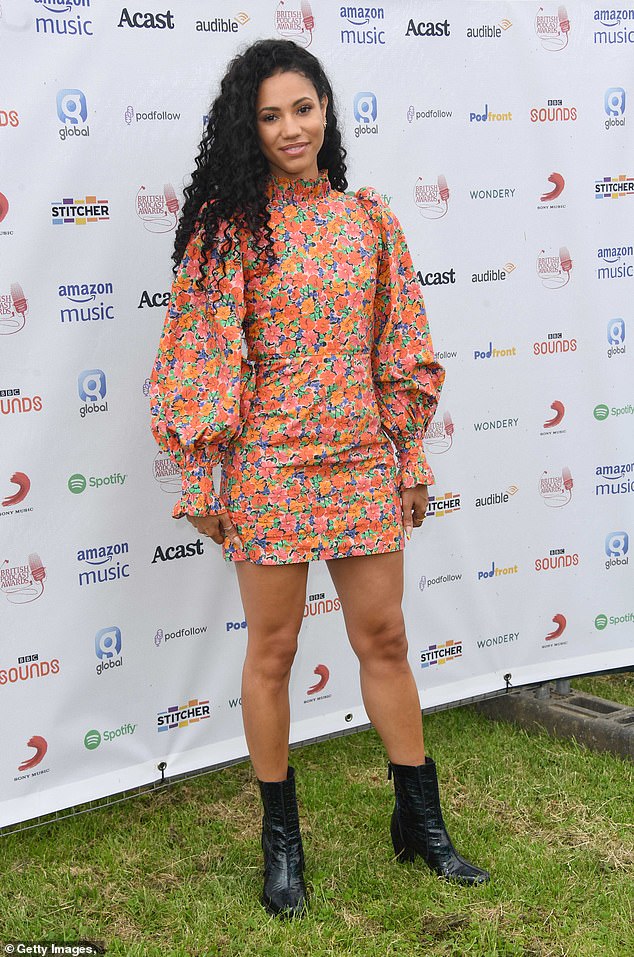