Betting and sports data firm Sportradar is planning to go public in the US through an IPO, rather than merging with a SPAC. [Image: Shutterstock.com]

Going down the IPO route

Sportradar Group is set to have an initial public offering (IPO) in the US after filing the relevant documentation with the United States Securities and Exchange Commission (SEC). The sports and betting data firm plans to raise up to $100m through this offering, led by Morgan Stanley and JPMorgan Chase & Co.

The company will be listed on the Nasdaq Global Select Market under the “SRAD” ticker symbol. It had previously been considering going public through a merger with a special purpose acquisition company (SPAC), but negotiations fell apart.

As per the Tuesday filing, some of the biggest investors in Sportradar include Revolution Growth’s Evan Morgan and the Canada Pension Plan Investment Board. It also lists sports celebrities such as Mark Cuban and Michael Jordan as investors.

Sportradar is one of the leading sports data companies in the world today, having more than 150 sports league partners. It provides real-time data to over 900 sports betting operators, including numerous operators which have sportsbooks in the US.

In the SEC filing, Sportradar chief executive Carsten Koerl spoke about the growing importance of sports data, saying: “Data and technology have never been more valuable to the sports and entertainment ecosystem.”

The company will be focusing on the ever-expanding sports betting market in the US. Koerl said that the US market is one of “numerous opportunities for growth.”

Sportradar’s main rival in the sports data space is Genius Sports, which also went public in April 2021 following a $1.5bn merger with a SPAC. It now trades on the New York Stock Exchange under the “GENI” ticker symbol.

One of Genius Sports’ recent big wins was becoming the official data provider for all NFL games. The deal, signed in April, allows the company to distribute real-time stats to sportsbooks and media companies around the world. It also has agreements with other sports organizations such as the NCAA, NBA, MLB, and the PGA Tour.

Maria Konnikova on Erik Seidel: "He's the Best There Is" 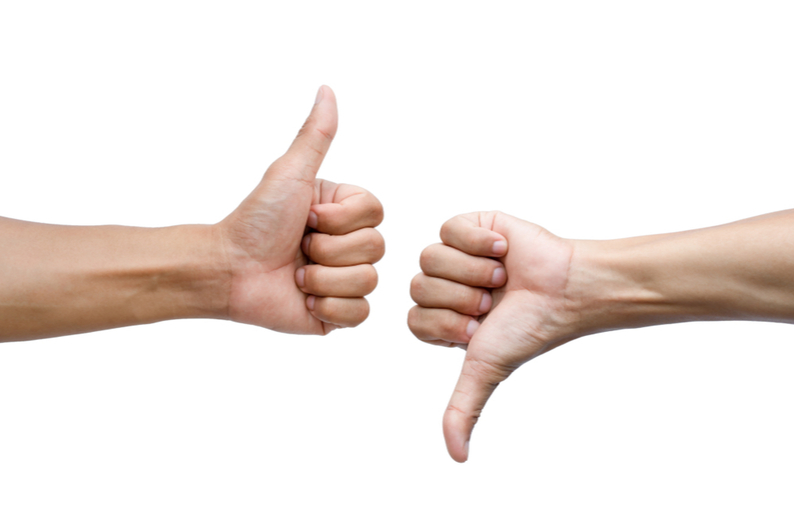 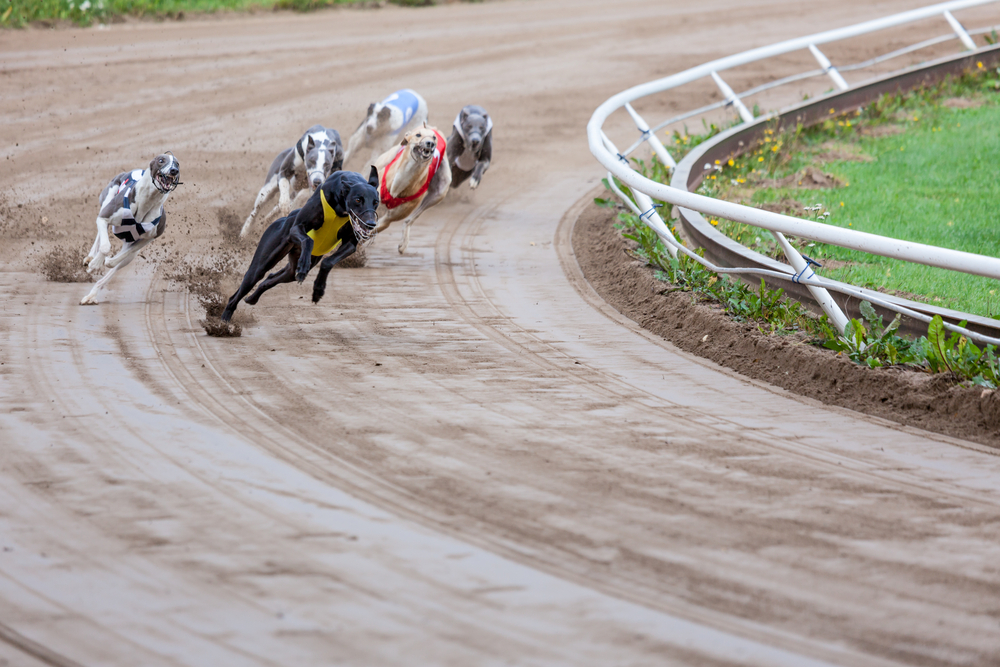 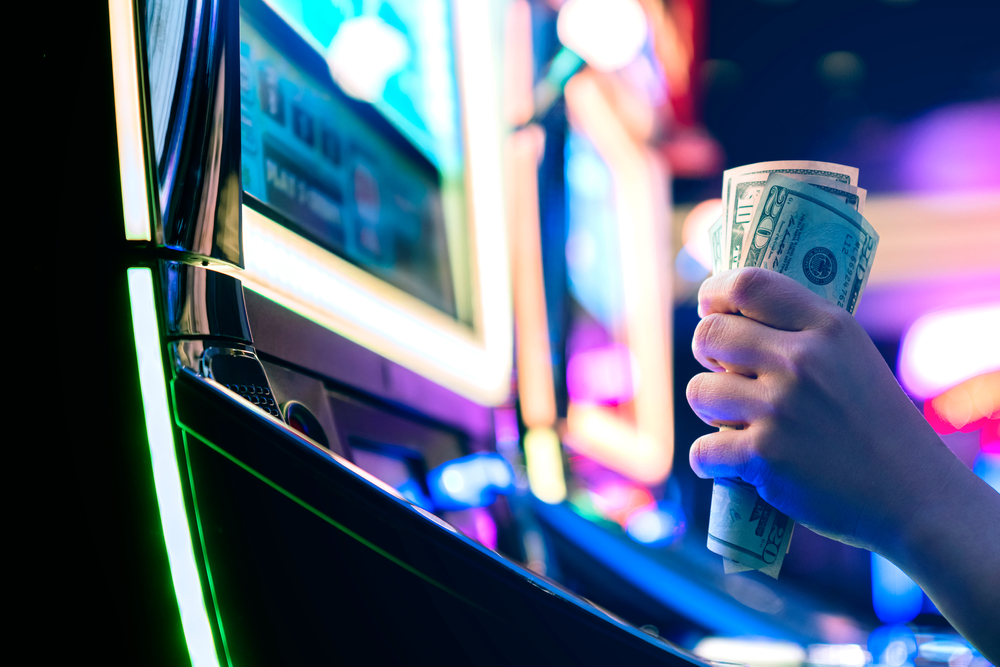