In the state of Washington, BetMGM has teamed up with the Puyallup Tribe of Indians for the launch of a sports betting offering. [Image: Shutterstock.com]

A new market for BetMGM

BetMGM, the joint sports betting venture between MGM Resorts International and Entain, has signed a new partnership with the Puyallup Tribe of Indians. Through the deal, the partners will offer retail sports betting at two Emerald Queen Casino properties in Washington State.

Adam Greenblatt, BetMGM chief executive, labeled the agreement a “key moment” in the expansion of the US-based betting business. He also described the Puyallup Tribe as “ideal partners,” sharing BetMGM’s “high-level of service, amenities, and experiences.”

Emerald Queen Casino has two properties in Washington, one in Tacoma and the other in Fife. The Tacoma sportsbook will feature six ticket windows and 30 betting kiosks. The area will also include a dozen high-definition TVs and a 500+ square-foot LED wall. Meanwhile, the Fife sportsbook will offer 22 betting kiosks.

BetMGM has not confirmed when the sports wagering offering will go live as of yet. The launch still requires regulatory approval.

Washington betting up and running

Snoqualmie Casino opened the first of Washington’s sportsbooks just prior to the beginning of the NFL season in September. Many other Washington tribes look set to join the sports betting market soon, with Govenor Jay Inslee having authorized 16 tribal wagering compact agreements earlier this year.

At first, only nine of these compact deals received approval from the US Department of the Interior (DOI), but the federal body has now added three more to that list. In addition to the Snoqualmie and Puyallup, the DOI has okayed the Tulalip, Spokane, Cowlitz, Squaxin, Suquamish, Stillaguamish, Lummi, Muckleshoot, Shoalwater Bay, and Confederated Tribes of the Colville Reservation for launch.

Four tribes are still awaiting compact approval from the DOI. This includes the Swinomish, Skokomish, Kalispel, and Jamestown S’Klallam.

With all of those tribes now able to form mobile and retail betting partnerships, multiple operators have gained access to the market through new deals. Like BetMGM, FanDuel has also secured market access in Washington via a tribal deal with the Suquamish Clearwater Casino. The betting giant plans to launch its sportsbook in the state this fall. Its offering will feature three windows for live betting, a dozen self-sevice betting terminal kiosks, and 17 television screens showing sports action.

An expansive US empire

Sports betting company BetMGM is now a different beast entirely to the company that first launched in New Jersey in 2018. After gaining significant market share in its active states, the firm has now expanded into an additional 13 jurisdictions. Most recently, the business launched its mobile betting platform in Wyoming on September 1.

projected net revenue of $1bn for the next fiscal year

Moving forward, BetMGM certainly has no plans to take its foot off the gas. In an April webinar, MGM Resorts said it intends for the sportsbook to go live in 20 states by the end of 2022. Added to this, the company has projected net revenue of $1bn for the next fiscal year, while also increasing its estimations for future US market share to 20-25%. 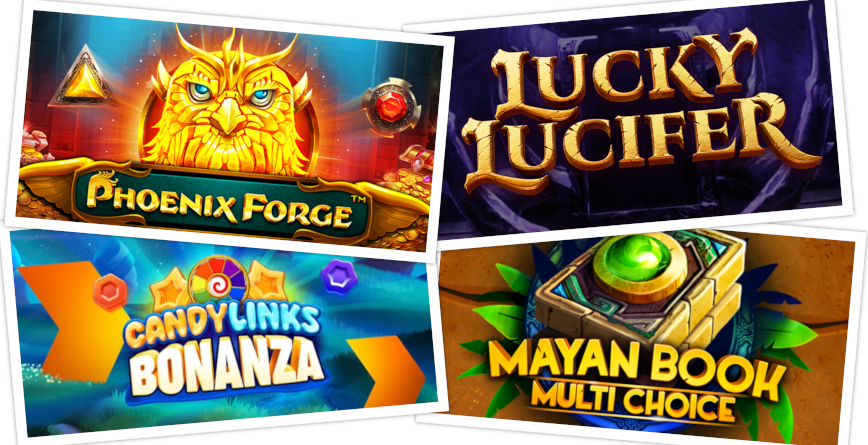 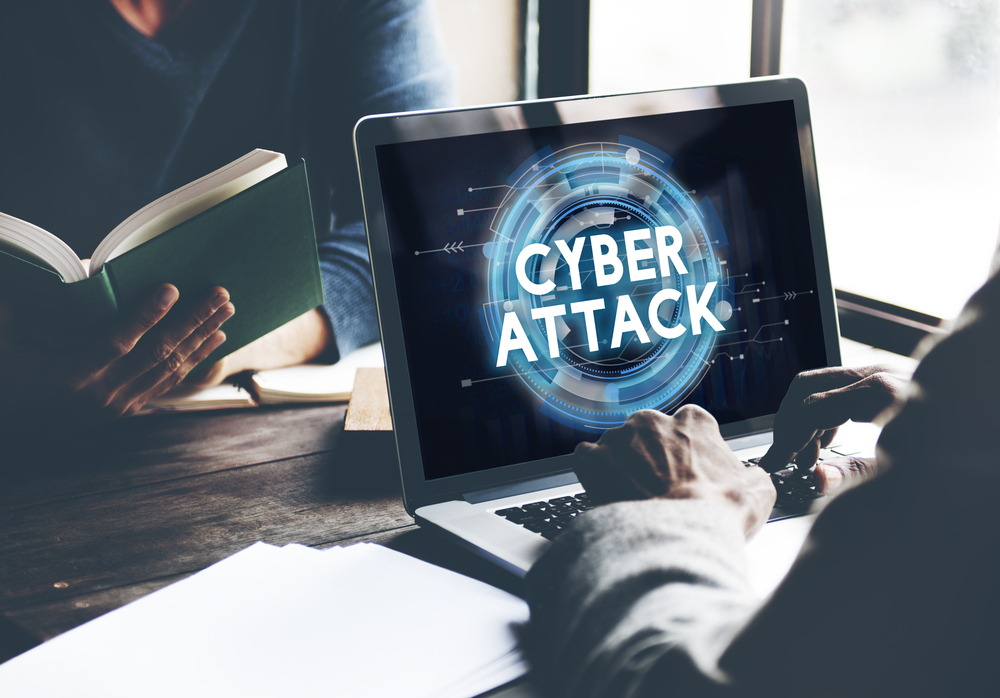 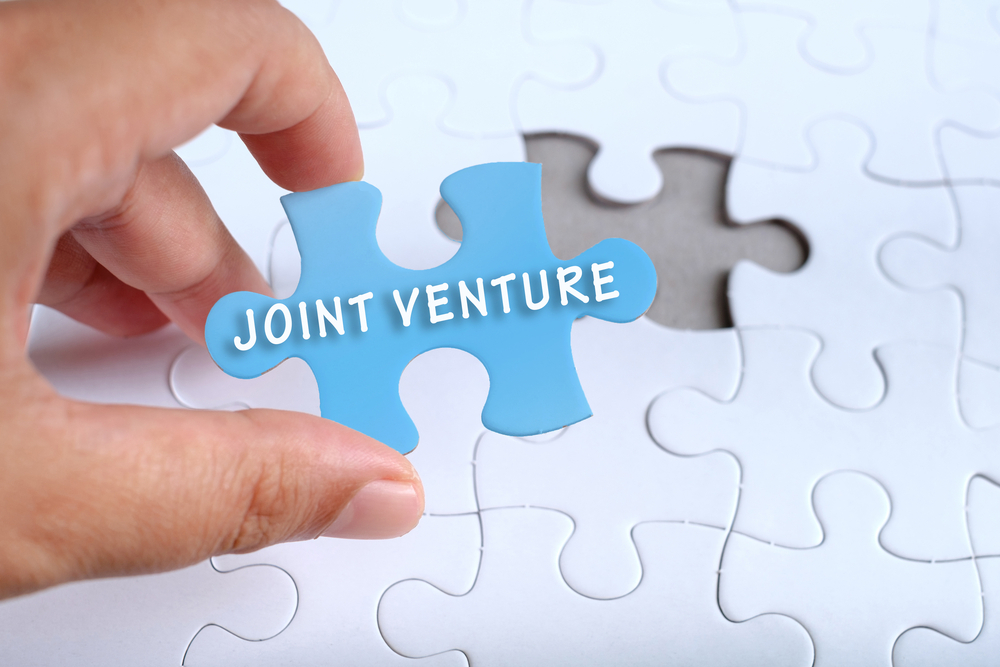 Bull in a China Shop Slot Review – One of the best there is!