Another partnership for Genius

Global sports betting data business Genius Sports has had a busy week so far. It has already signed two NFL partnerships with sportsbook operators, and now Penn Interactive has picked the company to provide data for its Barstool Sportsbook.

Through the agreement, Genius will provide official data and fan engagement solutions for the Barstool Sportsbook. This will provide the operator with access to official data from American major leagues and international sports leagues, including NFL, NASCAR, and the English Premier League, among others.

Commenting on Thursday, Jon Kaplowitz, head of Penn Interactive, expressed excitement in completing the deal in time for the beginning of the NFL season. He said the use of Genius’s official sports data will help the Barstool Sportsbook “provide tremendous wagering opportunities” for its users.

Penn National Gaming’s collaboration with digital sports media publisher Barstool Sports began in January last year. The operator purchased a 36% stake in the company for around $163m in cash and convertible preferred stock. As a result, it gained use of the Barstool Sports brands across its various retail and online sports betting offerings.

Following this, the operator opened its first Barstool Sportsbook in Colorado at the Ameristar Casino Resort Spa. At the time of the launch in November 2020, Penn National CEO Jay Snowden described the betting venue as “the first of many,” and he certainly wasn’t lying. Penn Interactive currently operates Barstool Sportsbooks in nine states across the country, including Pennsylvania, Michigan, Illinois, and New Jersey.

While completing this rapid betting expansion, Penn National has seen its revenue increase considerably year-on-year. The operator generated revenue of $1.55bn for Q2 2021, a rise of more than 400% from 2020 levels. Perhaps more significantly, this represents an increase of almost 17% from pre-pandemic revenue in 2019.

Genius Sports has been hard at work over the past few months. In April, the NFL announced a new multi-year strategic agreement with the supplier, naming it as its exclusive sports betting data distributor. The deal requires sportsbook operators approved by the league to partner with Genius to secure official data.

As a result, Genius has already formed official NFL partnerships with DraftKings, Caesars Entertainment, WynnBET, and 888 Holdings. The supplier will provide its partners with official data feeds, player acquisition, and fan engagement solutions. They will also benefit from play-by-play statistics and Next Gen Stats data.

Added to this, Genius has posted strong results in its Q2 trading update this week. In a statement released on Wednesday, the company confirmed that its revenue had more than doubled year-on-year to $8m for the second quarter of 2021. Group adjusted EBITDA also saw a rise, up 126% to $5.2m. 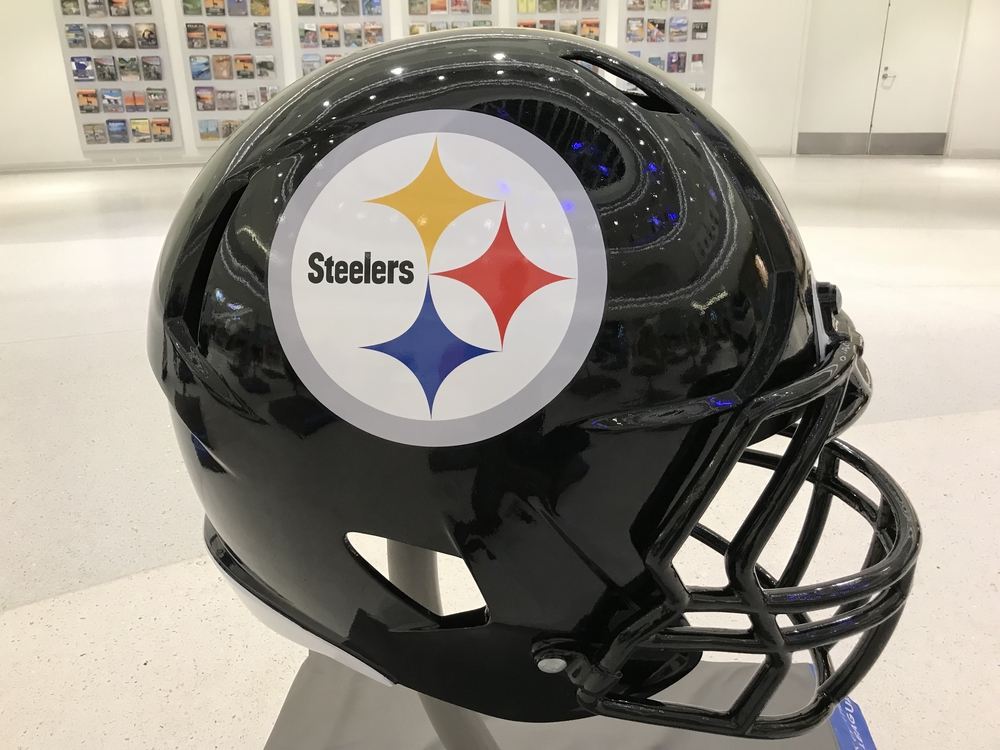 Parx Interactive Signs a Deal With the Pittsburgh Steelers 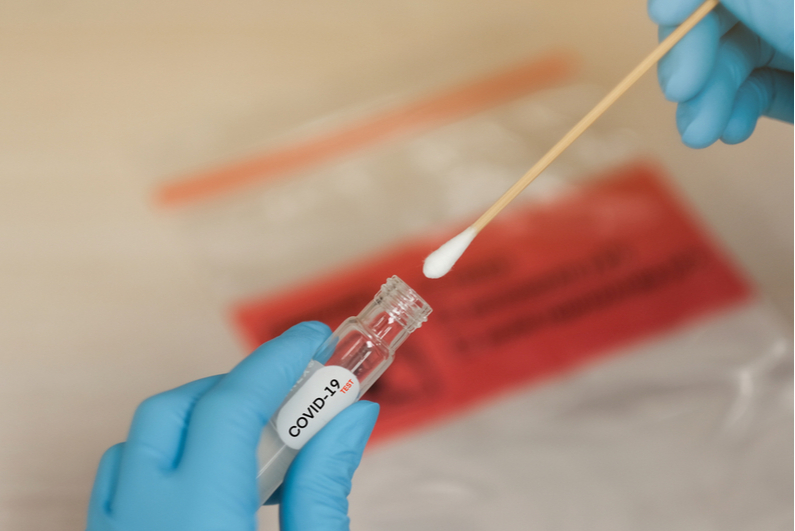 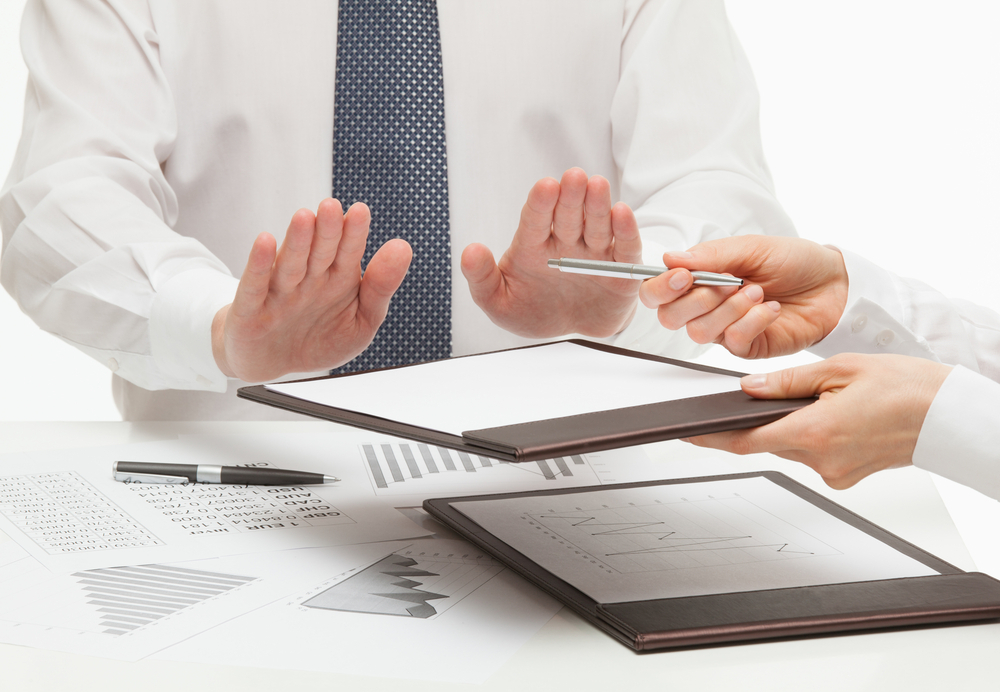 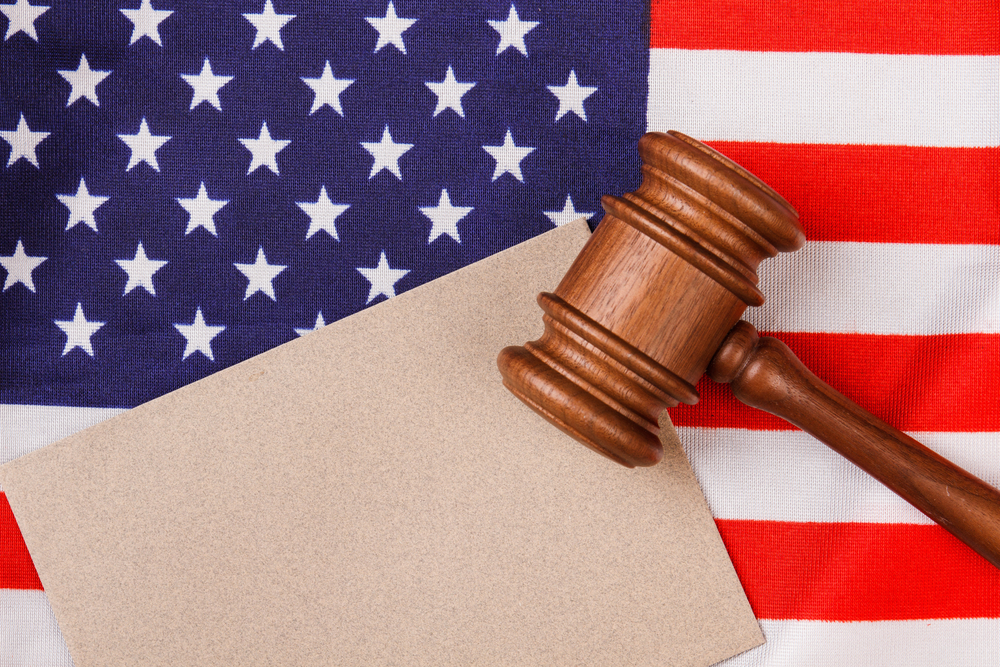