Arkansas online sports betting will not go live in time for the Super Bowl after a wording change resulted in the proposed rules being pulled from the legislative agenda. [Image: Shutterstock.com]

Arkansas sports bettors will no doubt be disappointed this week, as they will now have to wait until at least the second half of February to wager online. On Tuesday, Arkansas Racing Commission (ARC) attorney Byron Freeland withdrew the commission’s proposed mobile betting rules from the state Legislative Council’s Administrative Rules Subcommittee agenda, meaning that online sports betting will not go live before the Super Bowl on February 13. The subcommittee was supposed to consider the rules Wednesday morning.

Finance department spokesman Scott Hardin said that Freeland made the decision because ARC made a last-second edit to the proposed rules Tuesday morning, changing the world “revenue” to “receipts.”

“The Commission understands making a change, although small, to the wording one day prior to legislative review results in new questions,” Hardin said in a written statement, adding that by delaying legislative review until February or March, any concerns can be avoided.

Governor Asa Hutchinson noted that some lawmakers expressed concern about the late wording change, saying: “The change does not appear to be significant, but in fairness it made sense to consider the rules in regular order at the next meeting.”

The three casinos in Arkansas – Saracen Casino Resort, Oaklawn Racing Casino Resort, and Southland Casino Racing – are permitted to partner with sportsbooks operators like BetMGM and DraftKings to run their mobile sportsbooks. The rules before the wording change read that casinos are not allowed to operate a sportsbook if “a majority of the net gaming revenue, as defined in Amendment 100, from the online sports pool is paid to a third-party vendor assisting in the operating of the sports pool.”

Freeland said that ARC received public comments that expressed confusion about what “revenue” meant, so the change from “revenue” to “receipts” was done simply to stay consistent with Amendment 100. He emphasized that the two words mean the same thing.

Online gambling operators who have been eager to enter the Arkansas market are upset that the rules stipulate that casinos get 51% of the online betting net revenue when partnering with such an operator. John Burris, a lobbyist that represents several online operators, wanted the sports betting companies to be able to negotiate individual deals with the casinos. Most splits in other states give casinos 5%-15% of net revenue.

Brick-and-mortar sports betting has been live in Arkansas since July 2019, generating about $2m for the state’s coffers.

Freeland told ARC that if a third-party casino partner receives more than half of the revenue from sports betting, it could violate Amendment 100. In an advisory opinion at the end of 2021, Attorney General Leslie Rutledge said that a majority split for the online gaming company would be fine, writing: “Amendment 100 is silent about such contracts or contractual agreements.”

Because of the potential uncertainty surrounding revenue splits and the wording change, many stakeholders, including legislators, feel that it is appropriate and safer to at the very least delay final rules approval and discuss the matter at a future meeting.

Caesars Looking to Offload Flamingo Casino for Over $1bn 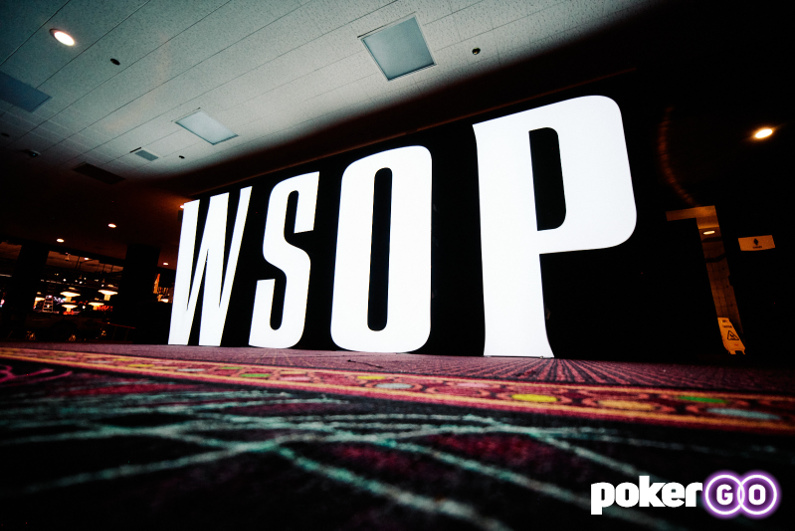 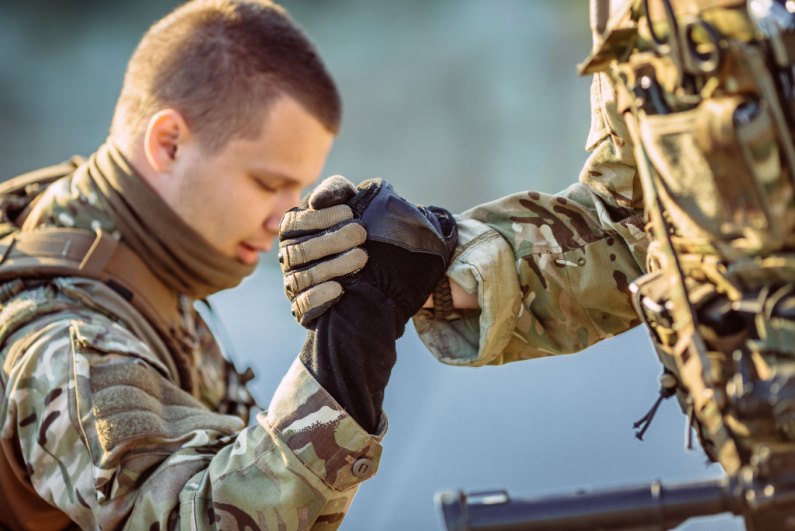