888 has made some progress in regards to sports betting expansion this week, winning an auction for William Hill’s non-US assets and launching its SI Sportsbook in Colorado. [Image: Shutterstock.com]

Doubling down on betting

Gambling operator 888 Holdings has traditionally generated most of its revenue from online gaming. The company saw $428.8m in iGaming revenue for H1 2021 in comparison to just $80.3m for betting. However, it looks like the firm is ready to expand its wagering horizons.

On Tuesday, media reports suggested that 888 has now won the auction for UK sportsbook operator William Hill’s non-US business. The company reportedly put forward an offer of more than £2bn ($2.76bn) for the Caesars Entertainment-owned assets.

On the same day, 888 confirmed the launch of a new sportsbook offering in Colorado in partnership with Sports Illustrated. It represents the first launch of the joint sports betting venture between the two companies.

Caesars Entertainment completed its $4bn acquisition of sports betting company William Hill in April this year. Just before doing so, CEO Tom Reeg confirmed the company’s intention to sell William Hill’s international assets, hoping to focus on sports betting expansion within the US instead.

As reported by The Times, 888 has now defeated Apollo in a bidding war for those assets, which includes 1,414 betting shops across the UK. The company reportedly offered more than £2bn ($2.76bn) to defeat the private equity firm. Meanwhile, Tipico and its parent company CVC Partners dropped out of the race over the weekend.

In response to the rumours, 888 has since confirmed that it is in advanced talks with Caesars over a potential acquisition of the assets. However, the companies are yet to finalize a deal.

A debut launch in Colorado

US-based magazine publisher Sports Illustrated (SI) has just taken its first leap into the world of wagering by launching a Colorado sportsbook in partnership with 888.

utilizes the technology of 888 while bearing the SI brand

888 released a statement on Tuesday confirming the launch of SI Sportsbook. The new betting offering utilizes the technology of 888 while bearing the SI brand. Its users can wager on in-play betting markets using official data from various leagues and tournaments, including the NFL, NBA, MLB, NHL, NASCAR, and the English Premier League.

Yaniv Sherman, head of US at 888, has expressed pride in the Colorado launch. Commenting this week, he said: “We strongly believe we have developed a unique and differentiated sports wagering experience that combines the power of our proprietary technology platform with one of the most impactful sports media brands for nearly 70 years.”

Colorado represents the first state in which the SI Sportsbook has gone live. However, 888 has made clear that the partners intend to launch the offering in several other states across the nation.

From magazines to wagers

SI first officially confirmed its decision to team up with 888 for a sports betting venture in June this year. However, rumours of the plan first surfaced in August 2020, when the New York Post reported SI was in talks with various gambling companies regarding a potential licensing deal. In comments to the media, the owner of SI parent company Authentic Brands Group described a betting expansion as “a game changer” for the company.

Now that SI has finally launched its first sportsbook, the company intends to use its other channels to generate interest in the offering. According to the 888 statement, SI will incorporate betting information and insights from the sportsbook across its content, media, and gaming. The media firm currently has around 30 million monthly unique users.

Commenting this week, 888 exec Sherman expressed confidence that the partnership will prove a successful one. “By partnering with Sports Illustrated, we have created a strong platform that enables us to build our US position through Sport Illustrated’s extensive brand footprint,” he affirmed.

Although not mentioned in 888’s statement, SI has confirmed that its US gambling venture will also feature online casino and poker. The partners have not released a time frame for the rollout of this offering.

'Is Tom Cruise on board?' We crack the cabin crew code you hear on holiday flights

Bidens get back to work in DC: Joe tours New York flood damage and Jill heads to the classroom 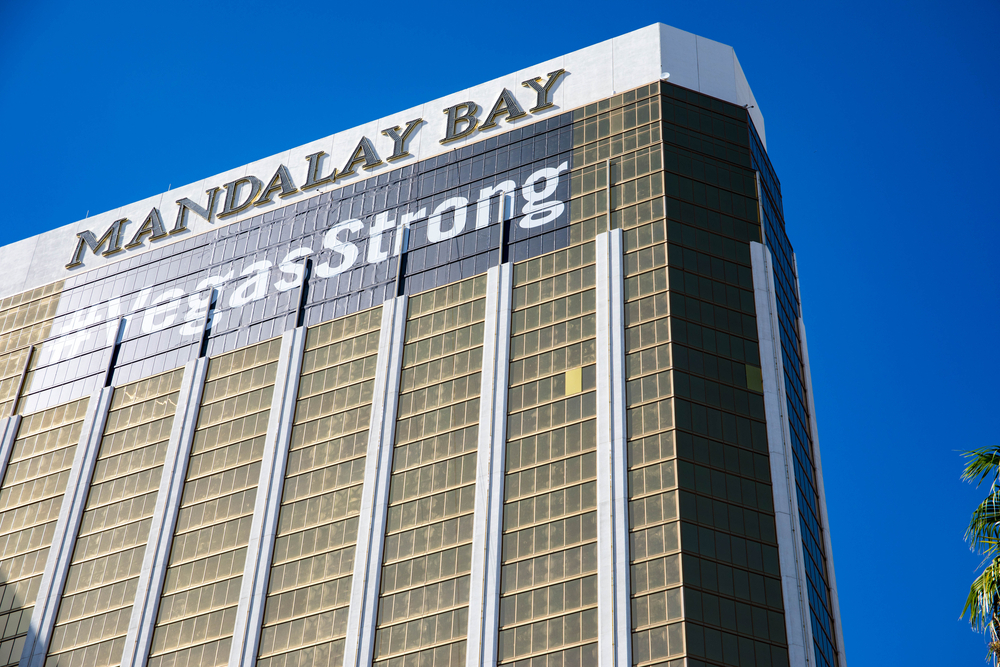 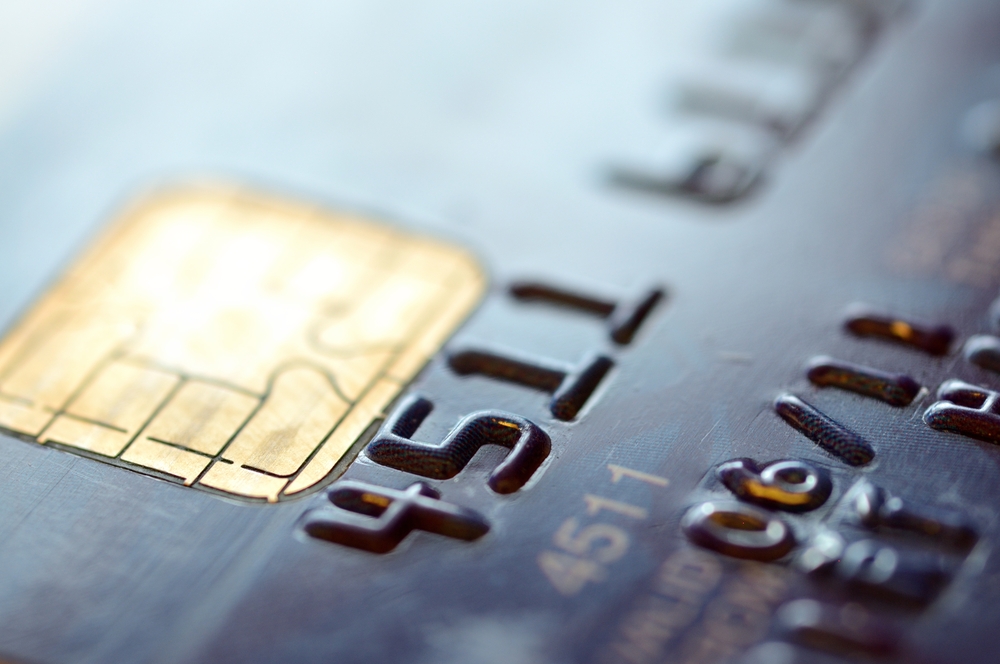 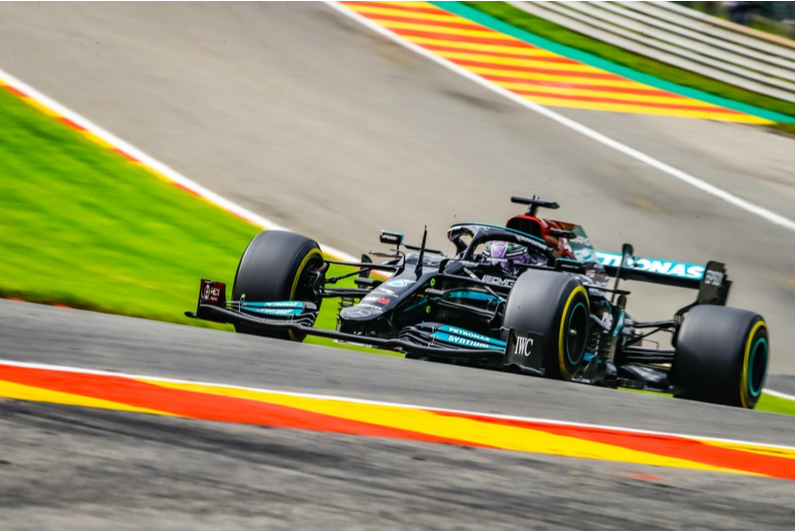