Zoë Kravitz and Channing Tatum are causing a buzz with their latest outing, and it has a lot of fans wondering if they’re the latest duo to add to our list of surprising couples. On Wednesday, the 32-year-old actress and 41-year-old actor were spotted in NYC smiling and biking together around the East Village. While we’re not entirely sure if it’s platonic or something more, we are sure that they’ve been spending a lot of time together recently. Zoë is making her directorial debut in the upcoming film Pussy Island, in which Channing stars as a mysterious tech mogul with a private island.

It’s not the first time they’ve worked together, as Zoë and Channing voiced Catwoman and Clark Kent, respectively, in 2017’s The Lego Batman Movie, and it’s clear they’ve got quite the rapport. Back in June, they chatted with Deadline about their first meeting for Pussy Island and Channing showed up in Crocs, which Zoë was not too fond of. “When someone can just come out and tell me I should not be wearing Crocs and is so adamant about it, she completely convinced me and I never wear Crocs anymore,” he detailed.

Well, it’s a good thing Channing went for some Converse high-top kicks while hanging out with Zoë in NYC! Check out the photos from their biking outing ahead. 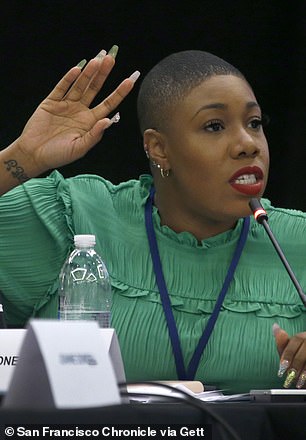 Kamala’s staff are leaving because they are burned out 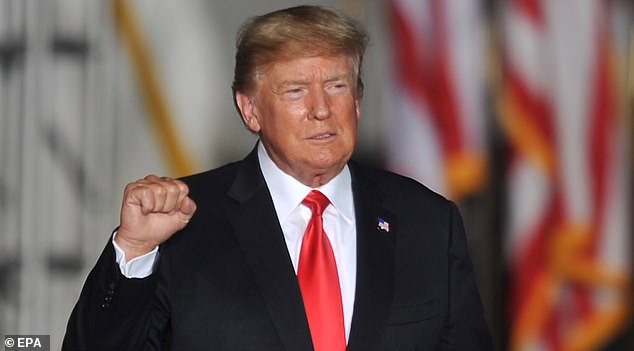 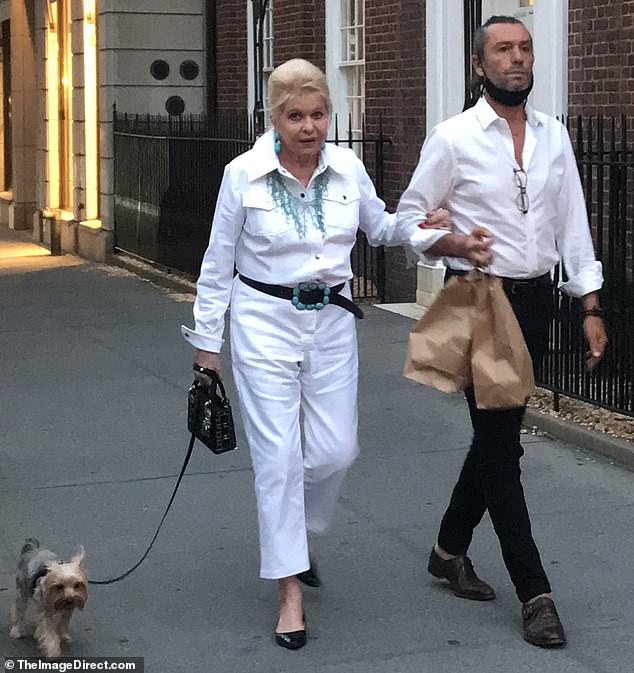 July 6, 2021
Check Also
Close
Recent Stories
Featured Posts
Two-stone cat weighing the same as a two-year-old child is so big it is confused for a dog
25 mins ago