The 2021 MTV Europe Music Awards have come and gone, and the best alternative category — which was filled with six incredible artists including Willow, Lorde, Twenty One Pilots, Yungblud, Halsey, and Machine Gun Kelly — went to Brit Yungblud. After being presented with his EMA award, the singer from South Yorkshire took the opportunity to deliver a powerful and inspiring speech on individualism, encouraging listeners to never be afraid to be who you truly are.

“I would like to say that this award is a tribute to individualism,” he began his speech. “This is an award for the 13-year-old boy from the North of England who was absolutely terrified to be who he was.” He then gave a testament to everyone watching about continuing to fight, even when people try to bring you down — an empowering statement that he’s continued to share throughout his career.

“I would like to look down that lens right now and say if you’re out there and you feel like you cannot be who you are, you can be,” he continued. “Keep fighting, keep being brilliant, your imagination and your individuality is the best thing you can have. People will try and bring you down, trust me, people try to bring me down, but be proud, be proud of your colors, be proud to be who you are.” He concluded his speech by saying, “This is a tribute to individualism, thank you to everyone who voted. I love you, big love, goodnight.” 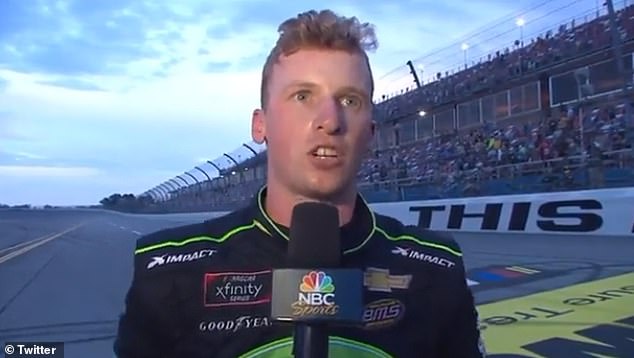 NASCAR driver speaks out about the difficulties of getting sponsors due to ‘Let’s Go Brandon!’ chant 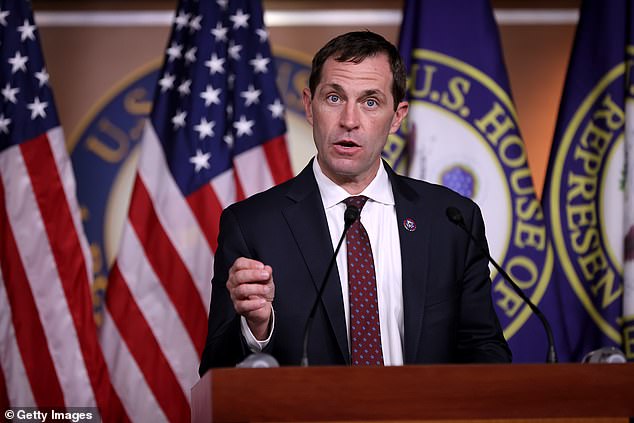 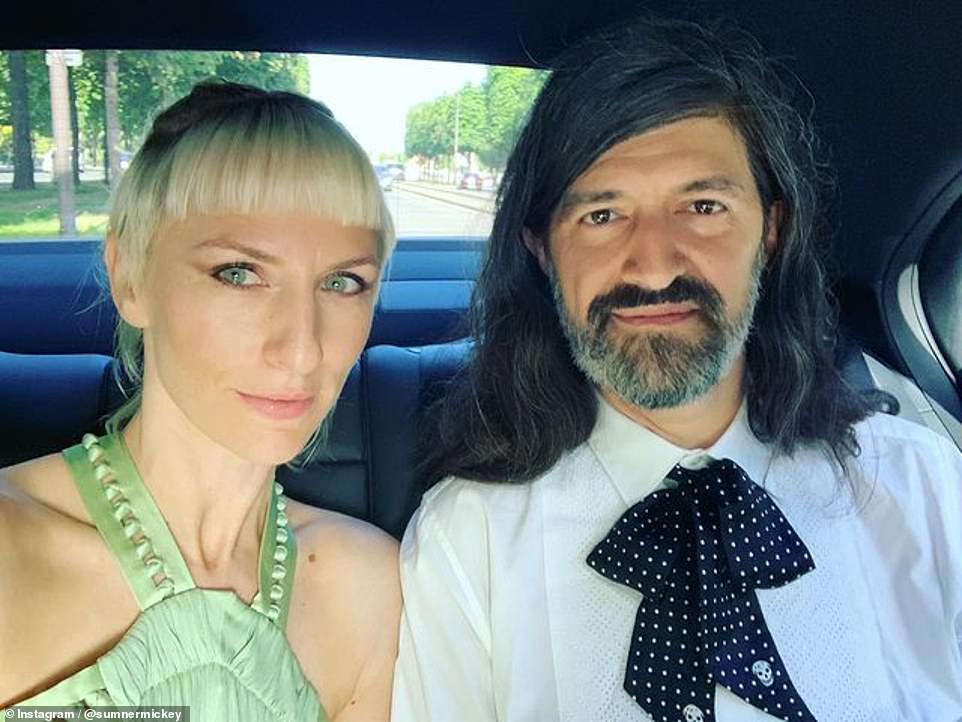 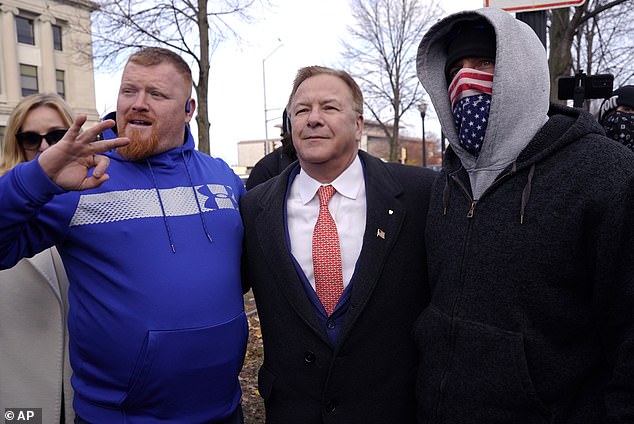 Missing Music Festivals? These 15 Are Happening in 2022
51 mins ago

Mother found bludgeoned to death in her bath, her daughter unconscious hours after she called 911
52 mins ago