Popular YouTuber Melanie Ham has died from cancer days before her 16th wedding anniversary, her husband Robert has announced.

The 36-year-old mother-of-two, from Los Angeles, gained over 811,000 followers on YouTube for her sewing, crochet and DIY tutorials, with some of her videos reaching over 5 million views.

In 2019 she revealed doctors had found a mass in her kidney, and she went on to be diagnosed with a type of sarcoma called epithelioid angiomyolipoma.

Announcing the news of her death earlier this month to her Instagram followers, Robert said: ‘It is with a heavy heart and deep sadness I share the news of the passing of my sweet, amazing, beautiful wife Melanie.

Popular YouTuber Melanie Ham, 36, from Los Angeles, has died from cancer days before her 16th wedding anniversary, her husband Robert has announced 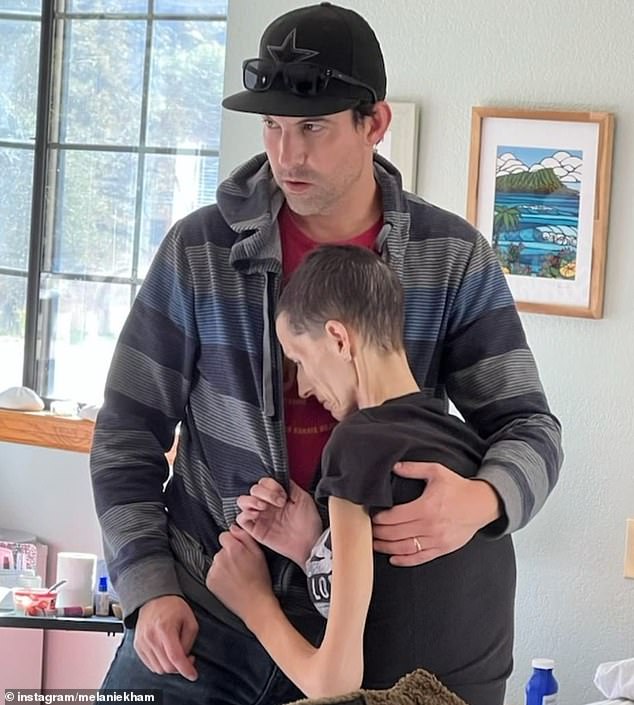 Among the images he shared was a snap as he held his wife while she sat in a hospital bed, which he said was in a ‘very vulnerable’ moment

‘If you’ve been following our journey I’m sure you were, like us, hopeful she could defeat this insidious disease.

‘Over the past few months things have been progressively getting worse and we’re thankful that we made it to this point through the holidays and tried to make every moment count.

He continued: ‘My family, our doctors, our nurses and especially Melanie fought until the end and did all we could do to avoid today, but that is not our path. 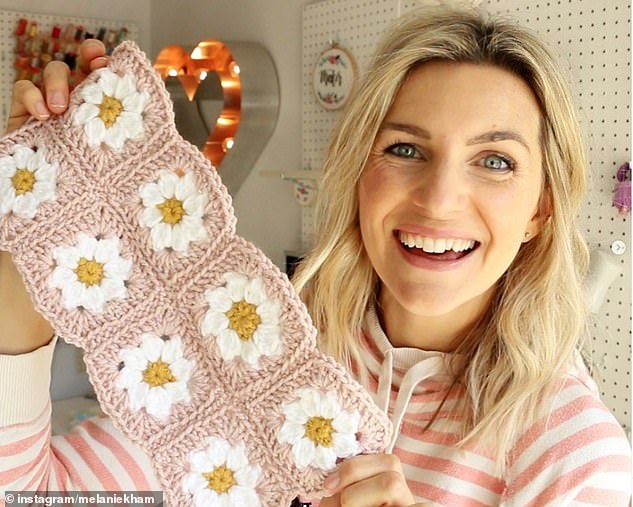 The 36-year-old gained over 811,000 followers on YouTube for her sewing, crochet and DIY tutorials, with some of her videos gaining millions of views 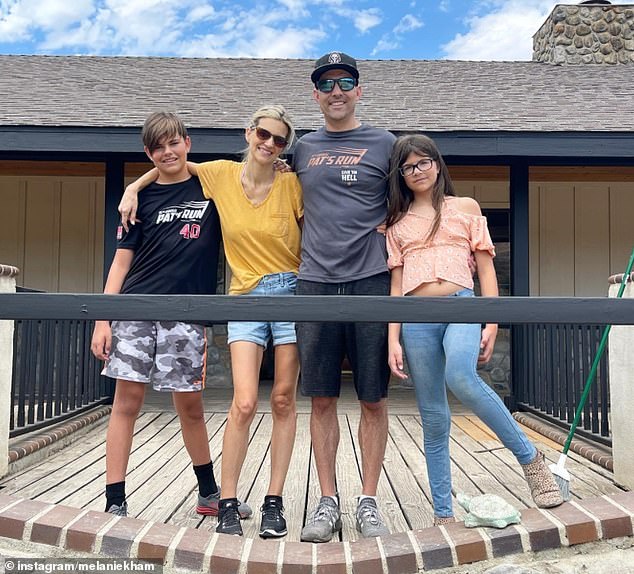 Last year, Melanie announced she and her family had moved to a new home (pictured), but revealed her health had been ‘quite a struggle’

Sarcomas are uncommon types of cancer which can grow anywhere in the body – on muscle, bone, tendons, blood vessels and fatty tissue.

Bone sarcomas are rare and affect approximately 670 people per year – but there are other types of bone cancers.

There are around 100 different types of sarcomas and about 5,300 people are year are diagnosed with them in the UK.

Sarcomas can be treated well if people catch them early, but many people do not get diagnosed until their tumours are about the size of a tin of beans.

Only slightly more than half of people with sarcomas (55 per cent) survive for five years or more after their diagnosis.

Symptoms of sarcomas can include bone pain, swellings or lumps, and restricted movement if it is growing near a joint.

Treatment may involve typical cancer therapies such as surgery, chemotherapy or radiotherapy.

‘Let me reassure all those rooting for us, Melanie fought like a warrior queen.

‘Despite the deep grief my family and I feel today we want to celebrate an amazing woman and a life well-lived.

‘She loved passionately, created beautifully, provided abundantly and was my best friend all the way to the end.’

He added: ‘She was an extraordinary woman and God has another beautiful angel.

‘She can now walk, and sing, and dance in a way her body did not allow over the last few months.

‘She relied on her faith in Jesus all the way to the end and she will always be with me.’

The father-of-two went on to ask for prayers for his ‘beautiful, strong children.’

Among the images he shared was a snap as he held his wife while she sat in a hospital bed, which he said was in a ‘very vulnerable’ moment.

Melanie gained over 800,000 subscribers on YouTube after sharing her crafting tutorials about crocheting, knitting and sewing.

Among her most popular videos were ‘Easy beginner crochet blanket tutorial’, which was uploaded seven years ago and now has close to 6 million views.

Meanwhile her DIY Face Mask with Elastic in 10 minutes – Sewing Tutorial has close to 3,500,000 views.

But Melanie shared her health issues with followers in August 2020, explaining how she had ‘tough news’ after finding a mass in her stomach in 2019.

She explained: ‘Over the last several weeks we have discovered that the mass has come back.

‘I am having abdominal surgery on Monday to get as much as possible before starting an mtor treatment.’

She continued to document her cancer treatment online, and in her final health update shared on her blog in October, confessed it had been ‘a struggle.’ 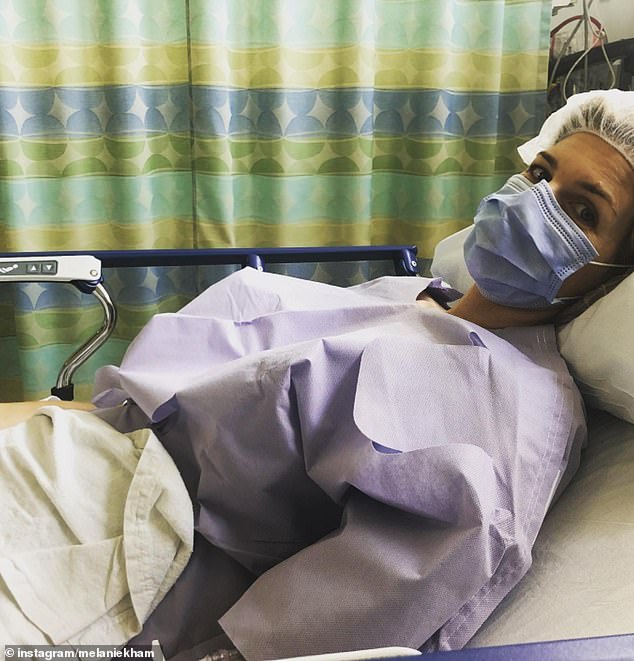 Melanie first shared her health issues with followers in August 2020, explaining how she had ‘tough news’ (pictured in hospital)

She revealed that in June, she learned her cancer had spread and become very aggressive.

After rounds of chemotherapy, she learned the disease was still progressing.

She posted: ‘We’re always trying to stay optimistic that this will be the treatment that works, but the truth is there is no clear path on how to battle this, so we’re just gonna keep fighting.’

After her husband announced news of her death, many fans flooded the post with supportive comments. 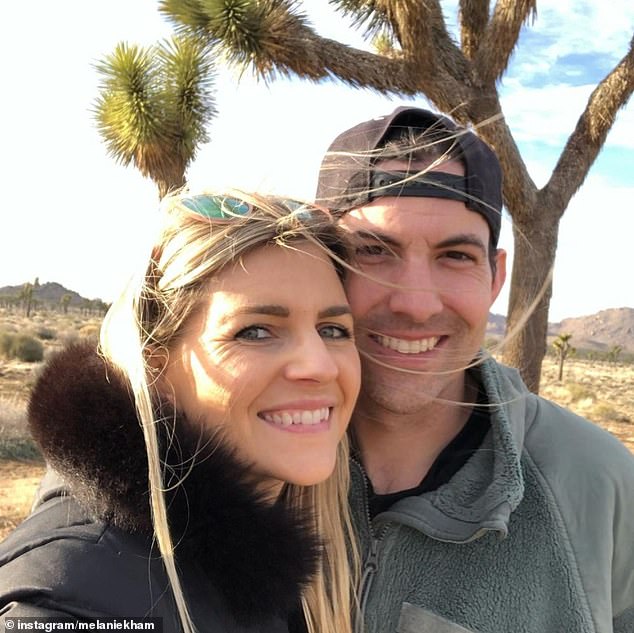 In his post announcing his wife’s death, Robert said she was ‘an extraordinary woman’ and added that ‘God has another beautiful angel’ (pictured together) 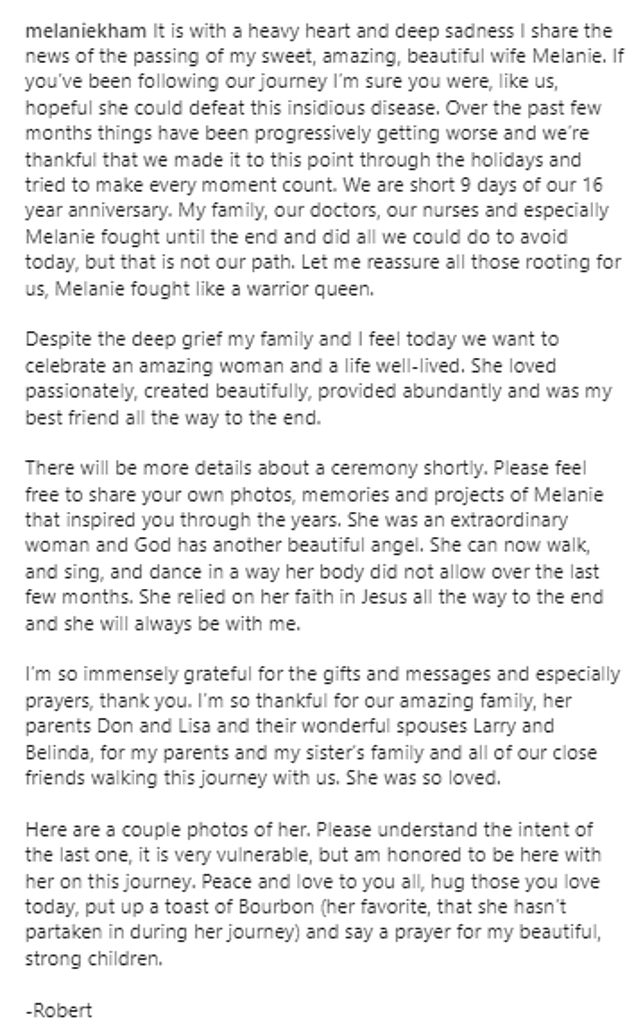 The father-of-two shared a post on her Instagram page saying his wife had ‘loved passionately, created beautifully and was his best friend all the way to the end’

One wrote: ‘Oh Robert… I don’t have any words. I’m just so brokenhearted for y’all. Melanie was such a kind and gentle and good soul.

‘You and your beautiful kids will be in my prayers.’

Another commented: ‘I am so, so sorry to learn of Melanie’s passing. I was praying for her and I am deeply saddened by the news.

‘I met Melanie thanks to the blogging world and her kindness and smile always lit up the rooms she walked into. Robert, my heartfelt condolences to you and your family. I am so, so sorry.’

A third added: ‘Sending your family love and light. This is such a beautiful, but bittersweet post to see…

‘Your wife is beautiful. Praying for you and yours.’

'Her thunder would absolutely not be stolen': Damian Lewis's poetic tribute to Helen McCrory 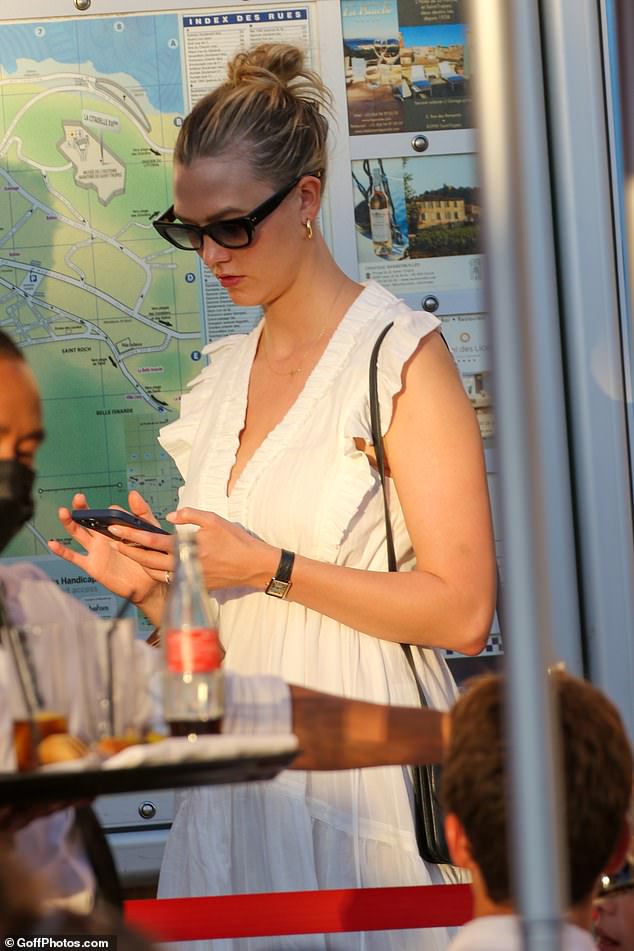 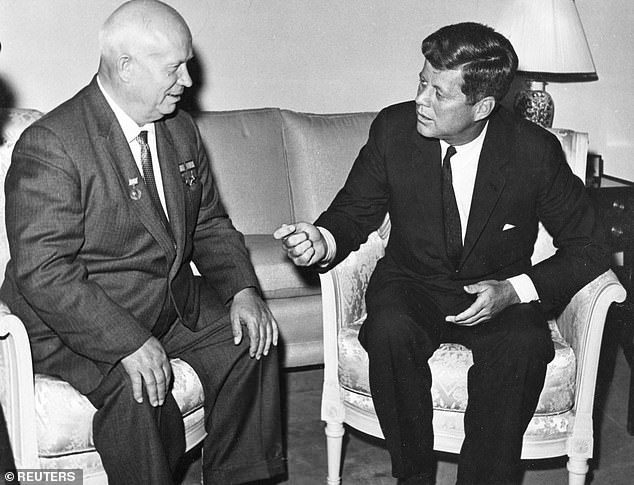 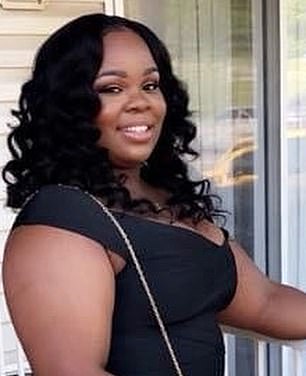 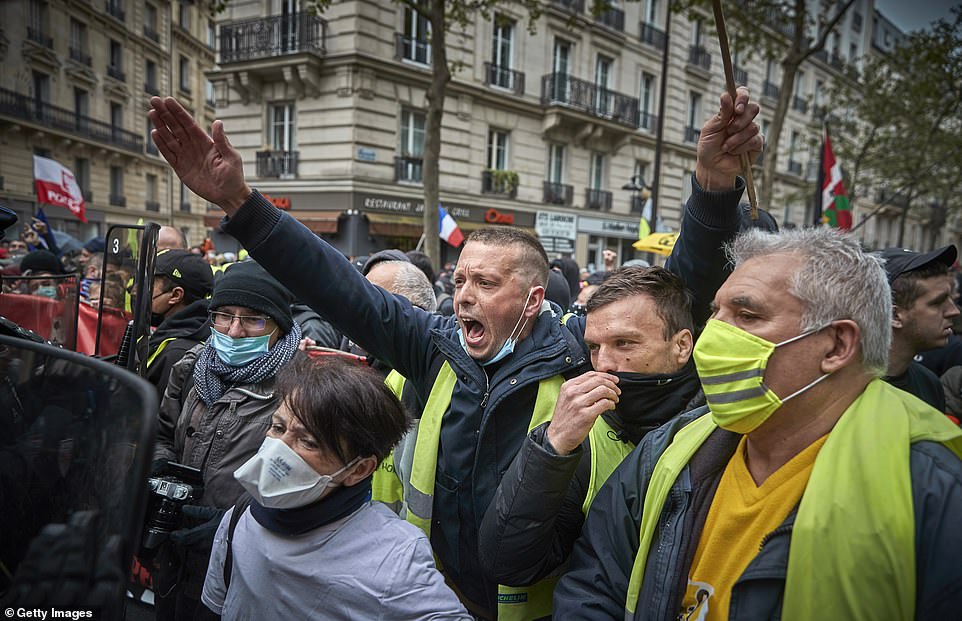 May 1, 2021
Check Also
Close
Recent Stories
Featured Posts
Young Sik Comes From Behind To Win The Mini Main Event For $594,189
38 mins ago