A 21-year-old Michigan woman has called out a local fashion boutique boss after he branded her ‘not that cute’ in response to her application for a ‘sales model’ in his store.

Gracie Lorincz posted a screenshot of an email that was sent to her by Chuck DeGrendel, the VP of operations at Ava Lane Boutique – an Auburn Hills fashion store that is owned by his wife, Laura – in a now-viral TikTok video, while deftly pointing out that the irony in the company’s motto: ‘beauty through confidence’.

In the message, which appears to have been intended for his wife but was sent to Gracie in error, DeGrendel, 42, questions whether he really needs to interview her for the sales position after voicing his blunt opinion that she is ‘not that cute’.

‘So I applied for this job as a brand representative to a company called Ava Lane and their motto is “beauty through confidence”. This is the email I accidentally got sent from the VP. Enjoy,’ Gracie begins the video, before flashing up a screenshot of the email – which includes DeGrendel’s full name and job title.

His email reads: ‘This girl is fresh out of college (hope college) and not that cute. She applied to the sales model position. Are you sure you want me to interview her?’

Viral: A 21-year-old Michigan woman has publicly blasted a fashion boutique owner after he accidentally sent her an email in which he called her ‘not that cute’ after she applied for a job 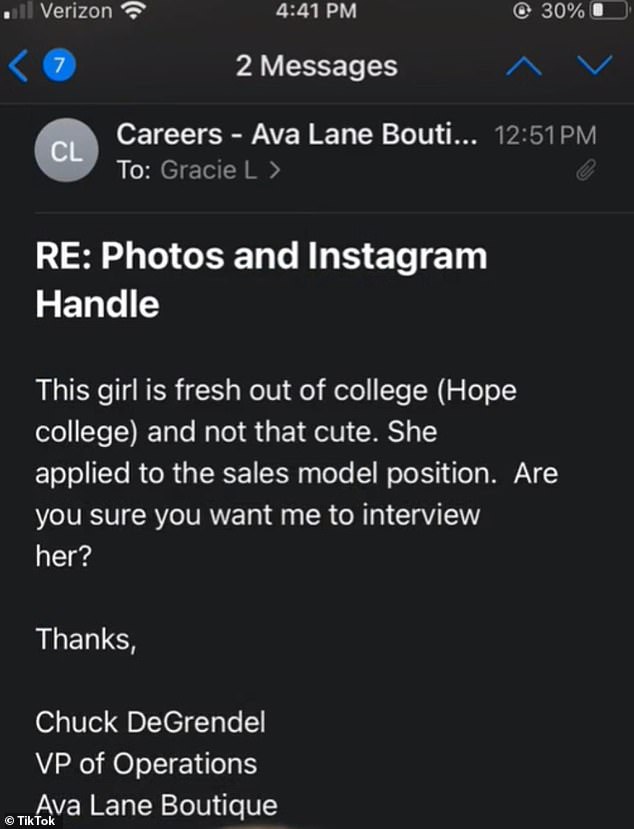 Upset: Gracie Lorincz received the email from Ava Lane Boutique VP Chuck DeGrendel – whose wife Laura owns the store – after she applied for a ‘sales model’ role at the ‘women-led’ brand

The subject line of the email is ‘photos and Instagram handle’, suggesting that Gracie was required to send in images of herself as part of her job application.

Clearly stunned by the response, Gracie simply concluded the video by stating: ‘Not that cute. Not that cute. OK, OK. That’s OK.’

She captioned the clip: ‘Feeling amazing.’

TikTok users were quick to blast DeGrendel’s actions – and many called for a virtual ‘takedown’ of the boutique, admitting that they had rushed to leave negative reviews on the Ava Lane Google pages, while others pointed out that the brand had not only hastily changed its motto to ‘confidence through fashion’, it had also made its social media accounts private.

However, the company’s Google page does not currently list any of the negative reviews – and the most recent customer comment is listed as being posted more than one month ago, leading some TikTokers to accuse Ava Lane of ‘deleting its negative reviews’.

Gracie’s video currently has more than 1.4 million views and upwards of 11,000 comments – and the furious viral reaction to her post prompted DeGrendel to make a tearful public apology on Facebook Live hours later, in which he insisted he ‘didn’t know why he had said that’.

He did however double down on his suggestion that Gracie is ‘not that cute’ – even repeating the opinion in his apology.

‘[I need to] apologize to somebody for something I did yesterday that was very inappropriate, very unprofessional, and downright stupid,’ he says in the clip.

DeGrendel went on to try and explain the situation, noting that Gracie had submitted photos with her application, which was initially seen by his wife, who forwarded the email to him because their HR person is on vacation.

He continued: ‘I reviewed the email, I reviewed the application, I downloaded the resume, and I sent a reply back to Laura that said that she was a recent college grad and I didn’t feel she was that cute. So I didn’t know if I wanted to proceed with an interview.

‘I don’t know why I said that, but I did, and I am very sorry for saying that.’

His tearful video was flooded with comments from outraged Facebook users, with some accusing the boutique boss of trying to garner ‘sympathy’ through the post.

‘The only reason you are apologizing is because you got caught. Had you not sent the email to the girl you wouldn’t be crying and you wouldn’t be sorry,’ one person said.

‘I’m disappointed to see Laura on here turning the apology into a cry for sympathy,’ another added, calling out DeGrendel and his wife.

Speaking to local news outlet, Fox 2, Gracie’s mother, Heather, slammed DeGrendel, revealing that his email was ’embarrassing’ for her daughter and ‘made her feel terrible’.

She also hit out at his Facebook apology, revealing that DeGrendel had yet to reach out to Gracie directly.

‘I don’t want [Ava Lane Boutique owner Laura’s] business to suffer. I don’t, but I feel my daughter deserves a real apology, not a Facebook Live.’

Heather added that her daughter had not anticipated the viral response to her TikTok post, insisting: ‘She is sweet kid, she is not an attention hog, she is not a social media personality and didn’t anticipate what this turned into.’ 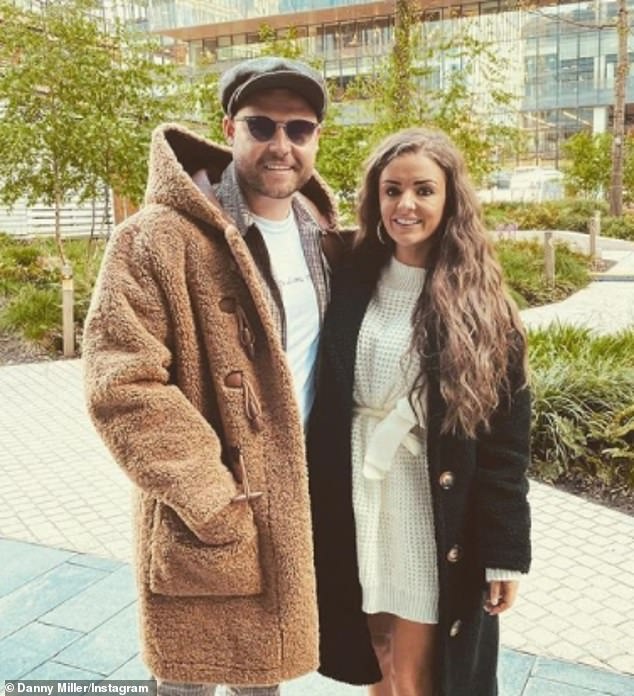 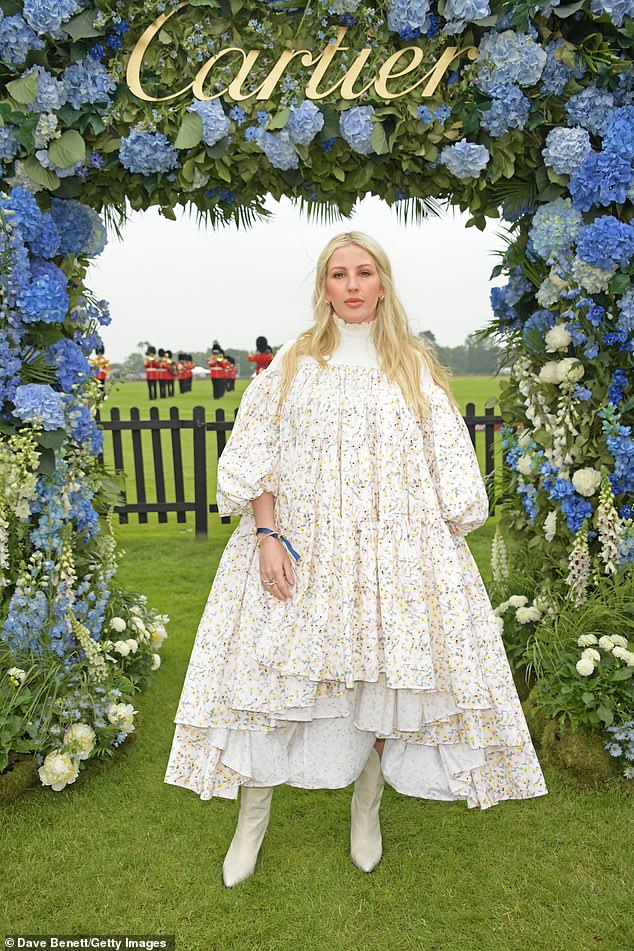 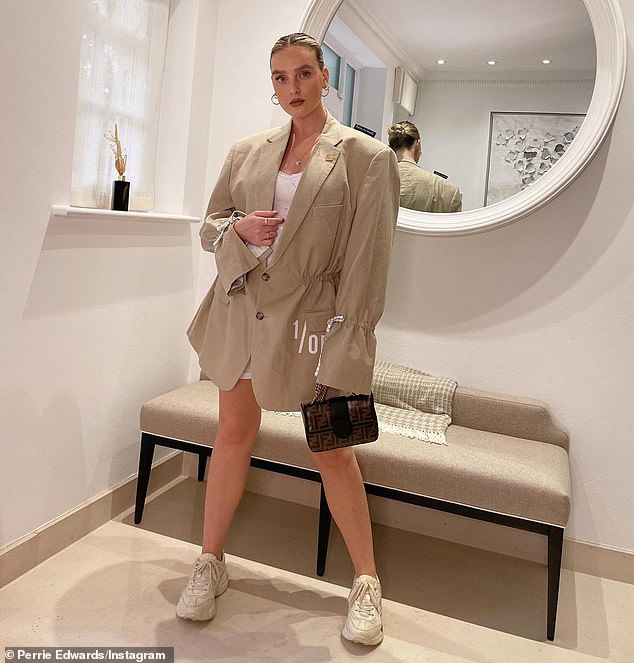 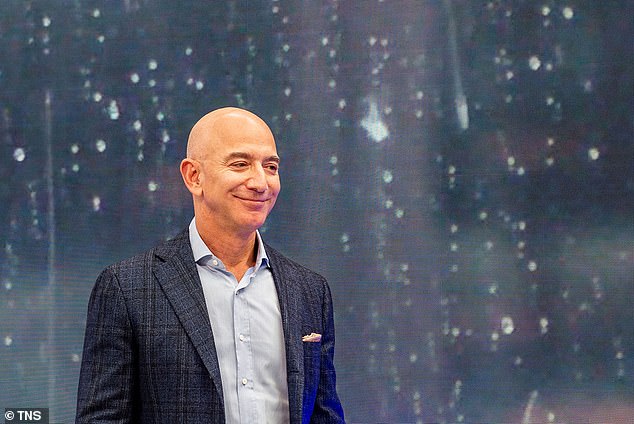