A New Jersey woman has been found guilty of murder for strangling her girlfriend with an electrical cord and burying her body in a shallow grave, months after arranging to have her shot multiple times in a failed bid to kill her out of jealousy.

‘The suffering endured by Tyrita Julius at the hands of someone who was supposed to care for her during the last several months of her life was unspeakable, and while today’s verdict can’t bring Tyrita back, we hope it offers some sense of solace and closure to her friends and family,’ Prosecutor Lori Linskey stated. Jennifer Sweeney, 38 (left), has been convicted of murder, conspiracy, desecration of human remains, evidence tampering and weapons charges in connection with the brutal killing of her girlfriend, Tyrita Julius, 41 (right) 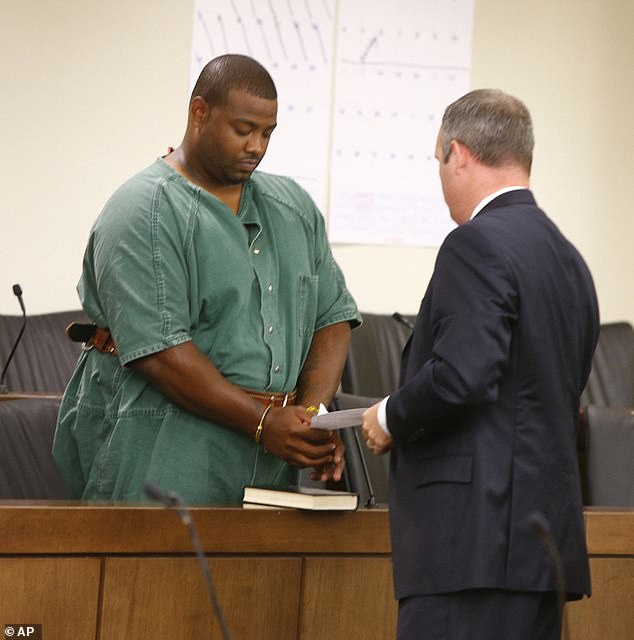 Sweeney’s accomplice, Andre Harris, 37, who had made a failed attempt to fatally shoot Julius in November 2015, took a plea deal and testified against Sweeney

The twisted saga began unfolding on the evening of November 24, 2015, when officers from the Linden Police Department were called a home in the 900 block of Middlesex Street in Linden on a report of a shooting.

Responding officers found Julius, 41, who had been shot eight times, sitting in her car, which had crashed into a utility pole not far from her home, reported ABC 7 NY.

The woman’s 15-year-old daughter was seated in the front passenger seat of the car, having also sustained a gunshot wound.

Both Julius and her daughter were hospitalized and eventually recovered from their injuries.

The investigation into the shooting was still in progress when on March 9, 2016, Julius’ mother reported her missing. 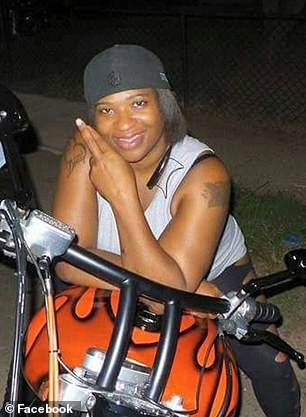 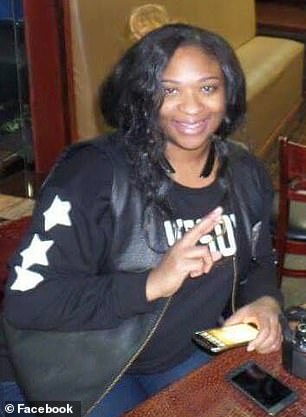 Sweeney had met Julius (left and right) through a motorcycle club. Harris testified that she suspected Julius of being unfaithful, and told him: ‘If I can’t have her, no one can’ 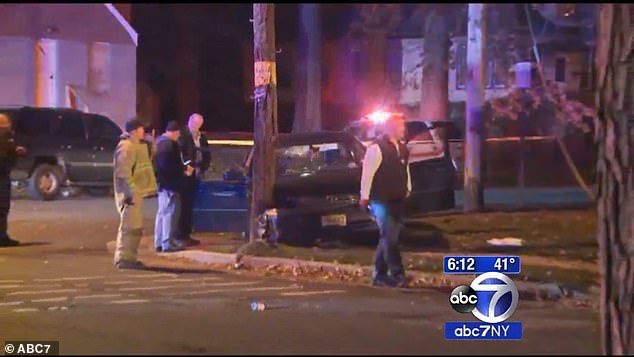 Harris said in court that Sweeney had given him a gun and ordered him to shoot Julius, which he did in November 2015, injuring the woman and her daughter as they sat in a car (pictured)

Police learned that the night before, Julius had been with a woman, described as a friend from Tinton Falls, but failed to return home.

That friend was later identified as Sweeney, whom Julius had met through a motorcycle club. While Julius was recovering from being shot on her orders, Sweeney visited her in the hospital. 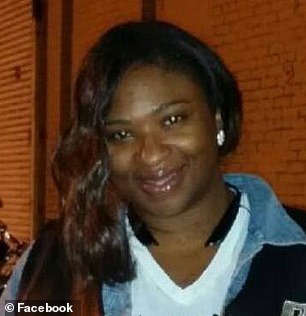 It was not until more than six months after Julius’ disappearance that police discovered her body buried in a three-foot-deep hole in the backyard of 37-year-old Andre Harris’ home in Long Branch.

The victim had been strangled with an electrical cord and wrapped in two garbage bags, according to the authorities, as reported by Asbury Park Press.

In the course of a multi-agency investigation, detectives have determined that Harris was the gunman who shot Julius and her daughter in 2015.

Sweeney and Harris were arrested in August 2016 and charged in connection with Julius’ murder and failed attempted murder, with a Monmouth County grand jury returning an indictment against each in December of that year.

Harris later reached a plea deal with prosecutors in exchange for a 16-year sentence in state prison and agreed to give testimony against Sweeney.

During Sweeney’s murder trial, Harris testified that the defendant was a ‘jealous lover’ who suspected Julius of cheating on her. He also called her ‘psychotic.’ 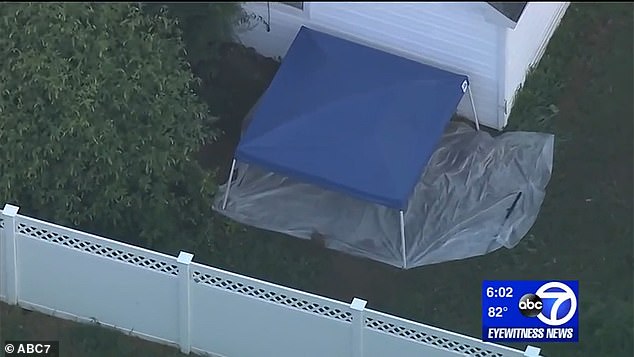 He quoted Sweeney of telling him; ‘If I can’t have her, no one can.’

Harris accused Sweeney, whom he knew from high school, of threatening his life and the lives of his children if he did not shoot Julius with the gun she had given him.

Six months after the failed assassination attempt, Harris said Sweeney drove up to his house in Long Branch with Julius dead in her Jeep Cherokee, and forced him at gunpoint to help her dispose of the woman’s body.

The defense attempted to paint the prosecution’s star witness as a ‘pathological liar,’ but the jurors were not swayed.

Sweeney now faces up to life in prison without the possibility of parole. Her sentencing has been scheduled for November 19. 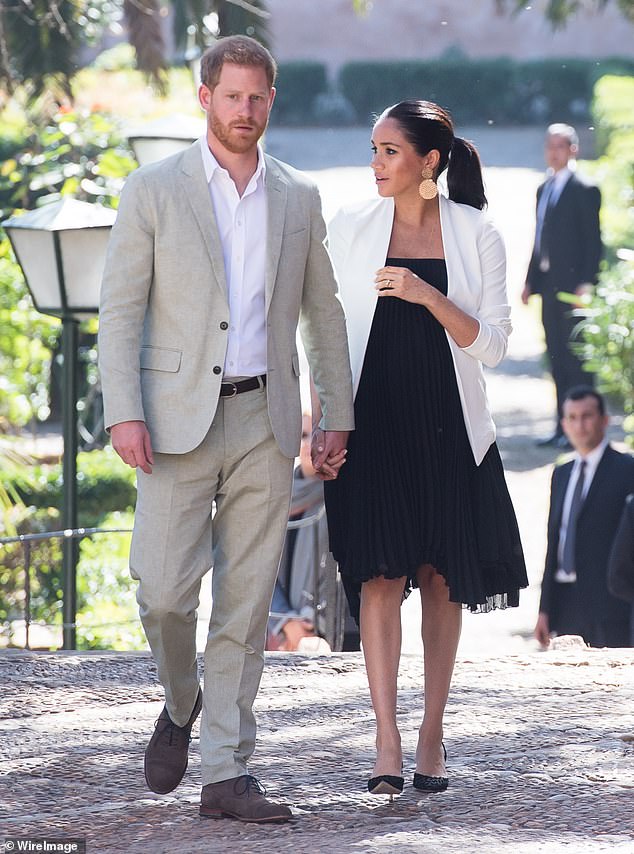 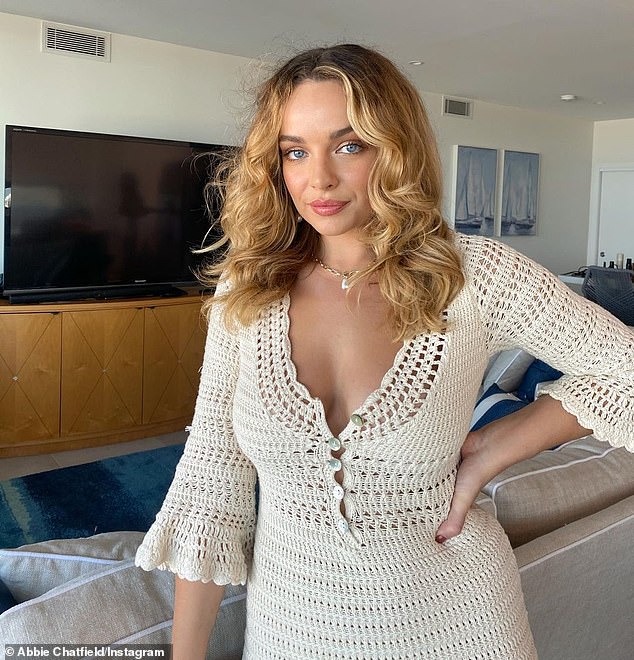 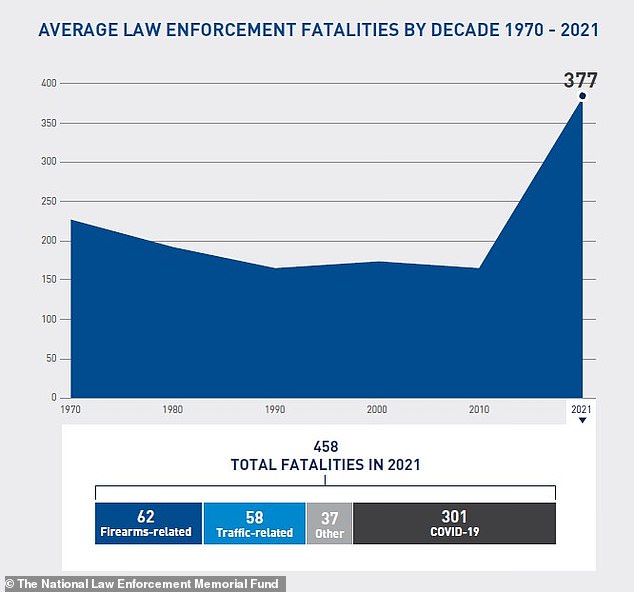 COVID was the leading cause of death for active-duty cops in 2021, the deadliest in nearly a century

Why Is Coinbase Expecting a 50% Drop in Revenue This Year?
53 mins ago