US Olympic skier Nina O’Brien, 24, screams out in agony after suffering a serious injury to her leg during crash in women’s giant slalom

By Kieran Jackson For Mailonline and Reuters


American skier Nina O’Brien suffered a bad crash during the second run of the women’s giant slalom race at the Beijing Winter Olympics on Monday.

O’Brien, 24, appeared to collide with the penultimate gate and crashed over the line, lying in a crumpled heap in the finish area.

She was treated by at least four medics as the race was temporarily halted before being carried off on a stretcher. 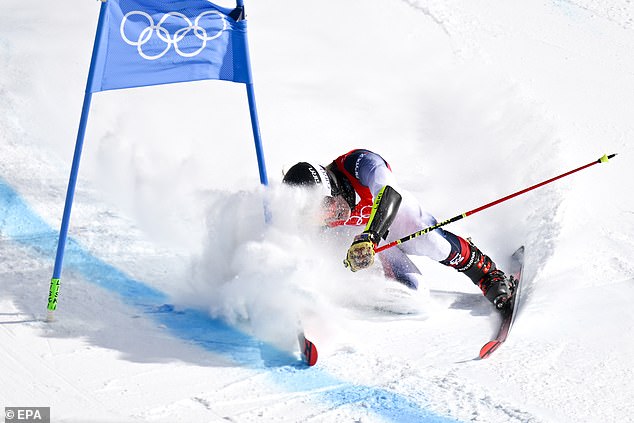 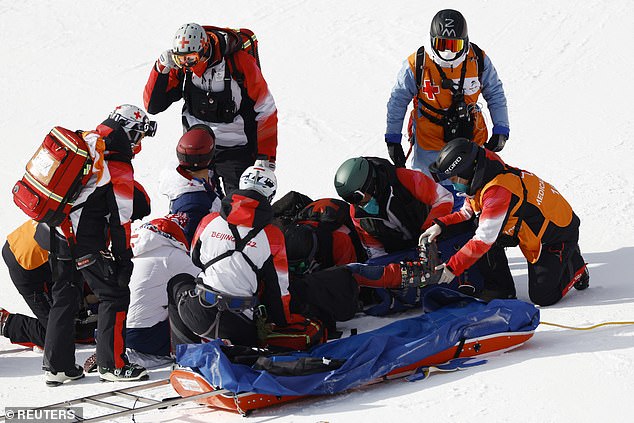 Then-leader, Swiss skier Lara Gut-Behrami, was visibly shocked by the crash when the cameras turned to her.

‘Nina O’Brien crashed into the finish but she is alert and responsive,’ a U.S. team spokesperson said.

‘She is very tough and was calm. She’s a fighter. She was worried about delaying the race. And also she wanted to know how fast she was skiing.

Five time British Olympic skier Graham Bell said on the BBC: ‘It’s really tough when you get a crash like that just puts the race on hold but the ski racers are used to it, they’ve been through this before. 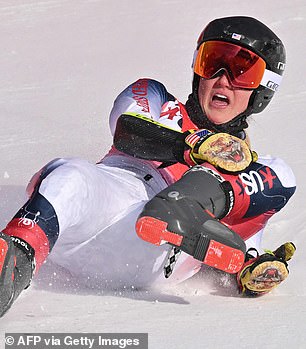 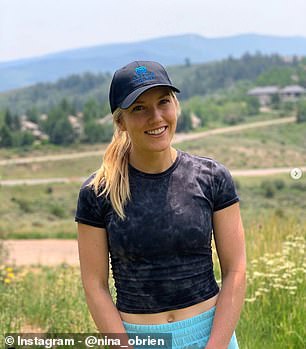 ‘You’ve got to just keep focused and go through that pre-race plan.’

O’Brien, who resides in Denver, Colorado, is taking part in her first Olympic Games, following two appearances at the World Championships in 2019 and 2021.

When the race resumed, Sweden’s Sara Hector claimed the gold medal, with Italy’s Federica Brignone winning the silver medal and Gut-Behrami in the end taking bronze. 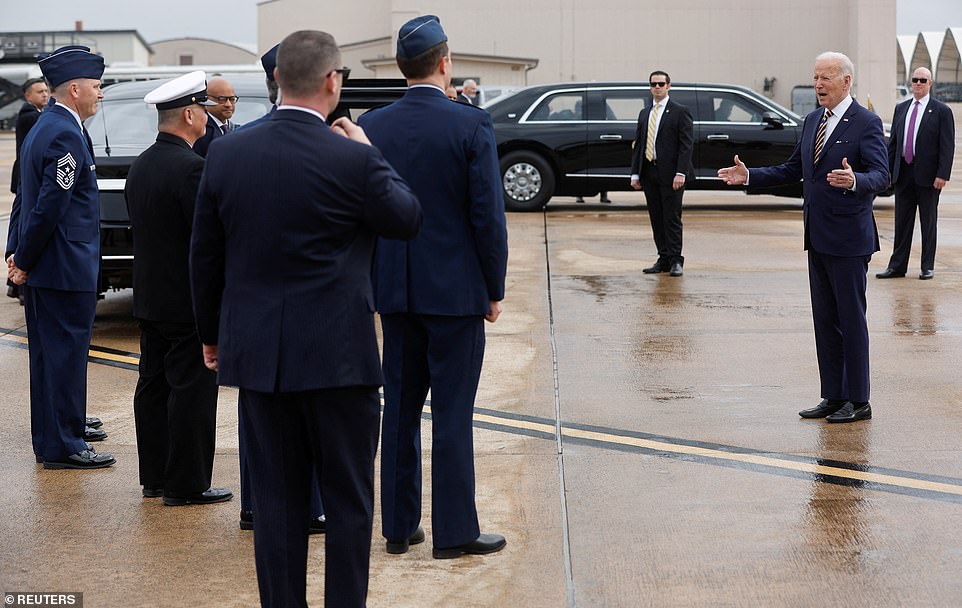 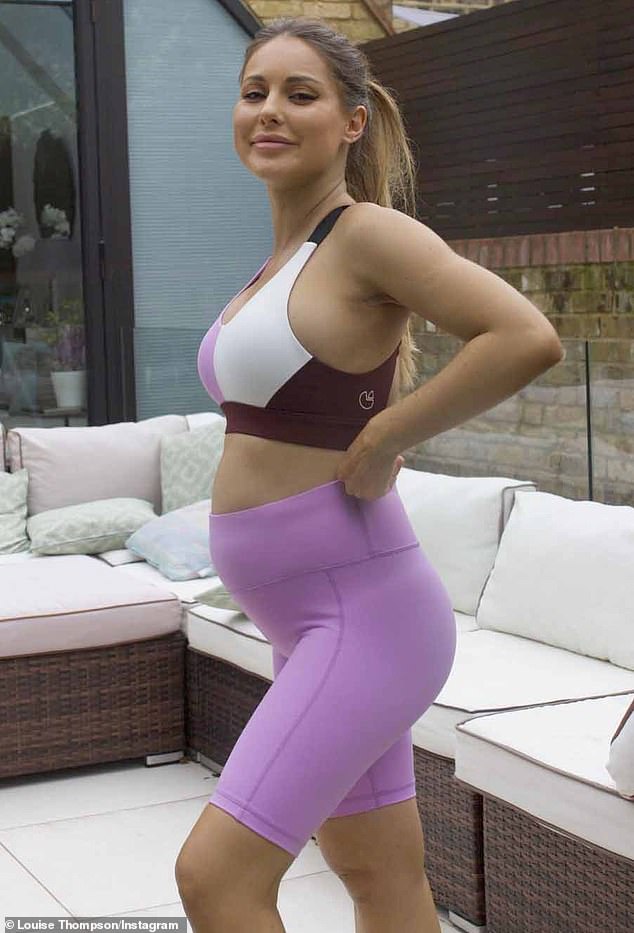 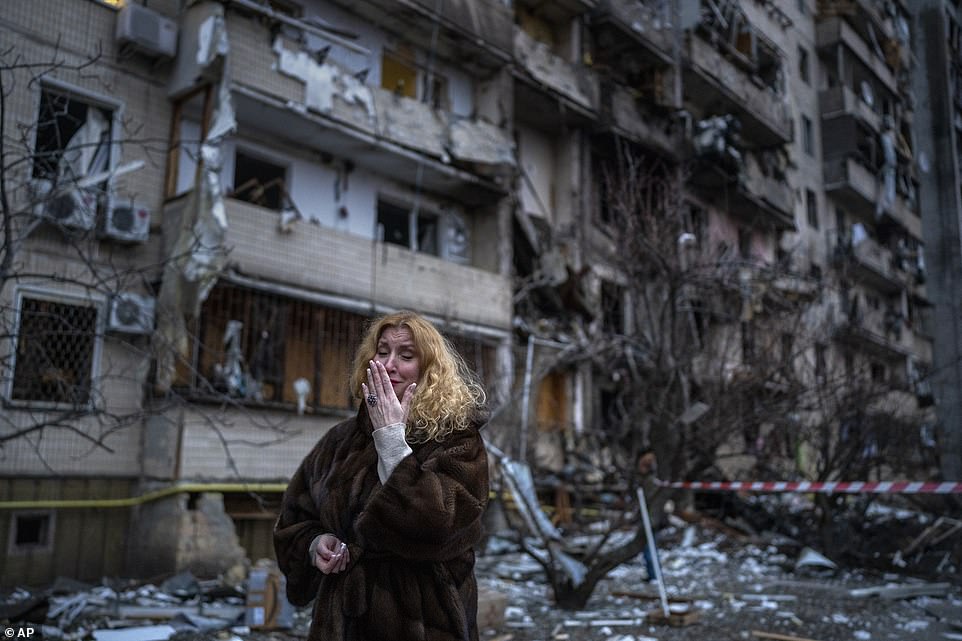