Netflix has yet to officially announce whether The Irregulars will get renewed, but we have a feeling that we’ll see more paranormal adventures at 221B Baker Street soon enough! The Tom Bidwell series puts a gritty spin on the adventures of Sherlock Holmes — except the legendary detective largely remains a supporting character. Taking center stage is a ragtag team of street urchins that investigates supernatural cases for the surly Dr. John Watson (Royce Pierreson). Seventeen-year-old Bea (Thaddea Graham) leads the group and quickly discovers how Watson’s mysterious background relates to her own past. And there are plenty of mysteries indeed, enough for a second season.

Netflix typically announces season renewals a few months after a show first premieres on its platform, but it doesn’t have a timeline set in stone. The streaming giant announced Bridgerton‘s renewal less than a month after season one dropped and waited about two months to share Never Have I Ever‘s renewal. The blog What’s On Netflix posted about a tentative second season for the fantasy series, citing Production Weekly‘s listing of “The Irregulars 2” as a project in the works. Still, we won’t know about the show’s status until Netflix comes forward with its own official announcement. Given the streamer’s successful track record with teen and fantasy original series, we wouldn’t be surprised if The Irregulars gets a second round.

If we look to the narrative, the first season also leaves a lot of loose ends. We don’t quite know what will happen to Leo and Bea now that the royal teen is heading to Europe with his family. Jessie’s powers also remain relatively obscure. And then there’s the matter of what John will do next without Sherlock. On top of all that, the show could mine plenty of stories from the extensive works of Sir Arthur Conan Doyle. Suffice to say, there’s a lot that Bidwell and his team could look into beyond the eight current episodes, so we’re keeping our detective caps at the ready! 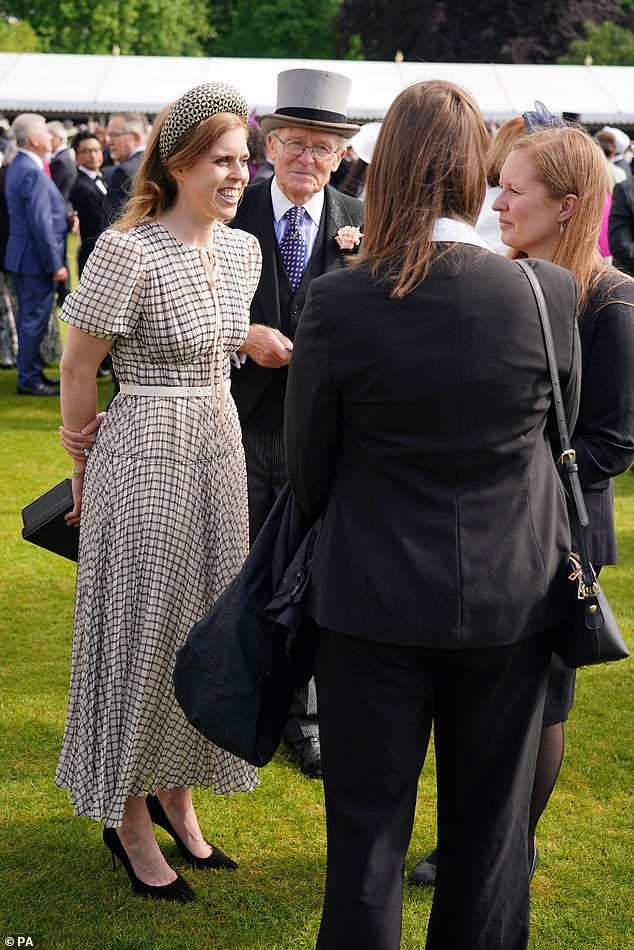 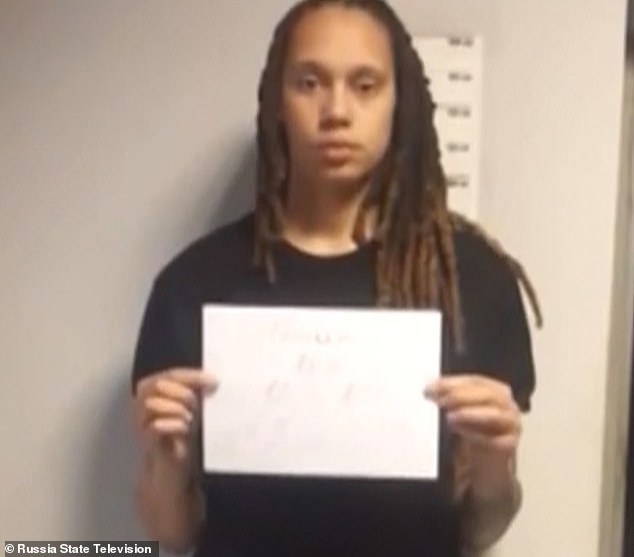 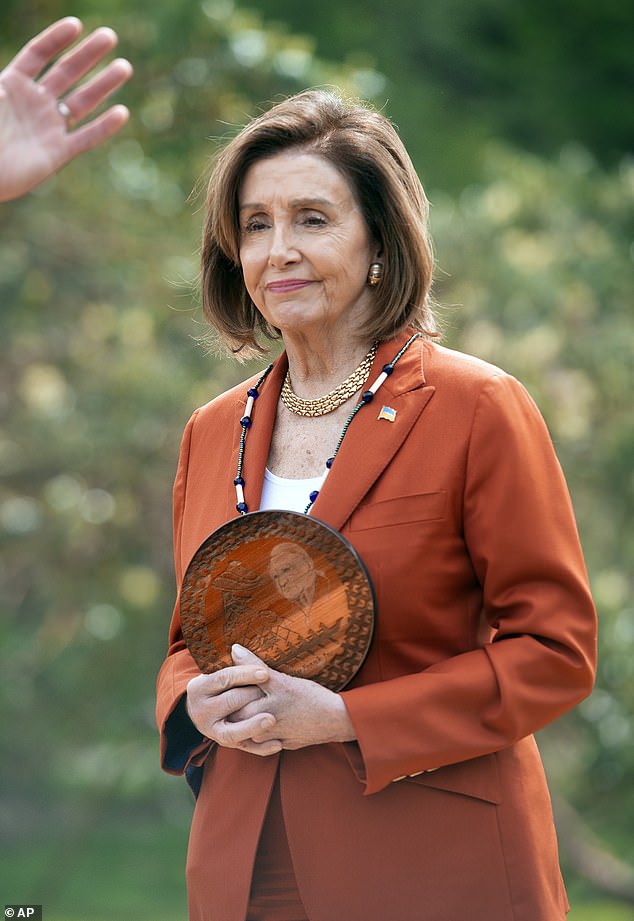 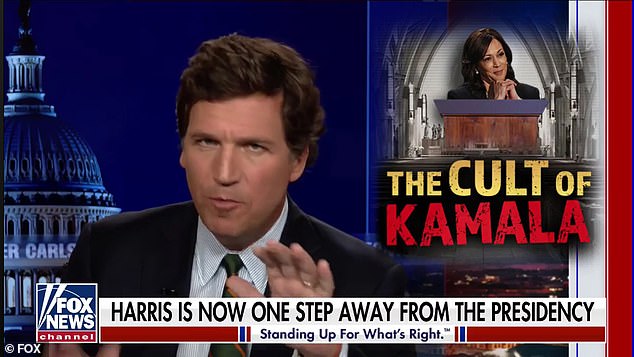