China‘s Covid-19 vaccines were developed fast, rolled out rapidly around the world and proclaimed by President Xi Jinping as a ‘global public good’ to showcase his country’s benevolence.

Hundreds of millions of doses have been despatched abroad after being sold to 28 countries and given away free to more than 60 poorer or strategically important places in an attempt to plug supply gaps around the globe.

This vaccine diplomacy – branded by Beijing as the Health Silk Road – is a key part of the Communist regime’s propaganda drive after its early cover-ups inflamed the pandemic and amid growing global suspicions over the virus’s true origins.

Yet Singapore‘s supplies have been sitting in storage since February. Several countries, including Poland, South Korea and Vietnam, rejected the vaccine offer due to the lack of reliable data about efficacy or trials.

The pro-China president of the Philippines declined his shot. 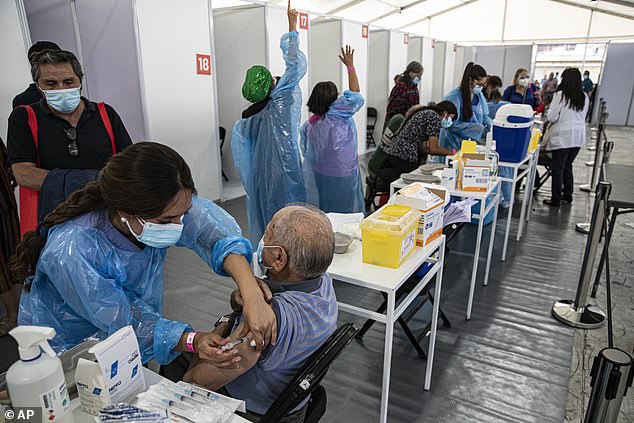 A healthcare worker inoculates an elderly man with a dose of the Sinovac COVID-19 vaccine at a vaccination centre set up at the Bicentenario Stadium in Santiago, Chile 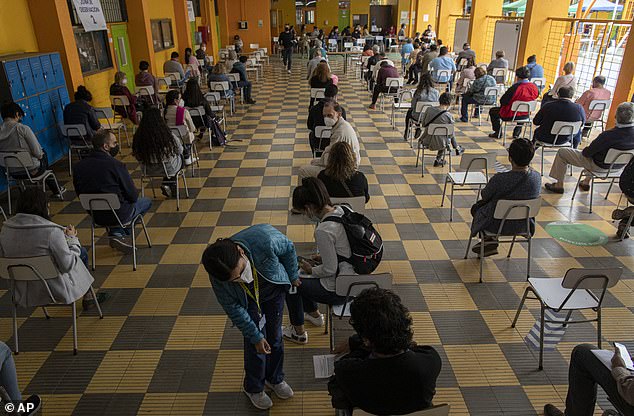 A healthcare worker checks on people under observation after receiving a dose of the Sinovac vaccine at a makeshift vaccination site in the Jose Toribio Medina public school, in Santiago, Chile

Chile used a Chinese vaccine in one of the world’s fastest vaccination drives, but then saw a strange surge in Covid cases. In the UAE, some recipients had to be given a third injection after two were found to deliver insufficient immunity.

Other nations have been left infuriated by supply failures. Turkey’s president rebuked China’s foreign minister over shortfalls that forced the closure of vaccination sites, and now cases have exploded.

In Mexico, delays have forced the postponement of second doses.

So are China’s efforts to exploit the desperate global desire for protection, which have seen it use vaccines as a weapon to encourage nations to toe its line over Taiwan and accept technology companies such as Huawei, suddenly backfiring?

This weekend, the World Health Organisation (WHO) is weighing up available data to decide whether to give emergency use listing to two key Chinese vaccines, a safety endorsement that guides regulatory agencies around the world.

The move comes amid concerns over the lack of peer-reviewed studies and published data on clinical trials of the vaccines, unlike those developed by Pfizer, AstraZeneca, Moderna and Johnson & Johnson that have received a WHO listing.

‘We don’t have a lot of clarity about them, which is very unusual,’ says Peter English, a British expert on vaccines and communicable diseases, who is concerned about the wide range of results from countries using Chinese vaccines. 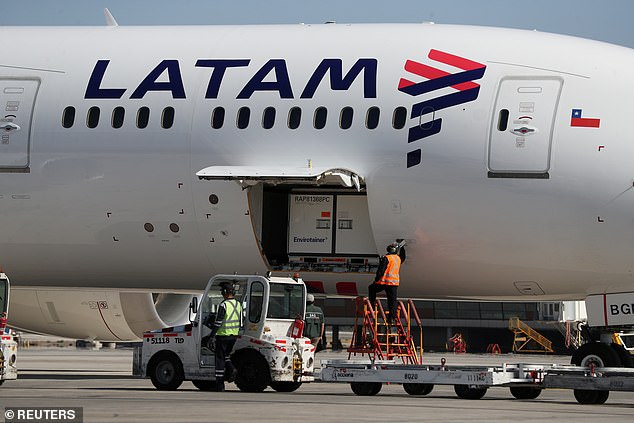 Workers unload containers transporting a batch of the Sinovac coronavirus vaccine at the international airport of Santiago, Chile 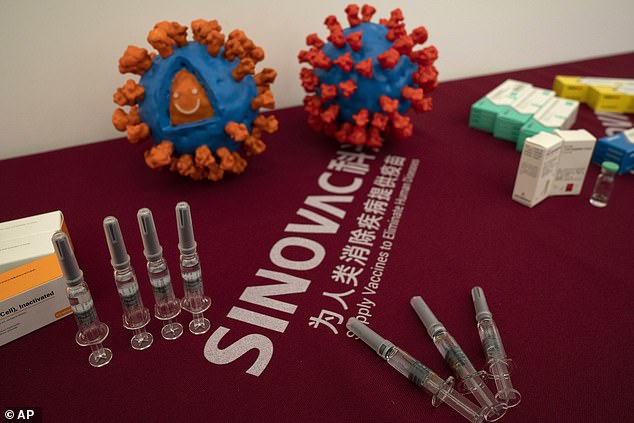 Chong Ja Ian, professor of political science at the National University of Singapore, told the Washington Post his government had accepted a Chinese vaccine to avoid giving offence to Beijing but could not approve use given its limited data. ‘Singapore has options, unlike some of the countries which have received [the Chinese vaccine] Sinovac,’ he added.

There are two main Chinese vaccines being sent around the world.

The first to be reviewed by WHO is made by Sinopharm, a huge state-owned firm that claimed 79 per cent efficacy – impressive but significantly lower than jabs made by Western or Russian rivals.

Another by Sinovac, which has distributed more than 260 million doses worldwide, varied in trials from 50.7 per cent efficacy in Brazil – marginally above the 50 per cent threshold deemed acceptable for use – to more than 83 per cent in Turkey.

The results of an earlier trial were even worse: the jab was estimated to be just 49.6 per cent effective against symptomatic cases, a figure that dropped to 35 per cent when asymptomatic Covid infections were included.

These figures, along with the arrival of more virulent strains and a relaxation of rules, might help to explain why Chile’s hospitals were overwhelmed with patients as cases rose to record levels last month, despite an impressively fast vaccine rollout.

Chile has vaccinated more than four in ten citizens, not far behind British and Israeli rates – yet its confirmed fatality rate from Covid is 16 times higher than the UK, with ten times more cases. 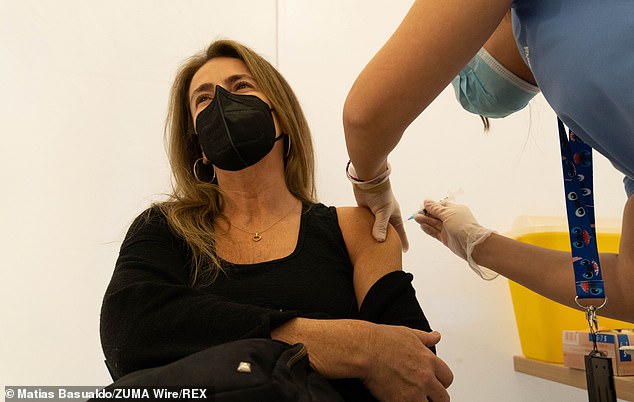 A woman receives her second dose of the Sinovac vaccine at a clinic in Santiago, Chile

Such figures are a shattering blow to China’s efforts to promote its pharmaceutical industry, which has been plagued by scandals and low trust within its own borders, as well as setting back global efforts to curb the spread of the virus.

‘This suggests Chinese vaccine science is not as advanced as in other areas,’ said Nikolai Petrovsky, a vaccine developer and professor of medicine at Flinders University in Adelaide, Australia.

This well-established process is similar to how vaccines have been made for a century, but it is harder to ensure quality control and eliminate variability when inactivated viruses are rushed into mass production, compared with modern genetic techniques being harnessed by the West.

‘Unless Chinese firms can improve standards and provide data to show consistent effectiveness, their vaccines are likely to be used only by desperate countries where any vaccine may be attractive, particularly if provided for free,’ said Prof Petrovsky.

In a setback to Xi’s vaccine diplomacy efforts, George Gao, of the Chinese Center for Disease Control and Prevention, admitted there was a ‘problem’ that the efficacy of their vaccines was ‘not high’, before he quickly rowed back, claiming ‘a complete misunderstanding’, and his comments were censored.

Last week, the EU warned that China’s vaccine diplomacy is backed by ‘disinformation and manipulation efforts to undermine trust in Western-made vaccines’.

‘Russia and China are using state-controlled media, networks of proxy media outlets and social media to achieve these goals.’ 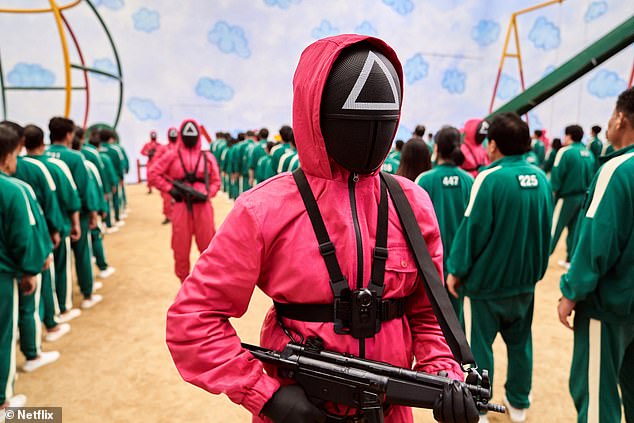 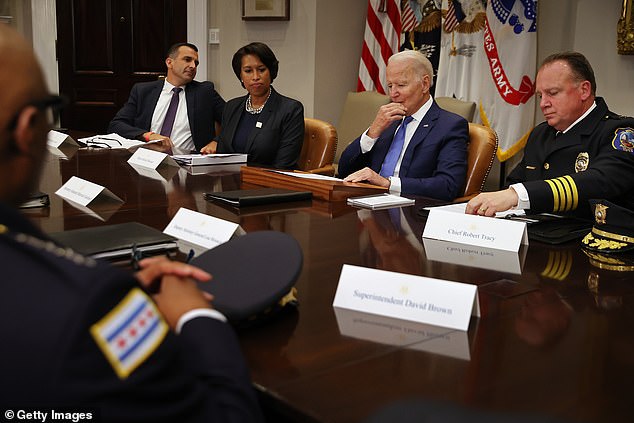 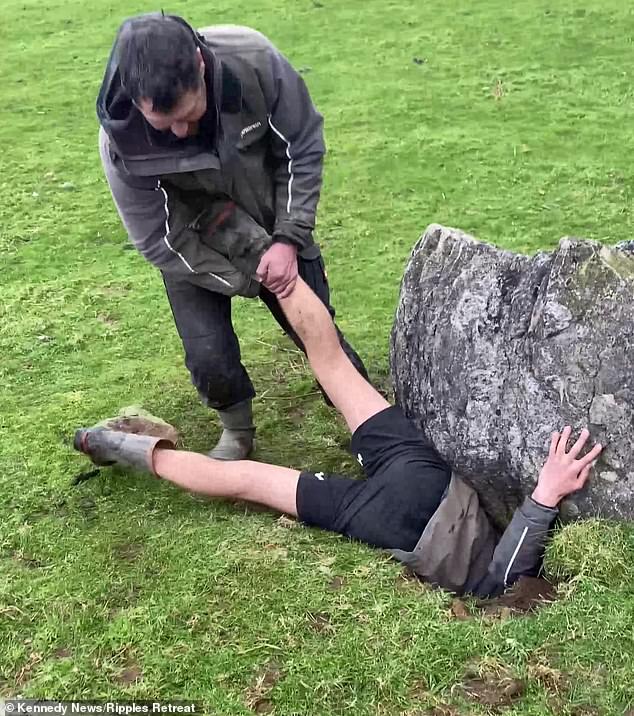 Farmer’s son, 14, rescues lamb trapped down a 7ft hole after burrowing head-first under a huge rock