Rap began as an outlet for marginalized people to freely express themselves and their everyday circumstances. But today, law enforcement targets the genre to convict rap artists and put their words on trial. Now, hip-hop is taking a stand in state courtrooms to protect itself.

On Nov. 17, 2021, two New York state lawmakers, Senator Brad Hoylman and Senator Jamaal Bailey, introduced the “Rap Music on Trial” legislation, which would ban the use of song lyrics as criminal evidence in courtrooms. Since then, some of hip-hop’s biggest stars and supporters — including JAY-Z, Meek Mill, Rapsody, Big Sean, Fat Joe, and Killer Mike — have joined the fight, signing a letter urging state lawmakers to turn the proposed bill into law.

“We want our words to be recognized as art rather than being weaponized to get convictions in court.”

“Rather than acknowledge rap music as a form of artistic expression, police and prosecutors argue that the lyrics should be interpreted literally — in the words of one prosecutor, as ‘autobiographical journals,'” the letter reads. “Our lyrics are a creative form of self-expression and entertainment — just like any other genre,” Fat Joe told “Rolling Stone.” “We want our words to be recognized as art rather than being weaponized to get convictions in court. I hope the governor and all the lawmakers in New York take our letter into consideration, protect our artistic rights, and make the right decision to pass this bill.”

According to “Billboard,” the new bill passed a committee vote on Jan. 18 by 8-4, bringing it closer to passing a full New York Senate vote. But that’s only half the battle. Rap lyrics on trial have a long, racist history in our country’s criminal justice system that stems back to the ’90s. Rap acts such as 2 Live Crew, Drakeo the Ruler, Mayhem Mal, and many more have shown that the criminalization of rap in court is not at all a new method of oppression. “Decades ago, it was not uncommon for racist rhetoric to be used in the courtroom — that individual defendants might be called the n-word or might be referred to as apes or monkeys or other sort of types of scary beasts,” Andrea L. Dennis, coauthor of “Rap on Trial: Race, Lyrics, and Guilt in America,” told “NPR.” “We see the use of rap lyrics as criminal evidence is simply a more modern manifestation of that now abolished tactic.”

When you think about it, it’s ridiculous that rap lyrics can be submitted as evidence to a judge and jury with absolutely no context. State courtrooms use rap lyrics as a means to accuse artists of committing and confessing to crimes, but hip-hop is the only music genre subject to such treatment: the First Amendment protects musicians’ right to free speech in predominantly white genres like country and rock. So who decided that rap, a genre created by Black artists, would be the exception? Why should rap artists face scrutiny for painting vivid imagery with their words? Rappers have a right to be imaginative and creative, just like all other artists — and they shouldn’t have to censor themselves for fear of the law.

After years of preying on rappers, hip-hop is coming together to demand change, and I, for one, would like to see the day when rap is no longer exploited by courtrooms. If this new bill becomes law, it could signal a new era for rap finally getting the respect it deserves — not the injustice it’s been long been saddled with. 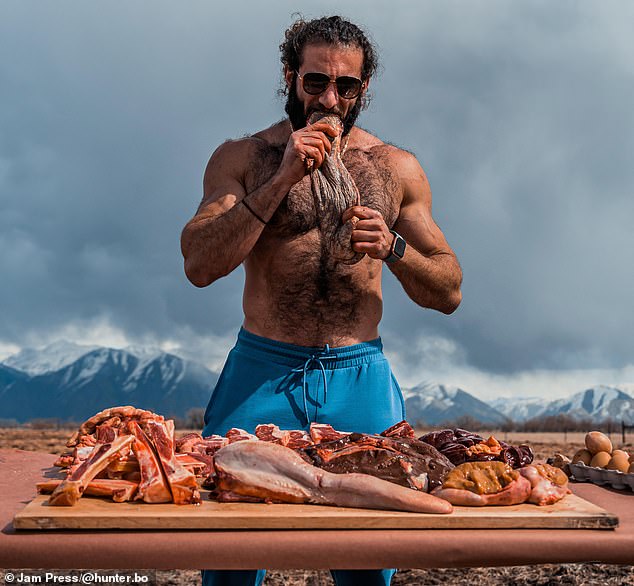 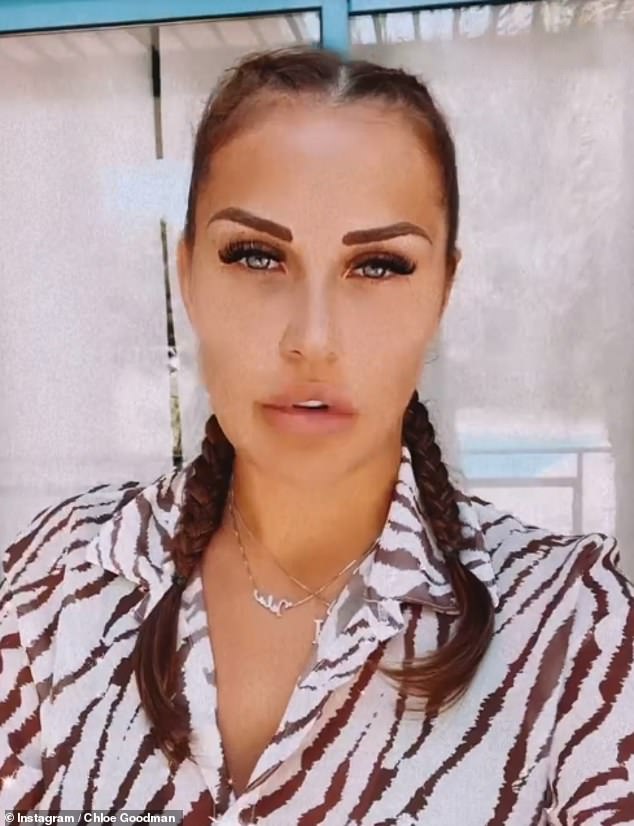 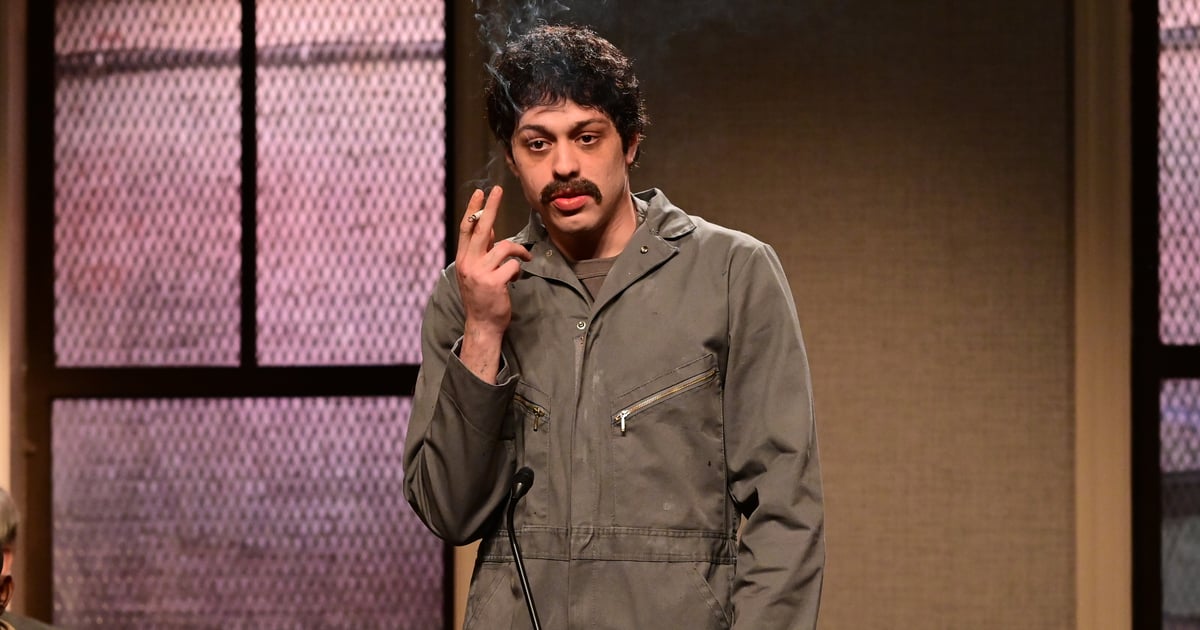 Pete Davidson Has Been Noticeably Absent From “SNL” — Here’s Why 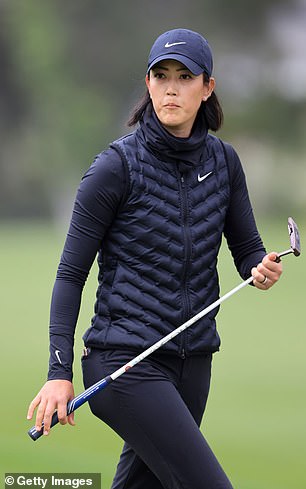