From the groundbreaking author of Don’t Touch My Hair (2019), Emma Dabiri’s anticipated second book What White People Can Do Next: From Allyship to Coalition (available for preorder, out June 22) is for everyone who is ready to move forward from racism (yup, that’s possible). For such a heavy subject matter, Dabiri’s book is surprisingly lightweight and nonthreatening — a testament to the author’s expert grasp of how divided we have all become and the desperate need for gentle guidance toward a better understanding of each other. The future that Dabiri proposes in What White People Can Do Next moves beyond a stale, centuries-old shouting match between what “white people” have done and what “Black people” have endured and is able to target our true common enemy — ideas of “whiteness” that are being used to deceive all of us. What White People Can Do Next ($12) is an enlightening and practical essay that offers a new way to talk about racial justice, a new narrative where everyone benefits, and one that offers the tools to “build on the revolutionary ideas of the past, and forge new connections.”

“Recently, I have been starting to visualize it [whiteness] like a horror-film ghoul: it’s looming in the shadows, it’s threatening, but we can really activate, energize and empower it by saying its name three times in the mirror. However, once evoked, what the f*ck do we do with it?”

Cancel culture, like our current conversations around “Black people” versus “white people,” is pointless and reductive. If we believe that it is possible to shame people into understanding our truth, then we are just as blind as the other side. The press-ganging that empowers cancel culture is the same manipulative emotion that “guilts” some white people (and white adjacent people) against engaging with antiracism. It’s the same toxic force that is used by capitalism to stop coalition-building and encourage deadly competition. It keeps us all in our little social bubbles fighting against each other to be heard and understood, but never stepping outside and listening. In What White People Can Do Next, Dabiri explains that “white people” are not the problem in the fight for racial justice, but the invisible cloak of “whiteness” that promotes a “deadly temptation to feel a biological sense of superiority”. When taking a moment to think about Dabiri’s ideas, a quote by André 3000 quickly comes to mind: “Across cultures, darker people suffer most. Why?” What White People Can Do Next gives us all the opportunity to abandon guilt in conversations of racial injustice by realizing that however you racially identify, and whichever culture and country you are from, “capitalism, patriarchy and white supremacy have seduced and press-ganged people into servitude,” including white people.

“In truth, what the year of the pandemic, more so than any other, has taught me is that I have no expectations of any ‘racial’ group. How could millions of heterogeneous people live up to any one singular expectation of mine?”

How do we move past this manipulative and highly intelligent tactic by capitalism to divide and conquer us all? By being critical of cancel culture and embracing coalition building, according to Dabiri. “Forgiveness and compassion are always linked,” Dabiri quotes Black feminist scholar bell hooks. “How do we hold people accountable for wrongdoing and yet at the same time remain in touch with their humanity enough to believe in their capacity to be transformed?” Dabiri offers some poignant answers, reflections, and ideas in her new book. But if you’re not yet completely sold on why reading What White People Can Do Next is an essential step toward an objectively healthier society, then perhaps my four key takeaways from the book will have you more convinced.

Fact: Becoming a Billionaire Is a Mark of Failure in Society

Who doesn’t want the “billionaire status”? An accolade achieved by the likes of Kim Kardashian and Jeff Bezos, that has become the ultimate marker of individual success. What White People Can Do Next clearly explains that the “billionaire status” cannot be achieved without the extreme exploitation of people and the planet. You can’t become a billionaire without not giving two sh*ts about someone who is working multiple jobs, while supporting a sick parent or child, while chronically depressed, and just trying their best to survive another day. A postracial society means that we reject “billionaire status” as a marker for success and redefine what it means to be a leader in capitalist society.

“We seem to have replaced doing anything with saying something, in a space where the word ‘conversation’ has achieved an obscenely inflated importance as a substitute for action.”

Racialized Thinking and “White Guilt” Are Holding Us Back From Progress

Conversations about “white people” and “Black people” are passive and polarizing. We must take action to deconstruct “whiteness” as a set of norms that control and misguide all societies. Racialized thinking means that many of us subconsciously adopt “whiteness” and “blackness” as facts of life, instead of carefully constructed lies that were purposefully designed to divide and conquer for the benefit of the elite. “Whiteness” as used to represent “light, good, clean, male, right,” and “Blackness” as used to represent “dark, evil, dirty, female, wrong,” is one of the oldest surviving and mediocre philosophical ideas that have been used to control all peoples from at least 570 BC — mad, isn’t it? As modern humans, with such a broad spectrum of information and identities, “black-and-white” thinking no longer serves us, and the time is now to evolve past this reductive understanding of the world and embrace fluidity, mutual respect, and coexistence.

“The internet has often facilitated dissemination of information rather than knowledge; as such, even in cases that aren’t quite ‘fake news,’ online commentary skews to the reductive. It tells you what to think, rather than teaching you how to think!”

It’s necessary to realize that whether or not you are on the “right” side of history, most of us have been guilty of painting a broad brush over any one group of people with expectations of how they should behave or what they would think. Much like people of color differ in their thinking, so do white people in their responses to each other. Understanding this idea and stepping outside of our echo chamber is crucial to bridging the gap between progressive peoples and harmful political movements like #AllLivesMatter or #NotAllMen.

We Haven’t Been Taught to Work Together, but Now Is Time to Learn

It’s not necessarily that we are more polarized than society has been before; there have been much more polarized times, like crucial moments of the civil rights era. But unlike before, capitalism has almost completely eroded our ability to work together for a common good. The term “intercommunalism”, coined by cofounder of the Black Panther Party Huey P. Newton in 1974, explained that Black people, Asian people, working class white people, and the queer and trans communities must work together to organize against racism, police brutality, and inequalities perpetuated by capitalism. Intercommunalism or “intersectionality” is a critical missing link in the modern fight for racial justice, which will bridge the gap between “the revolutionary ideas of our past, and forge new connections.”

All quotes are extracts from “Understanding Coalition” in What White People Can Do Next: From Allyship to Coalition by Emma Dabiri, available for preorder now, out June 22 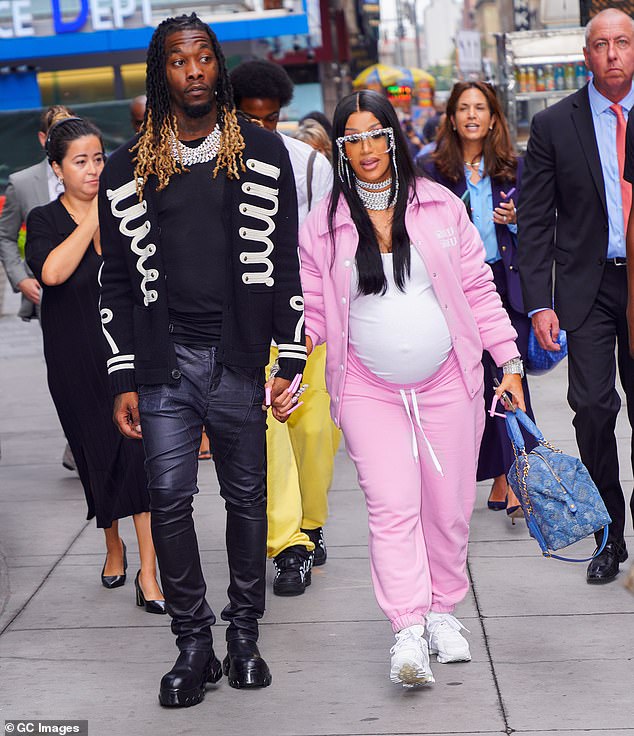 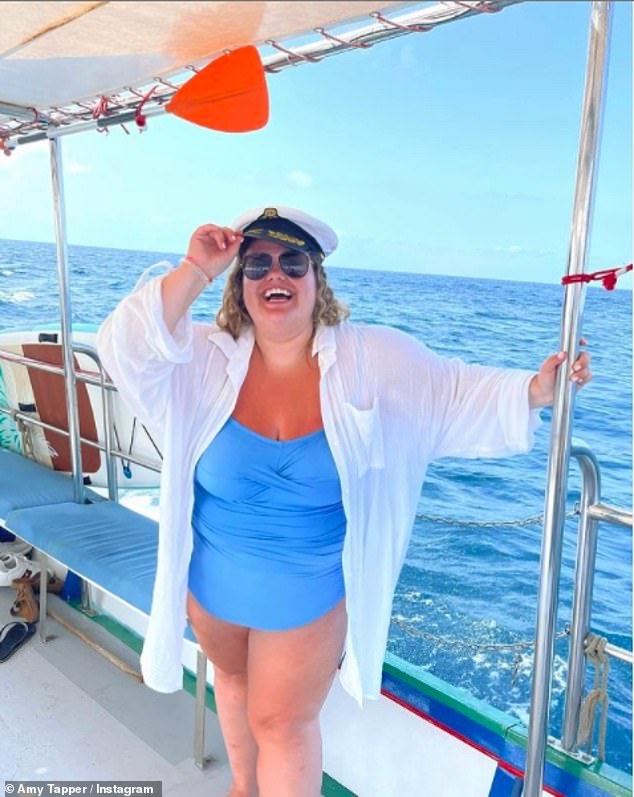 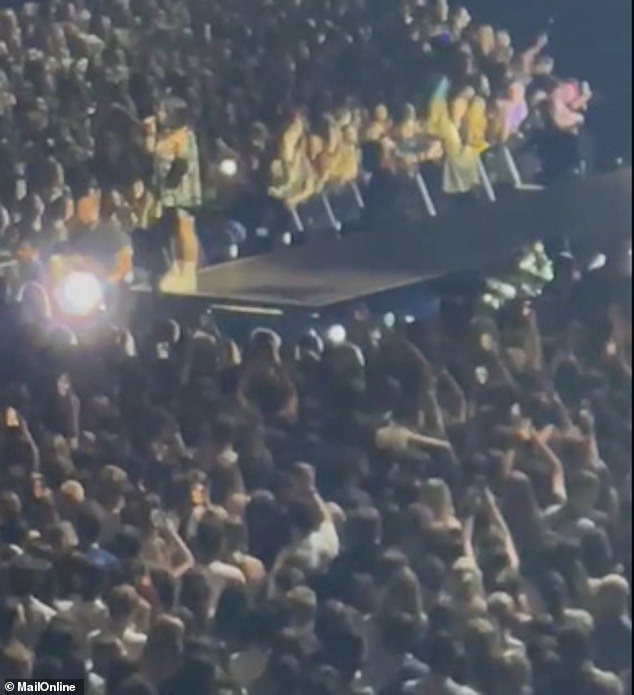 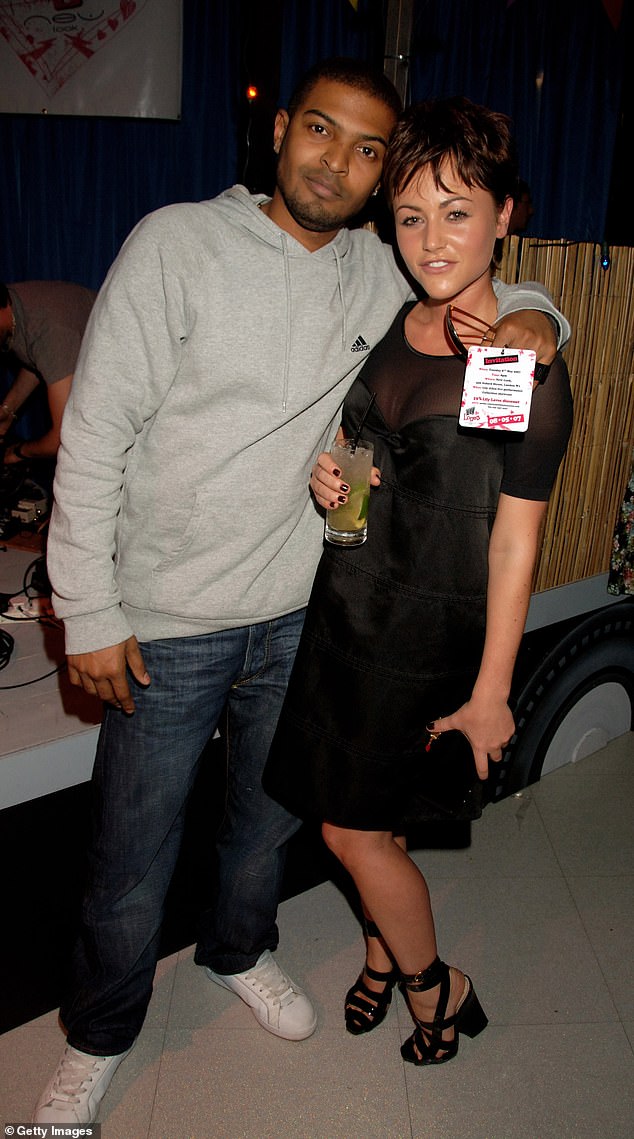