President Joe Biden arrived at La Nuvola Sunday morning for his second day at the G20 Leaders’ Summit in Rome, which started with a face-to-face meeting with Turkish President Recep Tayyip Erdoğan.

In the meeting, Biden brought up concerns over Turkey’s purchase of a Russian missile defense system – which prompted U.S. lawmakers to press Biden not to sell F-16 fighter jets to Turkey – and talked about the importance of human rights.

‘We’re planning to have a good conversation,’ Biden said as he and the Turkish leader posed for a photo at the top of the gathering. 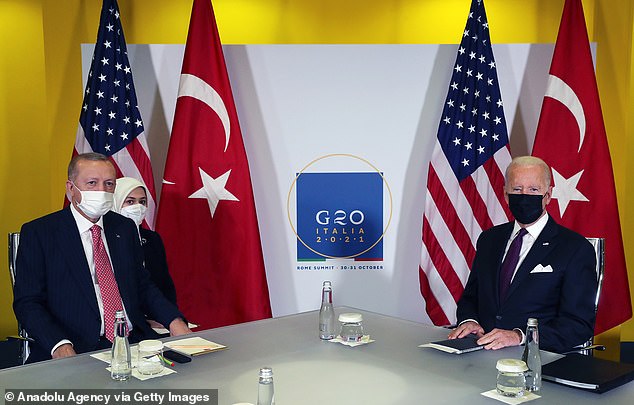 Biden was asked if the administration would sell F-16s to Turkey, which American lawmakers have warned him against. The president was also asked if he would bring up human rights in the meeting and if Turkey had gotten too cozy with the Russians.

He ignored those queries and said ‘thank you’ to reporters.

The meeting between the leaders lasted for just under an hour.

A senior administration official told reporters that the sale of the F-16s did come up.

‘They did talk about the F-16s with the president making very clear that there was a process underway that we had to go through,’ the official said.

In a readout of the meeting provided by tthe White House the president expressed that there were ‘U.S. concerns over Turkey’s possession of the Russian S-400 missile system,’ which had alarmed lawmakers enough to push Biden to stop any sales of the Lockheed Martin-made fighter jets.

The administration official indicated that Biden hasn’t made a final decision.

‘I mean, I think the Turkish Government and Erdogan, including in his public comments in the last couple of weeks, have been very clear that there is a desire by Turkey to purchase the F-16s. And the president took on board his desire to have them, but made very clear that there is a process that we have to go through in the U.S. and committed to continuing to work through that process,’ the official said. 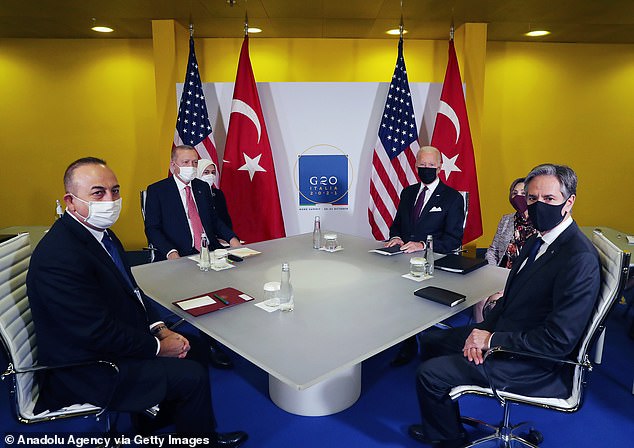 The meeting comes after Erdogan backed down on a threat to expel 10 foreign ambassadors, including from the U.S., after he called them ‘persona non grata’ for a statement they released in support of jailed philanthropist Osman Kavala.

Kavala has been in prison since 2017 and was accused of conspiring with an American professor and the CIA to spy on the Turkish government, organize protests in 2013 and help plan a coup attempt in 2016 that left 250 people dead.

Kavala has denied the charges.

In the meeting with Erdogan, Biden ’emphasized the importance of strong democratic institutions, respect for human rights, and the rule of law for peace and prosperity.’

The senior administation official wouldn’t go into detail about whether Biden cited specific examples of how Erdogan could improve Turkey’s human rights record.

‘I’m not going to get into all of the details of what they talked about. But it was an issue that the president raised, expressed his continued commitment and focus on all of these issues, and also his continued intention to continue raising them,’ the official said.

The official also stayed mum on what Biden told Erdogan about the decision to call diplomats, including from NATO allies, ‘persona non grata,’ meaning they would no longer be welcome in Turkey.

‘Not going to get into specifics on that. But again, it was part of the broader conversation on the importance of human rights and rule of law issues,’ the official said.

Biden and Erdogan also spoke about Afghanistan, which the Biden administration has taken heat for, after a messy pull-out of 20-year war.

Biden ‘expressed appreciation for Turkey’s nearly two decades of contributions to the NATO mission in Afghanistan.’

‘The leaders discussed the political process in Syria, the delivery of humanitarian assistance to Afghans in need, elections in Libya, the situation in the Eastern Mediterranean, and diplomatic efforts in the South Caucasus,’ the readout also said.

Biden was originally expected to meet with Erdogan at COP26, the United Nations climate summit in Glasgow, Scotland, where he will travel next.

However, because of the dispute over expelling diplomats, the meeting almost didn’t happen.

‘I’m not actually even sure we would have had the meeting if he had gone ahead and expelled,’ the senior White House official told reporters in Rome Saturday night. ‘Certainly the president will indicate that we need to find a way to avoid crises like that one going forward.’

‘Precipitous action is not going to benefit the U.S.-Turkey partnership and alliance,’ the official added.

Upon arrival at La Nuvola, ‘the cloud,’ in Rome on Saturday, where G20 leaders participated in their first in-person meeting in two years, Biden warmly greeted Erdogan, before the principles posed for their so-called ‘family picture.’ 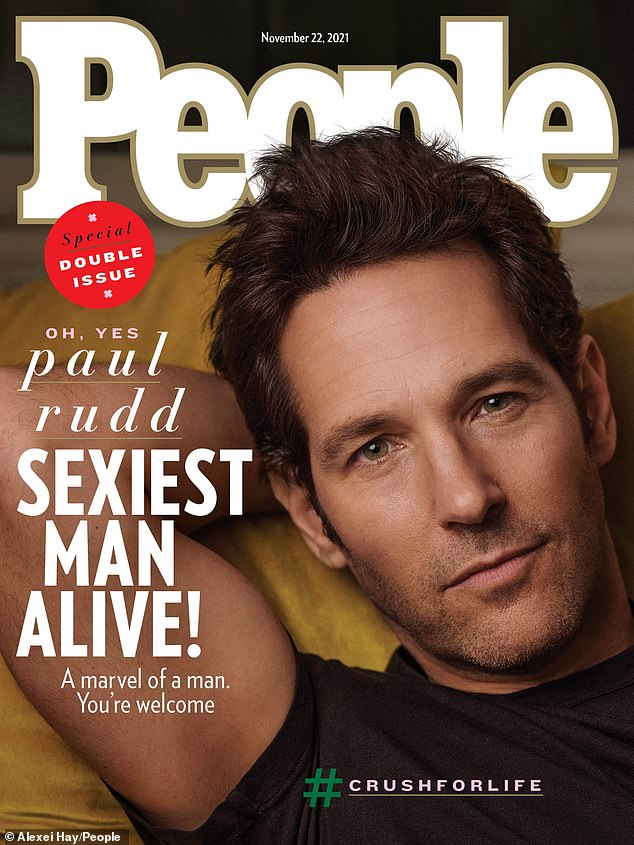 Paul Rudd is People’s Sexiest Man Alive!  52-year-old actor jokes he is getting business cards made 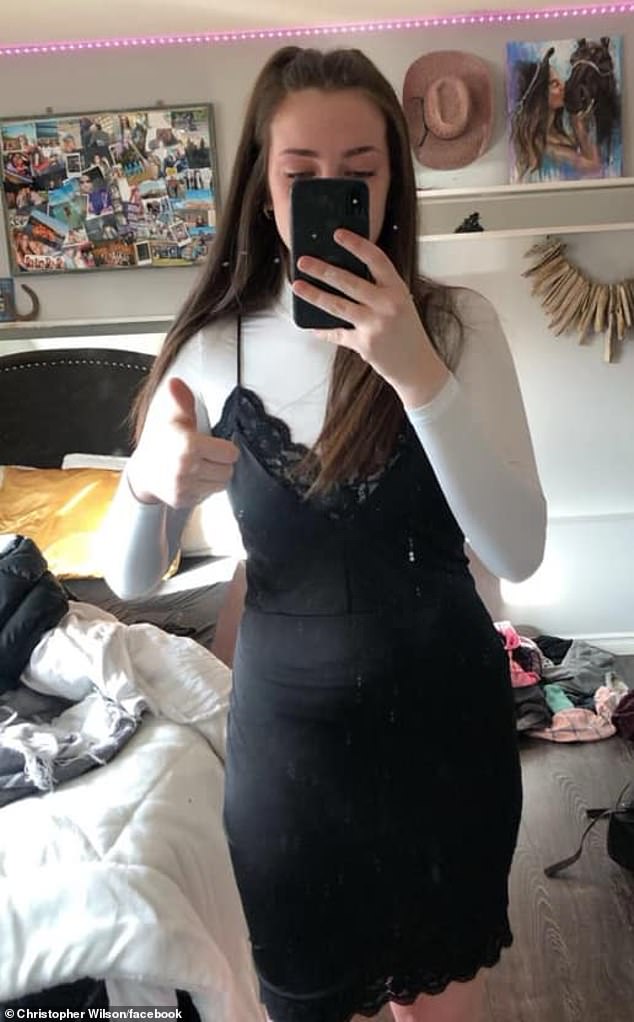 High school senior, 17, is SENT HOME because her outfit made her female teacher ‘uncomfortable’ 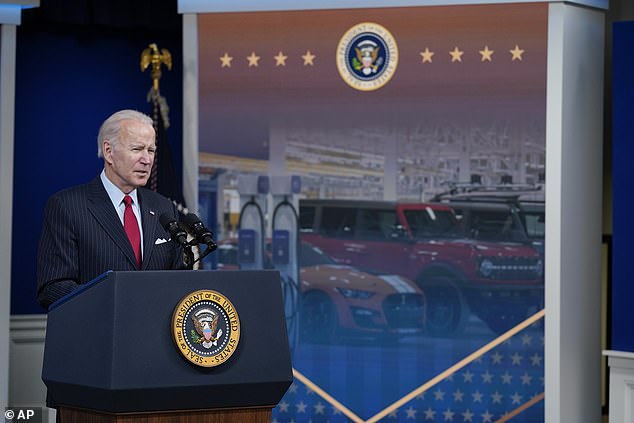 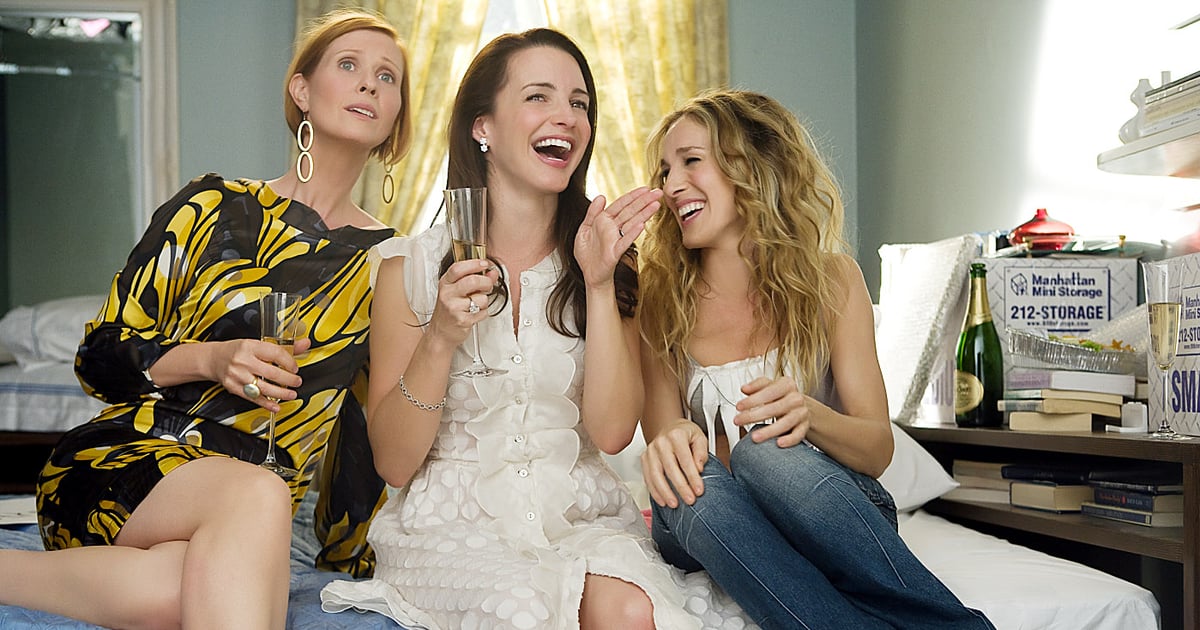