We’re going to need a moment to bask in the love that Michelle Obama has for husband Barack Obama. On June 20, the former first lady posted a charming White House throwback of Barack, Malia, and Sasha on Instagram in honor of Father’s Day. “Happy #FathersDay to all the dads out there — especially the one and only @BarackObama! Our daughters couldn’t have asked for a better role model. We’re so lucky to have you in our lives,” she captioned the post.

Last month, Barack offered some insight into what it was like raising Sasha and Malia in the White House. “They’re just kind people. They don’t have an attitude,” Barack told Late Late Show host James Corden. “That was a thing Michelle and I worried about most . . . when we were talking about running is, are we gonna end up with weird kids? There are butlers in the White House. Who has butlers?” He also recently revealed just how important Michelle’s support was during his run for president. “The first six months of me running for president, I was miserable because I was missing that family bad,” he said on an episode of his shared podcast with Bruce Springsteen, Renegades: Born in the USA. “And we got through that only by virtue of Michelle’s heroic ability to manage everything back home and the incredible gift of my daughters loving their daddy anyway.” 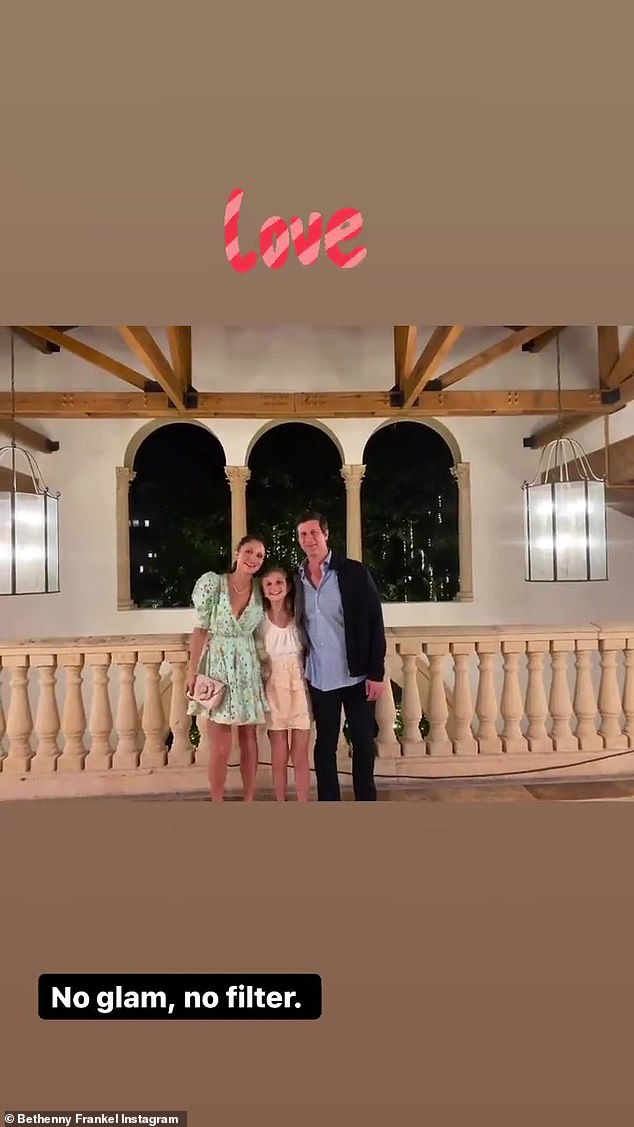 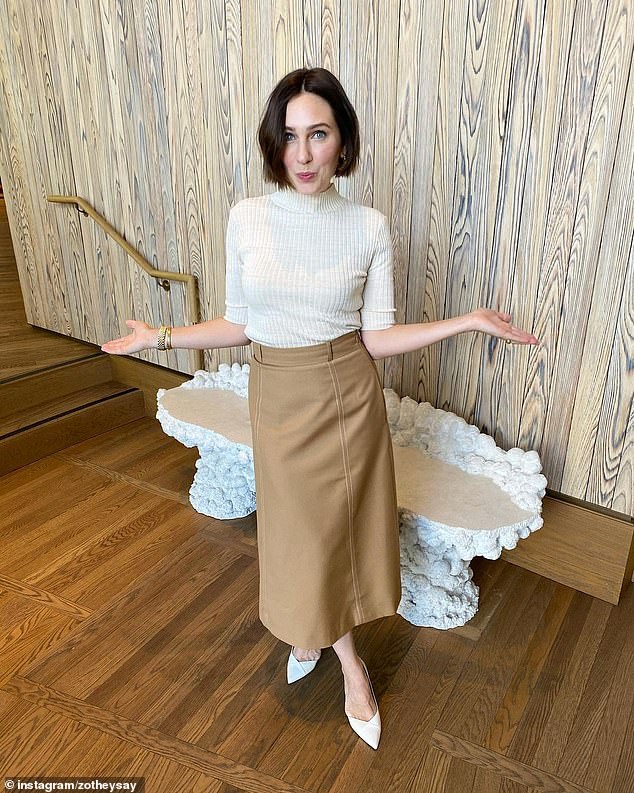 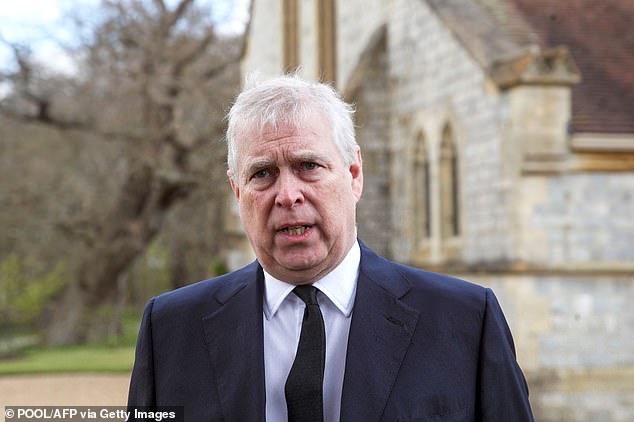 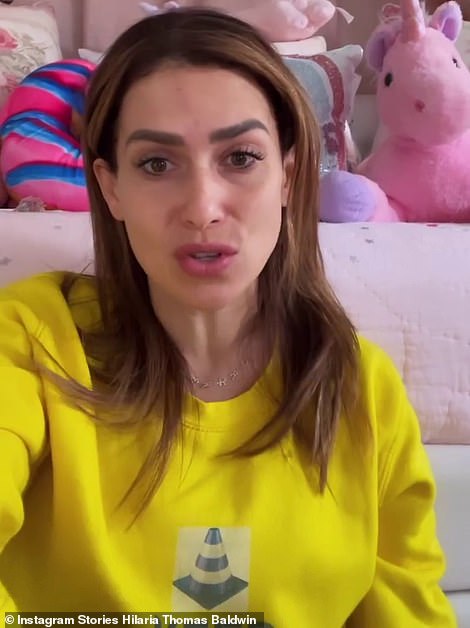