Aides to former President Donald Trump believe they’re responsible for the death of Herman Cain, who rose to political prominance after running for the GOP nomination in 2012.

In journalist Jonathan Karl’s forthcoming book, Betrayal: The Final Act of the Trump Show, one senior Trump staffer told ABC News’ Will Steakin, ‘We killed Herman Cain,’ according to an excerpt in Vanity Fair.

Cain, who led the Black Voices for Trump coalition, was photographed at the indoor rally unmasked, surrounded by people.

In the run-up to the disastrous rally – which was plagued by low attendance and a controversy over the campaign’s original plan to hold it on Juneteenth, in a city known for the country’s worst episode of racial violence – a number of campaign staff and Secret Service tested positive for the virus. 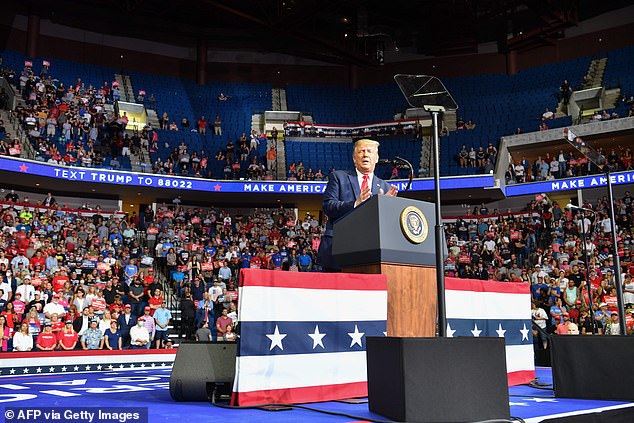 New details about Trump’s disastrous Tulsa rally (pictured) are included in journalist Jonathan Karl’s forthcoming book, Betrayal: The Final Act of the Trump Show, including that eight staffers tested positive for the virus the morning of the event

It would be months before any Americans were vaccinated against the disease.

While NBC News reported that six members of staff tested positive for the coronavirus ahead of the rally, Karl’s book puts that number at eight individuals.

After that, Karl wrote, the campaign demanded that aides stop getting tested, for fear even bigger numbers would be reported to the press.

Additionally, Karl reported that Trump’s staff had partied together the night before the rally at the restaurant bar at the Hyatt Regency in downtown Tulsa.

‘Nobody bothered to keep their distance or wear masks,’ the veteran ABC White House correspondent wrote. ‘As it turned out, the virus wasn’t just spreading across the country – it was also spreading among the Trump campaign staff.’

Those who tested positive were told to return to Washington, D.C. in rental cars – as opposed to quarantining for two weeks.

‘There was a car of three staffers who had tested positive that drove all the way from Tulsa, Oklahoma, to Washington, D.C.,’ one senior Trump adviser told Karl. ‘We called it a COVID-mobile.’ 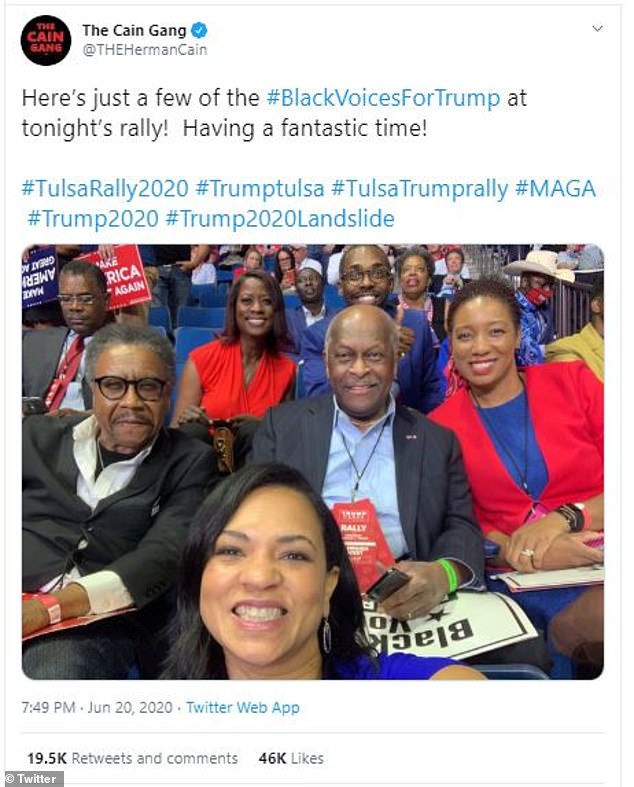 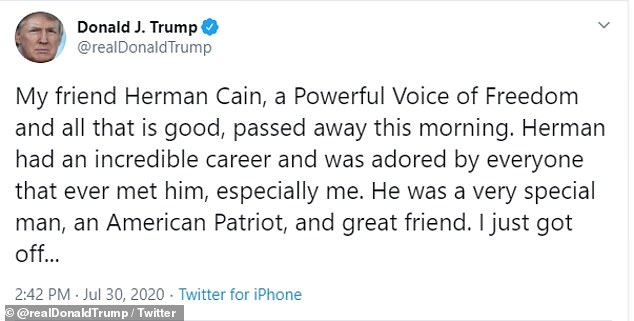 While Trump paid tribute to Cain, he responded, ‘no, I don’t think he did,’ when asked if he was concerned Cain caught COVID-19 at the rally a day after the prominent supporter’s death 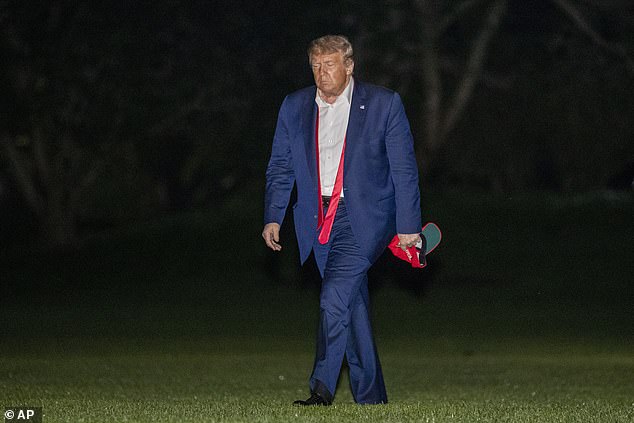 Trump is photographed returning to the White House after the Tulsa rally, which was plagued by low turnout and a controversy over the campaign’s original plan to hold it on Juneteenth, in a city known for the country’s worst episode of racial violence

Infections spread to the Secret Service too, as dozens of agents were forced to quarantine after coming into contact with two agents who worked the rally and who tested positive.

Trump, however, denied having a hand in Cain’s death.

‘No, I don’t think he did,’ the then president replied when asked if he was concerned Cain caught COVID-19 at the rally a day after the prominent supporter’s death.

‘I would just note the great contributions he’s made to our society. We’ll always remember him, and his legacy will stand,’ she said instead.

Dan Calabrese, the editor of Cain’s website, also refused to connect the dots.

‘I realize people will speculate about the Tulsa rally, but Herman did a lot of traveling the past week,’ Calabrese said. ‘I don’t think there’s any way to trace this to one specific contact that caused the infection. We’ll never know.’

Trump aides, according to Karl, were devasted by Cain’s death, as they did believe they were responsible.

Trump would go on to hold rally after rally in the run-up to the 2020 election, which he lost, in part, for his handling of the coronavirus spread.

He mocked now President Joe Biden for playing by the COVID rules, and holding drive-in rallies with small group of supporters.

Trump’s campaign manager Brad Parscale, who got demoted from the top spot in July 2020, had floated smaller, safer events as a way for the president to campaign.

Karl reported that before the Tulsa event, Parscale suggested a drive-in rally in Tampa, Florida and an outdoor boat rally surrounding Mar-a-Lago, which is located on Palm Beach.

Trump ally, Florida Gov. Ron DeSantis, asked the campaign not to hold a large gatherings in his state.

Tulsa was picked because the state’s governor and the city’s mayor were Republicans who didn’t implement strict COVID rules. 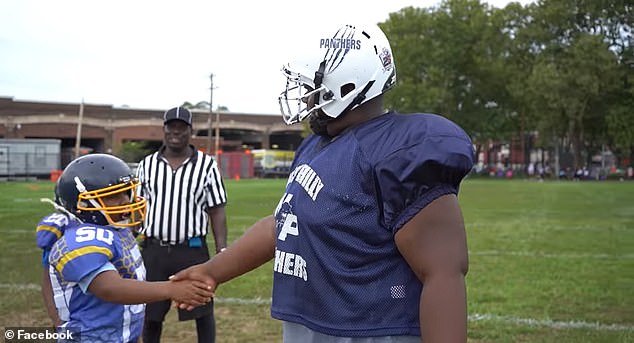 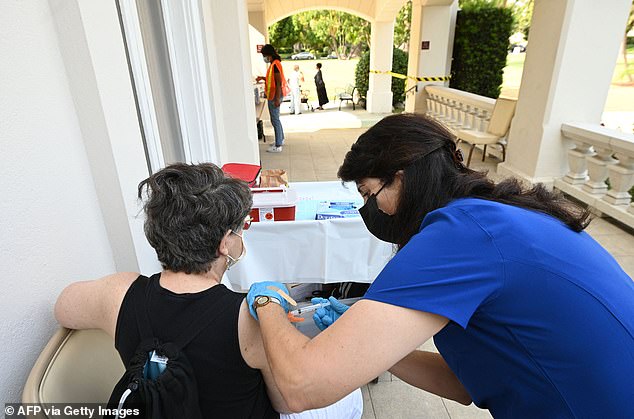 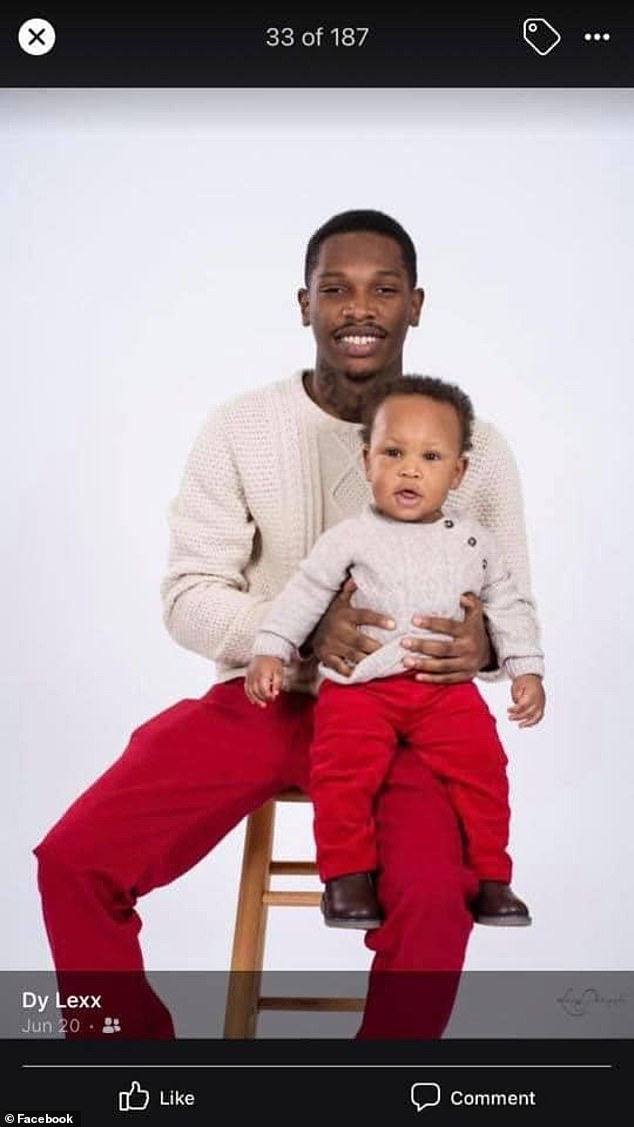 Did Omicron originate in MICE?
43 mins ago