In case you haven’t heard yet, there’s a new group of Pretty Little Liars in town. Four years after the Freeform series came to an end, Pretty Little Liars is being revived by HBO Max with a brand-new cast. Written by Roberto Aguirre-Sacasa and Lindsay Calhoon Bring, the series, which is titled Pretty Little Liars: Original Sin, promises more suspense and horror than the original.

“We’re such huge fans of what I. Marlene King and her iconic cast created, we knew that we had to treat the original series as #canon and do something different,” Aguirre-Sacasa and Calhoon Bring said in a joint statement. “So we’re leaning into the suspense and horror in this reboot, which hopefully will honor what the fans loved about the hit series, while weaving in new, unexpected elements.” “Roberto and Lindsay are expanding the Pretty Little Liars universe with more murder, mysteries, and scandal, and we can’t wait,” Sarah Aubrey, head of original content at HBO Max, told Deadline. Keep reading for everything there is to know so far about the upcoming series.

So far, only three cast members have been announced: Bailee Madison, Chandler Kinney, and Maia Reficco. According to their official descriptions, Madison “will drive the mystery of uncovering ‘A'” as Imogen, while Kinney will take on the role of Tabby, an aspiring director and horror-movie buff. Meanwhile, Reficco will portray a track star named Noa who is trying to get her life back to normal after spending a summer in juvenile detention.

An official premiere date still has yet to be revealed, however, production is set to begin in New York on Aug. 23.

Based on the Pretty Little Liars Freeform series, the HBO Max revival will take place miles away from Rosewood, PA, in the new town of Millwood, PA. “Twenty years ago, a series of tragic events almost ripped the blue-collar town of Millwood apart. Now, in the present day, a group of disparate teen girls — a brand-new set of Little Liars — find themselves tormented by an unknown Assailant and made to pay for the secret sin their parents committed two decades ago . . . as well as their own,” the show’s official logline states. Intrigued? Yeah, we are too. 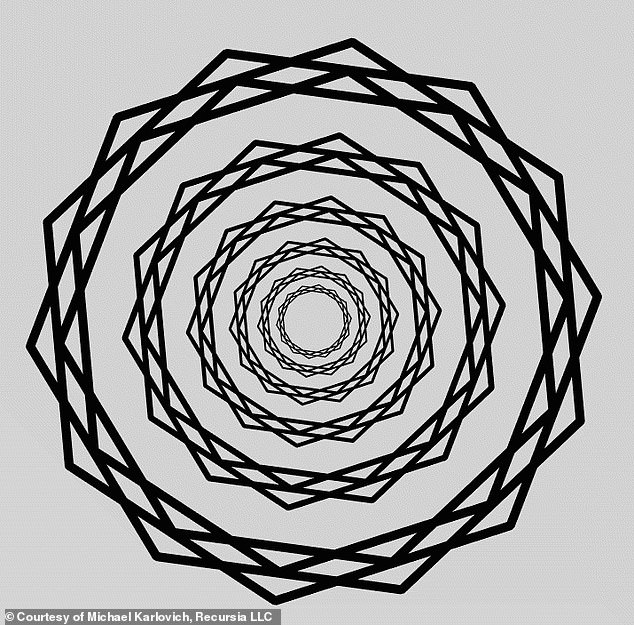 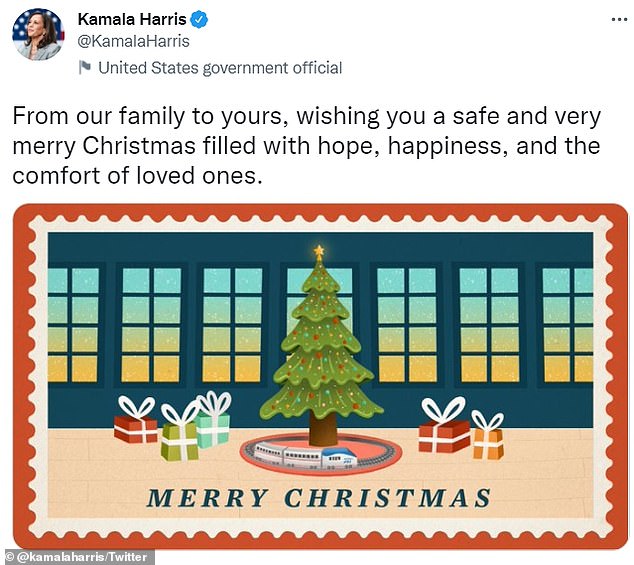 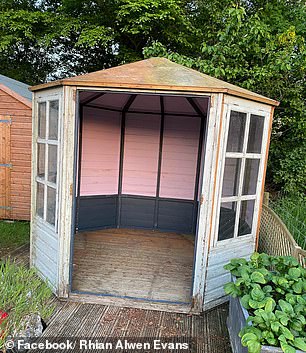